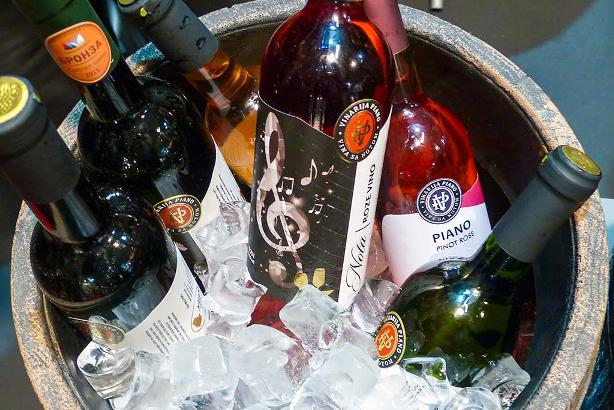 The Wine Fair is a new event at Belgrade Fair, featuring one of the most expansive industrial branches in Serbia – wine production and distribution. In addition to local winemakers, the participants are regional and world famous wine producers, while Beo Wine also intensively promotes wine tourism. The BEO Wine Fair takes place simultaneously with the Tourism Fair, which is one of the most popular fairs in Belgrade. At the fair, you will be able to see the most distinguished wine producers, wine cellars, wine houses and companies that distribute this “nectar of gods”. Also, the fair exhibits the latest winemaking equipment. Tickets for the event are sold at 400 dinars apiece.

The 102nd Birthday of Jazz is held for the 13th consecutive time, from February 22nd to 28th, at the Academy 28 in Belgrade, a venue known for big club concerts, where the audience has had the opportunity to enjoy the remarkable performances of prominent and renowned jazz musicians such as Mihajlo Miša Blam, Lazar Tosic, Ivan Sveder, Ljubomir Matijaca, Vladimir Rackovic, Vlada Maricic, Milos Krstic, Oleg Kiriev, Bernat Font, Jovan Maljokovic, Ivan Kovacevic and many others. The programme of this year’s event was realized in cooperation with Vladimir Racković, artistic director of one of the most popular and best jazz orchestras in Serbia – Belgrade Dixieland Orchestra. For more information, please click here. 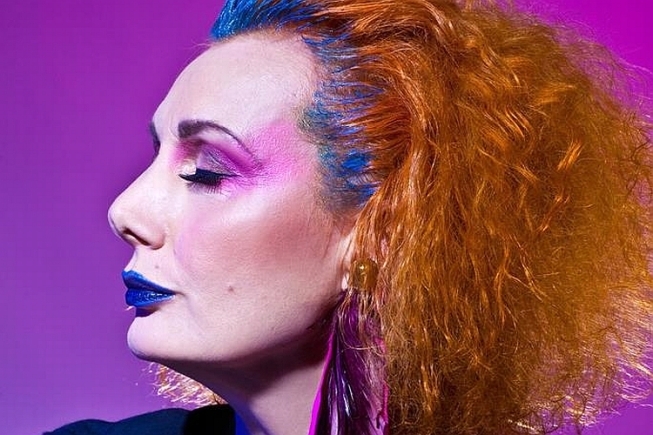 One of the most prolific and iconic Croatian singers, Josipa Lisac will perform in a concert on Sunday, at the Serbian National Theatre. Known for her long-lasting career, deep, striking vocals and unusual image, Lisac has been one of the most acclaimed singers since the time of former Yugoslavia. During the 1960s she was a vocalist of the group named Zlatni Akordi. Her first solo album, Dnevnik Jedne Ljubavi (The Diary of a Love), recorded in 1973, was a huge success and is until today one of the most legendary albums in Croatia and the region. Journalist and producer Peca Popović noted that The Diary of a Love was also fourth rock record and first female record released in Yugoslavia. Lisac also had the starring role in the first Croatian rock opera, Gubec Beg. Opera premiered in 1975, and aria “Ave Maria” was a standout that Josipa still today performs in concerts. It was created by her husband and long-time collaborator Karlo Metikoš.