The Serbian first lady grew up in Loznica, where she graduated high school. After that, she graduated from the University of Belgrade’s Faculty of Philology. After a long career as a television journalist, she chose diplomacy as her vocation and has been working at the Ministry of Foreign Affairs of the Republic of Serbia since 2010. In the meantime, she has also graduated from the Ministry of Foreign Affairs Diplomatic Academy. She is actively involved in humanitarian work and regularly participates in charity events, especially those focused on the welfare of children and the importance of early development. She has been married to Aleksandar Vučić since December 2013. In June 2017, they had a son, Vukan. She speaks English and French. 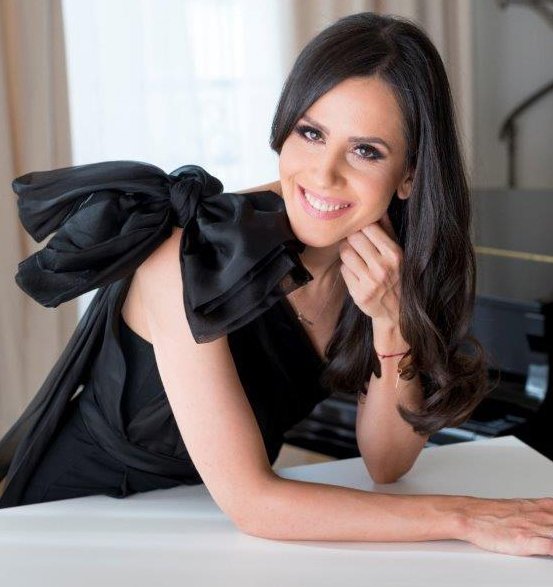 After his first marriage to piano teacher Vesna, with whom he has three children, failed, the Dveri leader met Julija Obrenović seven years ago. She was also divorced, with two children from her first marriage. A year later they were married in a church in Vranići near Čačak. Julija has chosen to keep a low profile. 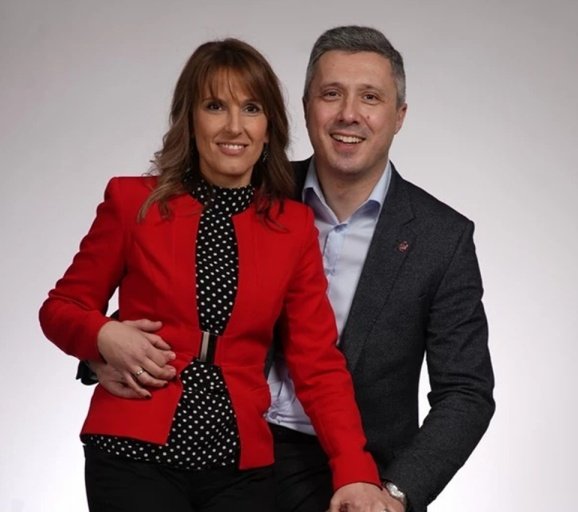 Serbian Foreign Minister, Nikola Selaković and his long-time girlfriend, Milica, were married in the Church of St Sava in 2017. Milica Stojanović has a degree in philology and comes from a traditional Serbian family, which, as stated, is very important to Selaković. They have three children together. 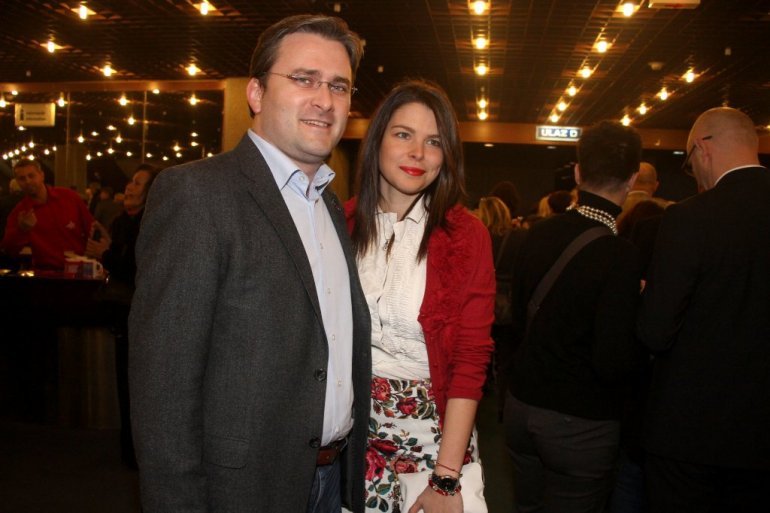 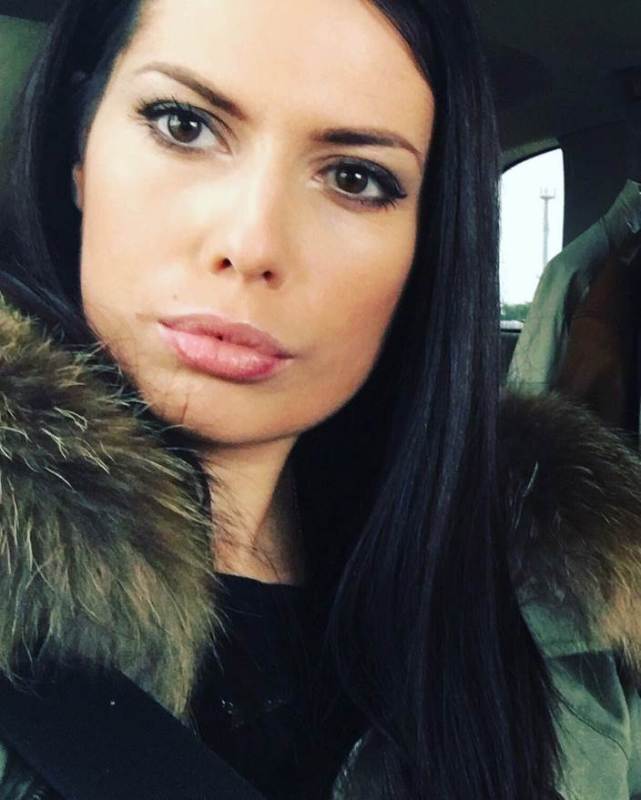 The leader of the Jedinstvena Serbia political party has long been married to his wife Snežana, with whom he has two sons – Dalibor and Darko. The two met when they were very young – Dragan was 19 and Snežana only 16 years old – and subsequently married. Allegedly, her parents were not too keen on their daughter marrying so young, but the marriage survived to this day. Snežana keeps a low profile, chooses not to be a part of public life and dedicates most of her time to her family. 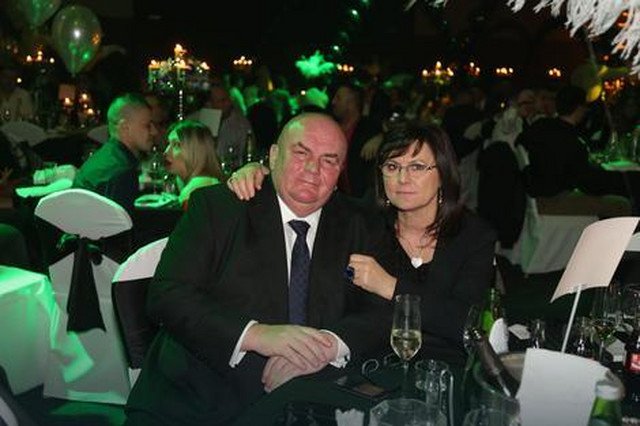 Unofficially the most beautiful of Serbian politicians’ wives, Ana Ružić worked in a well-known national pharmaceutical company. As her husband once said, she dropped out of college (was studying political science) in her third year to start a family. However, she later obtained a higher vocational education diploma. Ana was also active in the Serbian Socialist Party (SPS), but left a position in the party. She no longer participates in politics and has devoted herself to raising their children. 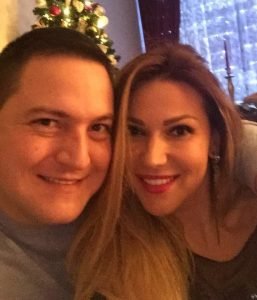 Nebojša Stefanović and Ana married in 2009 and their daughter Nina was born in 2012. They also had a son, Filip. From 2009 to 2011, Ana Stefanović was the director of a newspaper publishing company. In January 2010, she founded another company but sold it to her business partner in 2013. 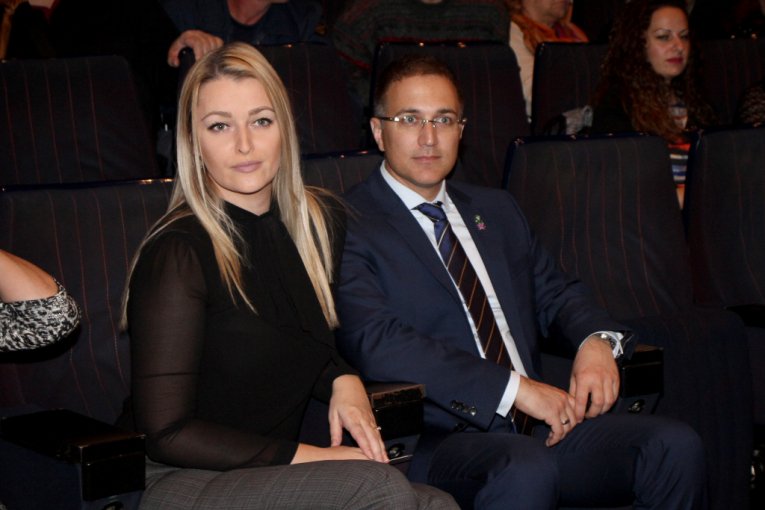 Nataša Vulin works as a marketing director in a media company. Although her profession is media-related, she chooses not to participate in public life much, except when it comes to attending events related to the company she works for. Nataša and Aleksandar have two children. 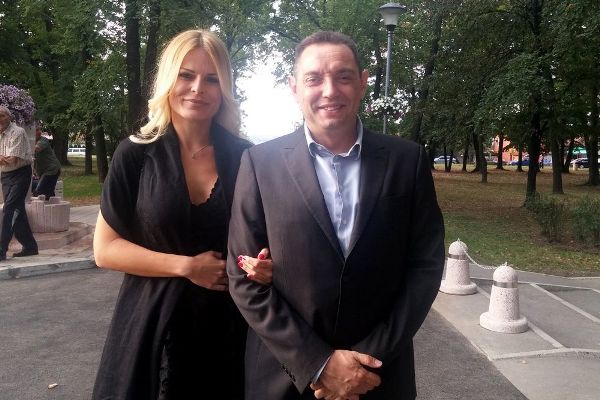 Ivica and Sanja Dačić have two sons – Luka and Andrej. Ivica once said that Luka is a “war child” because his wife Sanja spent her pregnancy in a shelter during the NATO bombing of Serbia in 1999. Sanja, unlike other women married to politicians, often followed her husband. The two were attracted to each other, among other things, because of their love for politics and met in the Socialist Party premises. As a young man, Dačić often visited the party headquarters where Sanja, then a student of the Italian language, worked. 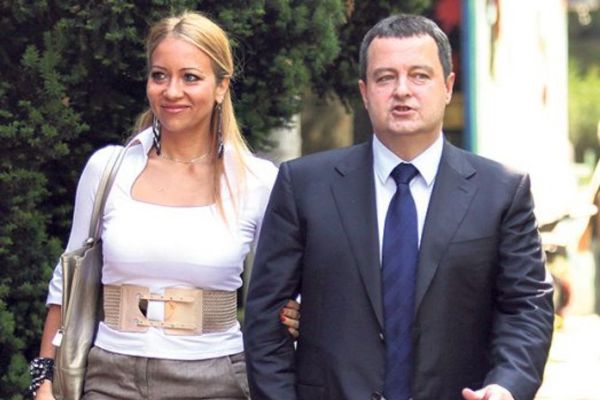 The mayor of Novi Sad and his wife Maja have two sons – Danilo and Mihajlo. Apart from the occasional public event or voting day, when she usually accompanies her husband, Maja rarely partakes in public life. She is a kindergarten teacher. 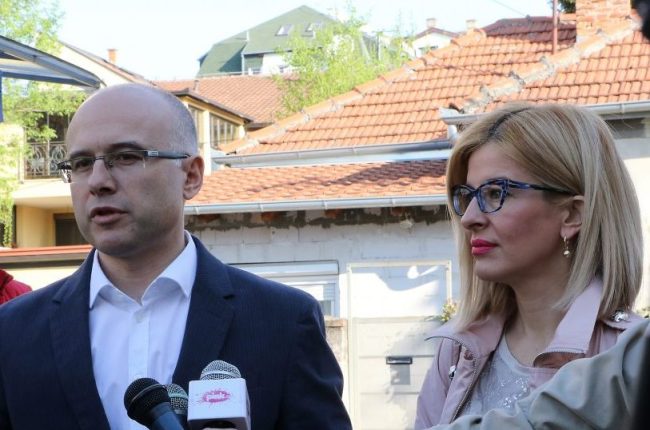