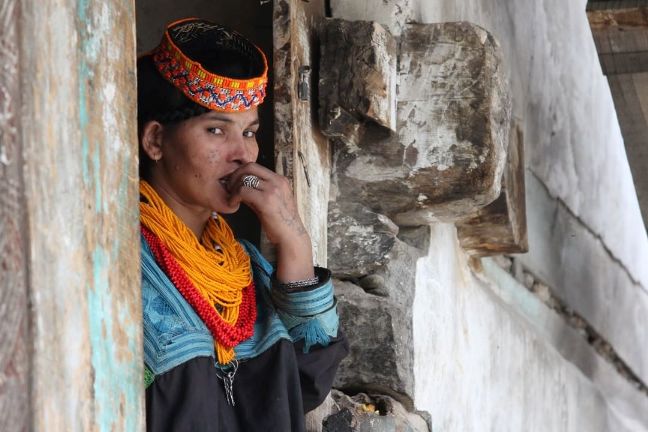 Konstantin Novakovic’s exhibition depicts the mysterious tribe the Kalash, an indigenous people living in the remote mountain valleys of northern Pakistan. Members of this ancient tribe hold on to their own religious beliefs, along with their own identity, the way of life and language. The Kalash people are noted for their fair skin and blue eyes, leading to a popular hypothesis that they are descendants of Alexander the Great’s soldiers who followed him on his campaign in India. 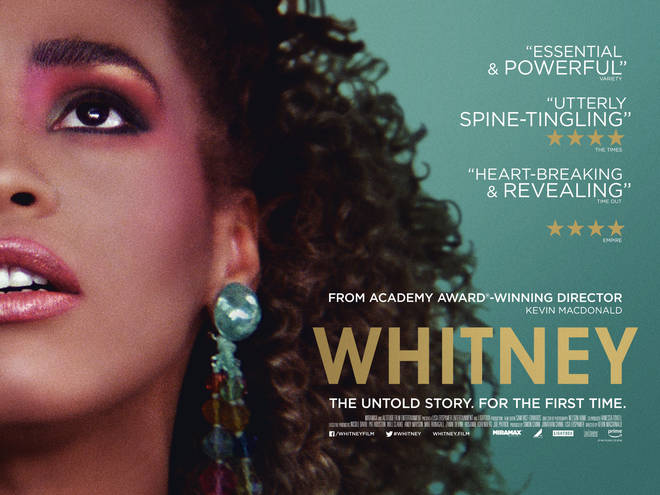 Directed and written by Kevin MacDonald, “Whitney” provides an in-depth look at the life and music of one of the best and most celebrated singers ever, the late Whitney Houston.  Whitney was screened out of competition at the world premiere as part of the 2018 Cannes Film Festival on 16 May 2018 with a cinema release on 6 July 2018. The film was also released on home media where it debuted at number one on the UK Official Music Video Chart. In December 2018, Whitney was nominated at the 61st Grammy Awards for Best Music Film. In July 2016, Macdonald began filming the interviews of around 70 people. He interviewed Whitney’s mother, Cissy, Ellen White, a family friend, Mary Jones, longtime personal assistant, Houston’s older brothers Michael and Gary and other members of the Houston family. Over 1,500 tapes archival footage of different quality was found including 250 masters, 2,000 stills and footage originally discovered on YouTube with Sam Dwyer as archive producer.

Event: Exhibition „Diego and Frida – A Half Smile“ 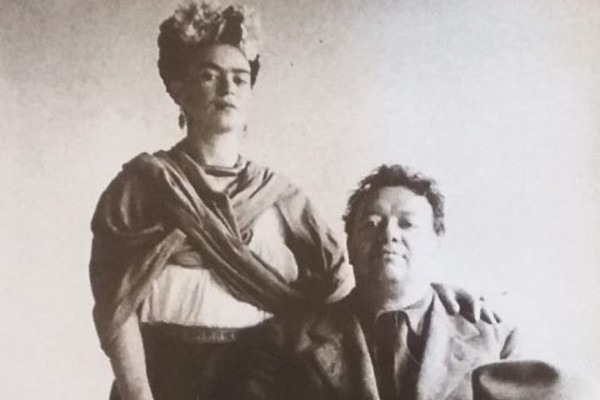 The exhibition of photographs titled “Diego and Frida: A Half Smile” will be officially opened on Friday, March 1 at 7 pm at the Cultural Centre of Novi Sad. The opening of the exhibition will be attended by the Ambassador of Mexico to Serbia, His Excellency Mr Marco Antonio Garcia Blanco and the Speaker of the Novi Sad Assembly, Zdravko Jelusic. The exhibition will be opened until 10th March. “Diego and Frida: A Half Smile” depicts intimate details from the life of this unique and controversial 20th-century couple and their tumultuous relationship, both romantic and artistic.