You have probably heard stories, urban myths and political tales of Serbia that have either put you off the country for good, or intrigued you to come to Serbia and see what is all the fuss about.

So, if you decide to take a leap of faith and come to this “Balkan barrel of gunpowder”, as many have “affectionately” called Serbia, there are a few things that you should know. But before we list those, there is one thing that the majority of foreigners agree upon and that is that Serbs are warm and welcoming hosts. And that most of things in Serbia revolve around food… That’s always a good starting point.

Here are a few things that one should bear in mind before visiting Serbia: 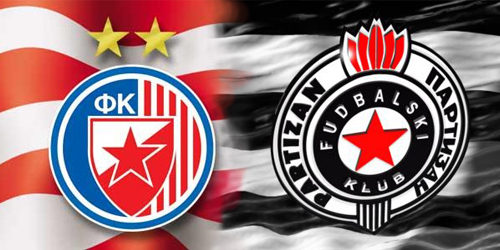 Don’t wear Partizan or Crvena Zvezda jerseys or shirts when you are out late at night. Partizan and Crvena Zvezda (Red Star) are the two most popular football (soccer) clubs in Serbia. They have a massive following and a few times each year, they have something called a derby. It’s where they play each other and the fans are some of the most passionate fans you will find anywhere in the world. That can be a negative thing if you are walking alone on some random street and bump into a group of intoxicated hooligans (pardon, football “fans”). Serbia is a very safe country, but the hooligans won’t show much sympathy for a stranger in the wrong football shirt. Save your beautiful soccer jersey and wear on your flight out of Serbia.

Like in most major cities in Europe, picking up an unmarked taxi on the street is not recommended. They will charge you three of four times the usual fee, particularly if they see that you are not from Belgrade. The safest bet is to pick a taxi that belongs to a registered taxi company. How will you recognize these taxis? Simply check their licence plate. Simply check the licence plate, and if it is a legal and registered taxi (see photo above), the licence plate will end in TX. If it doesn’t, then the taxi is not a legally registered one, no matter how much it appears that way.

3. Don’t leave your shoes on when visiting

As strange or funny as this may sound, Serbs take this matter very seriously, particularly the older generations and house-proud housewives. Don’t be fooled though! Your host may tell you that it is not necessary that you take your shoes off upon entering their home, but if you listen to them, rest assured that you will get a strike next to your name.

But when did Serbs adopt this custom? As with many customs in Serbia, this one is very reminiscent of the Turkish and generally Muslim customs where worshippers are required to take off their shoes before entering a mosque out of respect for the mosque and because they usually eat sitting on the floor, i.e. the carpet.  Removing shoes in the host’s house is not just a matter of comfort, but also a sign of respect for the home you are entering into. For instance, in the Middle East, guests who do not do this are considered impolite. In addition, people in the Far East believe that taking your shoes off when you enter a house means that you are leaving all your worries and difficulties in front of the door. In Japan, wearing shoes indoors signifies the disrespect for the hosts, and this practice is not foreign to some Scandinavian countries. On the other hand, in London, Berlin, Rome, it’s absolutely inconceivable that you take your shoes off and walk barefoot around someone’s apartment.

So, in order to avoid stern looks from your Serbian host, just take your shoes off. No questions asked or reason needed!

This is the golden rule that applies to all parts of Serbia. The Balkan area, and Serbia in particular, has been perpetually at war it seems – from the Roman times until newer history. Also, Serbian society remains strongly polarized when it comes to political affiliations and support. The common people, who happen to have different political views, rarely see eye-to-eye, and often engage in heated discussions about politics. As a foreigner, steer clear from even mentioning anything political (particularly if it involves Serbia’s relations with Croatia and Kosovo). 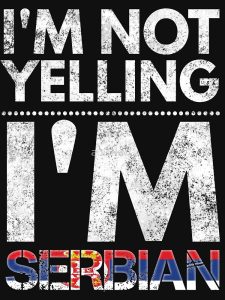 If you do decide to jump into such conversation, arm yourself with a lot of patience and prepare for a verbal battle which, sorry to say, you are never going to win for the simple reason you are a foreigner and “you believe the Western propaganda”. Also, on the same topic, you won’t find many people in Serbia who have a soft spot for Bill Clinton or his wife, so lamenting how you were so disappointed that Hillary did not win the election will not win you any points in Serbia. Actually, the Clintons might be the most hated and least popular family in Serbia.

5. Don’t claim that Nikola Tesla was a Croat

Well, this is one is self-explanatory. If there is one thing that all Serbs are incredibly proud and boastful of, it is the fact that Nikola Tesla was a Serb. Although Tesla was born in what is today’s Croatia, in the village of Smiljan, his father Milutin was a Serbian Orthodox priest. Paradoxically, Tesla was never a Croatian or Serbian citizen. Rather, he was a citizen of the Austro-Hungarian Empire, which ruled over Croatia during his formative years, and he later moved to the United States and accepted their citizenship. 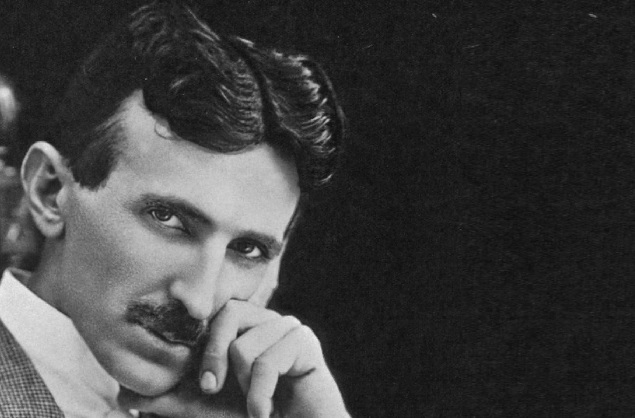