According to the official announcements, the works on the Republic Square (Trg Republike) in Belgrade should be have been completed by September 1st, when the fully reconstructed square will open for traffic.

Although it was initially announced that the square would be turned into a pedestrian zone, the chief urban planner of Belgrade, Marko Stojcic, says that the square will not be for pedestrians only and that, once the works are completed, it will appear much wider visually.

“All the same streets will be open for traffic as before, namely, Kolarceva, Francuska, Makedonska and Vasina streets. The Republic Square will not be spatially wider, but only visually. There are no curbs. Instead, the sidewalks will be at the same level as the traffic lanes, which further contributes to the impression of bigger width,” Stojcic says and adds that the pedestrian zone around the Prince Mihailo Monument will appear much more spacious.

The controversial shopping centre, Staklenac, which many consider that it is spoiling the appearance of the square, will remain in place. There is a proposal to tear it down once the construction of a subway station starts here.

It is still not clear what will happen with trolleys, that is, whether the trolley lines will still reach the Students Square.

“As for the trolley turns, they were initially meant to be moved permanently due to the construction of the underground garage, but this project has not yet been confirmed,” Stojcic adds.

The excavated Wurttemberg Gate was first supposed to remain visible, but that idea has subsequently been abandoned.

“In the meantime, the ruins have been buried, and the exact location will be marked by slabs of different colour along with an info panel,” Stojcic says. 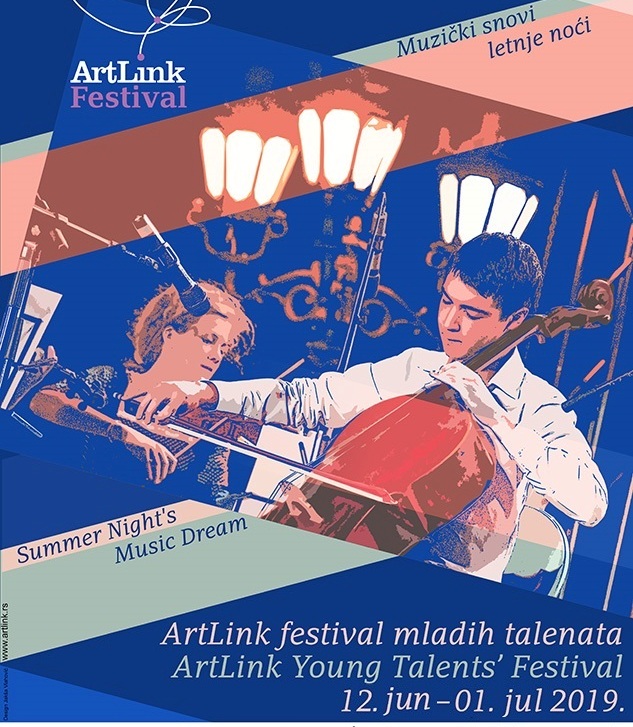