There isn’t a place in Europe that is more ripe with superstitions, strange beliefs, odd customs and old wives tales as the Balkans, and by that Serbia.

Yes, there are superstitions that know no boundaries and are not only specific to a certain country like don’t walk under a ladder, a black cat crossing your path is a bad luck, breaking a mirror means seven years of misery and so on. Serbs have, however, added a few to this list which stem from the traditional folklore, or are based more on etiquette and social formalities.

It is interesting to note that most of the Serbian superstitions, customs and believes have very negative outcomes which makes us, the Serbs, quite an ominous, pessimistic bunch.

Joking aside, we have gathered some of the most interesting, bizarre, funny and utterly ridiculous things that Serbs have believed for centuries, with some of these used to this day.

Apart from looking right into the eyes of the person you are toasting to, there is another toasting custom that should not be overlooked – for instance, always look into someone’s eyes when clinking glasses, otherwise failure to do so will result in seven disastrous years in the bedroom. 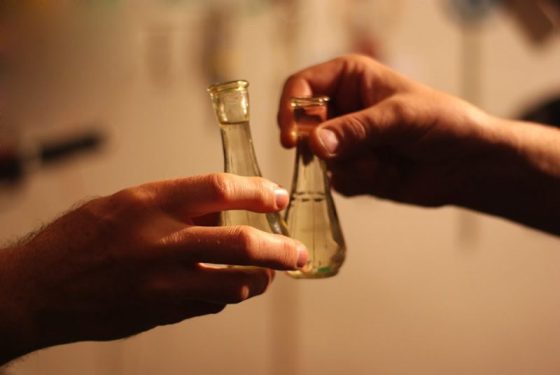 Or, never say „Živeli“ („Cheers“) with beverages that are not alcohol and always take a sip from the glass after toasting before putting it back on the table. Also, never enter someone’s home cross-armed because you are bringing bad luck to your hosts.

If you visiting someone’s house, never whistle while indoors because that attracts mice and rats, and if you are having constant hiccups, be aware, someone’s is talking about you.

Should you hear ringing in your right ear, you will get good news, and if the same thing happens in your left year, brace yourself for bad news.

Continuing with the theme of facial features, if your nose is itchy, you will get angry soon, and if your eyelid is twitching, you will cry. Should you bite your tongue while talking or eating, that is a sure sign that someone has lied to you recently. And if your chin is wiggling, rejoice, because you will receive dear guests soon. 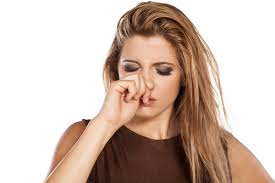 And the most bizarre of all is having a v-shaped hairline on your forehead because, brace yourself, that means you’ll be a widow.

You should look for a pay rise on Wednesday, during the day. Do not lend money to your friends and acquaintances on Tuesday. Ask for a loan in the morning, because if you take a loan after the sunset that will lead to a financial ruin. 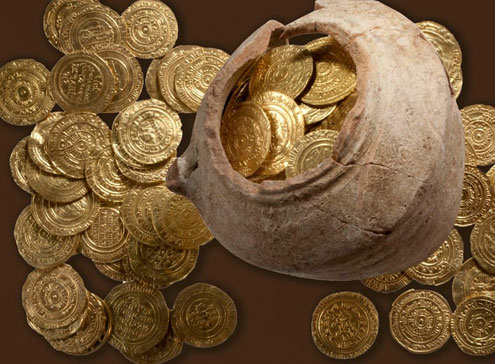 You do not lend bread or salt to your neighbour, because that means that money will leave your home and go to the neighbour’s family.

To always have money in the house, you need to place the broom with the handle down.

If you put on a t-shirt inside-out unwittingly, it means that someone is missing you, but if you put on underwear inside-out by mistake, by all means play lottery because a stroke of good luck awaits you.

When the sun turns red, this is the sign that there will be war.

You should not bring water from the well after sunset.

If the white circle is visible around the Sun, expect big storm.

When you see a red circle around the Moon, that has nothing do with a halo formed by thin cirrus clouds that are drifting high above your head, as astronomers “wrongly” think, but it definitely means that the snow or heavy rain is coming.

And, probably the funniest of them all, and this is for all of you who are unhappy with being a certain gender, you can change your sex if you walk under the rainbow.

Old wives tale has it that if the light appears right above a grave at night, that means that a righteous person is buried there.

If after the funeral, the earth used to cover the grave forms an indentation, that means bad news for the family who just buried one of their own, i.e. it signals the imminent death of another family member.

It is bad luck to walk on graves.

You should not build a house in the same place as the old one, since this brings bad luck to children who are going to live in the new house. Make sure that you schedule the moving in around the full Moon time, since that means that your house will always be abundant.

It is considered unfortunate if a woman marries a man whose surname begins with the same letter as hers. Also, a woman who is about to marry should not practice writing her new surname before the wedding because that will bring bad marital luck. 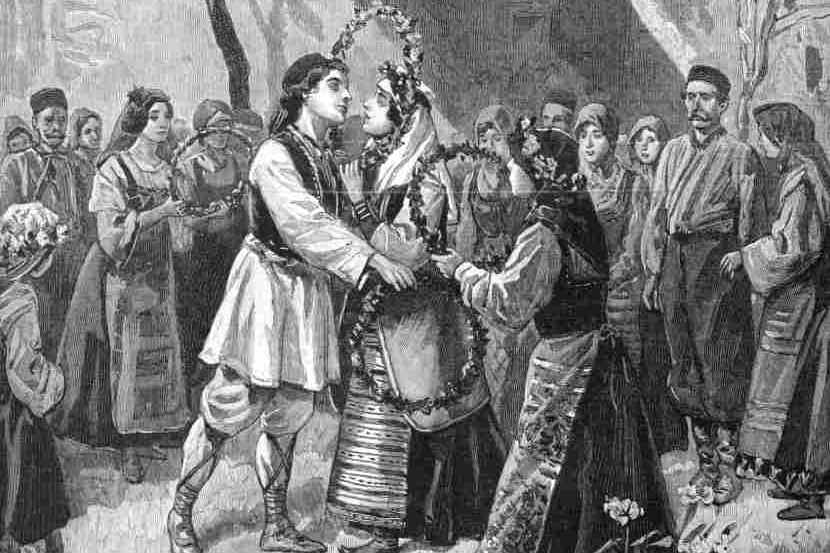