Place: Sava Center and other locations

The biggest film festival in Serbia, FEST will take place from 23rd February to 4th March under the slogan “Come Closer”. The Festival will showcase 116 premieres. The audiences will also be able to see 10 classic films, while the Hungarian film director Istvan Szabo and Serbian actress, Neda Arneric will receive the Belgrade Winner Award for their exceptional contribution to the world of film. ‘Three Billboards Outside Ebbing, Missouri’ will officially open the Festival, while the Polish film “Mug”, directed by Małgorzata Szumowska, will close it on 4th March. Furthermore, several contenders for this year’s Oscars will be showcased including ‘The Shape of Water’ directed by Guillermo del Toro, Luca Guadagnino ‘Call me by Your Name’, Paul Thomas Anderson’s ‘Phantom Thread’, ‘You Were Never Really Here’ directed by Lynne Ramsay, and Greta Gerwig’s ‘Lady Bird’. For more information, please go to https://www.fest.rs/home . 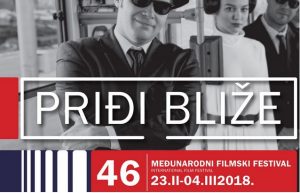 The legendary German electronic music band, Kraftwerk will perform in Belgrade, at Stark Arena, on 24th February, 2018 as a part of the European leg of their 3D world tour. Kraftwerk was founded in 1969 in Düsseldorf. In the 1970s, they were among the first successful pop acts to popularize electronic music and are widely considered to be innovators and pioneers of the genre. According to The Observer, “no other band since the Beatles has given so much to pop culture”. In January 2014, the Recording Academy honoured Kraftwerk with a Grammy Lifetime Achievement Award.

A total of 1,000 exhibitors from 60 countries, which include national and local travel agencies, travel industry associations, cities and destinations, spas, hotels, camps, airlines, rent-a-car agencies, and finance and insurance companies, will participate in this year’s Tourism Fair which takes place in Halls 1, 1a, 2a, 3, 3a and 4 of the Belgrade Fair. The Food Service Industry Fair HORECA and The International Wine Fair BEOWINE are taking place simultaneously with the Tourism Fair, as its integral part since 2005. Entry fee is 300 dinars. 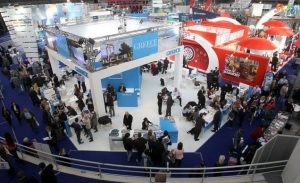 The Vojvodina Philharmonic Orchestra is continuing with performances in its 2017/2018 season with a concert in the Synagogue on Thursday, 22nd February. The Philharmonic will play Bela Bartok’s ‘Music for Strings, Perscussion and Celesta’ and Franz Schubert’s ‘Symphony no. 5’ with Aleksandar Kojic as the conductor. 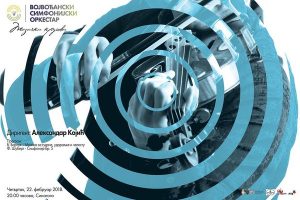 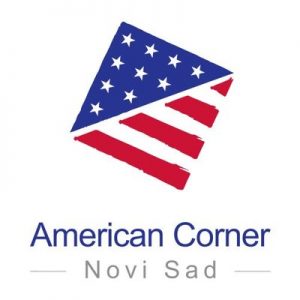 The American Corner Novi Sad, along with 24 other organizations joined the “Novi Sad reads to the children” initiative. The main idea of the initiative is to make reading accessible to the children wherever they live. The programme will be organized during our regular Kid’s Corner programme on Friday, February 23 starting at 5 pm where we will present some of the most beautiful stories and fairy tales to the kids. Registration for this event is required. You can register HERE.