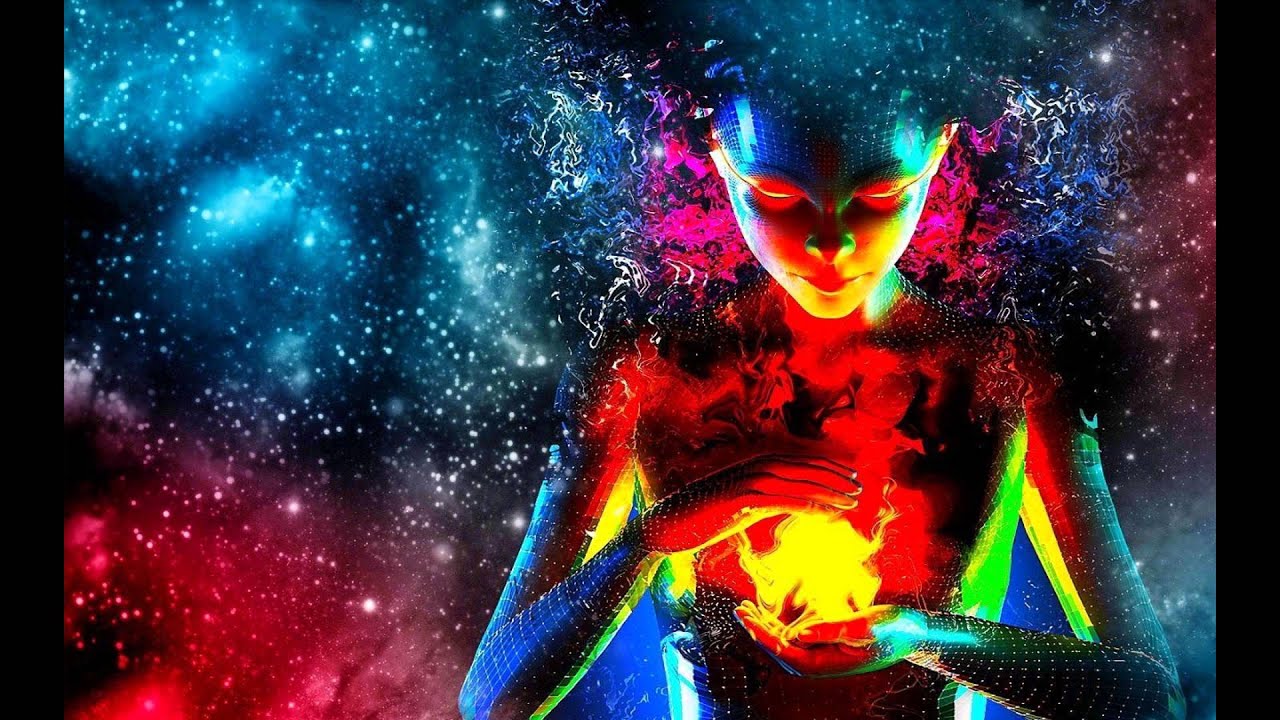 Goasapiens and Psychofusion are organizing a true trance spectacle on Friday at the Belgrade Fair with the Israeli DJ duo Vini Vici in charge of music. Since bursting onto the scene in 2013 with their galloping brand of progressive psy-trance, Israeli duo Vini Vici have quickly become the face of the genre. In little over four years, Aviram Saharai and Matan Kadosh’s productions have amassed millions of views and their breakout remix of Hilight Tribe’s ‘Free Tibet’ was the first psy-trance track in history to break into the top 10 of Beatport’s overall chart.

The Festival will bring together exhibitors from several Balkan countries: Serbia, Croatia, Bosnia-Herzegovina, Montenegro and Macedonia. A great number of very different geographical locations in the Balkan Peninsula translates into a wide variety of cheeses that will be showcased at the Festival. Italy, or rather its cheeses, is a special guest of this year’s festival. The 7th Balkan Cheese festival will be opened from 10 am to 8 pm, while the best exhibitors will be announced at 6pm on Sunday.

On 15th February, Radio Cafe will host a tambouritza party that starts at 8pm. The popular string band, D-Mol will be in charge of musical entertainment for the night. Two days later, on 17th February, at 9pm, the Cafe will play host to Vince Olah, the renowned Hungarian Roma musician, known for his soulful rendition of the Roma, Balkan and Hungarian folk music.