Event: The premiere of ‘Wonderstruck’ 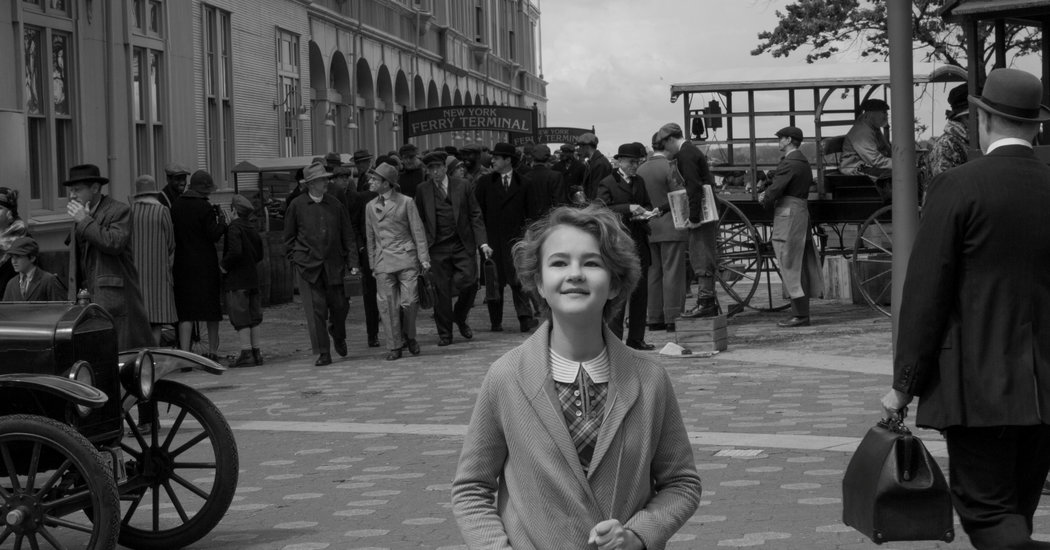 Todd Haynes’ film Wonderstruck will hit Belgrade cinemas from Thursday, 21st December. Wonderstruck is a 2017 American mystery drama film based on the 2011 novel Wonderstruck by Brian Selznick, who also adapted the novel into a screenplay. The film stars Oakes Fegley, Julianne Moore, Michelle Williams, and Millicent Simmonds. It premiered at the 2017 Cannes Film Festival on 18th May, and competed for the Palme d’Or. The film interlaces two stories set fifty years apart, switching frequently between them. Each tells the story of a child’s quest. In 1927, Rose (Simmonds) runs away from her father’s New Jersey home to find her mother/idol, the actress Lillian Mayhew (Moore). In 1977, recently orphaned Ben (Fegley) runs away from his Minnesota home in search of his father.

Ballet Eugene Onegin, to the music by Pyotr Ilyich Tchaikovsky, choreographed and directed by Lidija Pilipenko, will premiere on the National Theatre’s Main Stage on 23rd December. The main roles will be interpreted by Jovan Veselinovic (as Onegin), Bojana Zegarac Knezevic (Tatiana), Igor Pastor (Lensky), and Teodora Spasic (Olga). Maestro Djordje Pavlovic will conduct the orchestra. Alexander Sergeyevich Pushkin wrote Eugene Onegin, one of the most renowned novels of Russian and world literature, in 1831.

One of the best Serbian violinists, Jovan Kolundzija will hold concert on Saturday. Accompanied by the Mokranjac String Quartet and pianist Vuk Bozilovic, Kolundzija will play Bach, Mozart, Saint-Sans, Williams and Bergman. The concert is free of charge.

Over 40 professional athletes from nine countries in Eastern and Southeastern Europe will participate in the City Jam Snowboard and Freestyle Competition. The previous competition and accompanying events attracted over 4,500 visitors last year. On Friday, 22nd December, the most prominent skiers and snowboarders from Eastern Europe and the region will compete. The programme starts at 5 pm,  while the competition will last from 7 to 8:30 pm. Afterparty will take place after the winners are announced at 9 pm. A winter village will be set up on the plateau in front of SPENS. It will feature an adrenaline sports course, a rock climbing platform, a zip line, and an ATB (mountain boarding) zone, while mountain biking fans will be able to enjoy the Revolutionary XC Eliminator race. There will also be stands with gourmet specialties, hot wine and tea. In cooperation with artSCAPE, various handicrafts will be exhibited on the plateau. 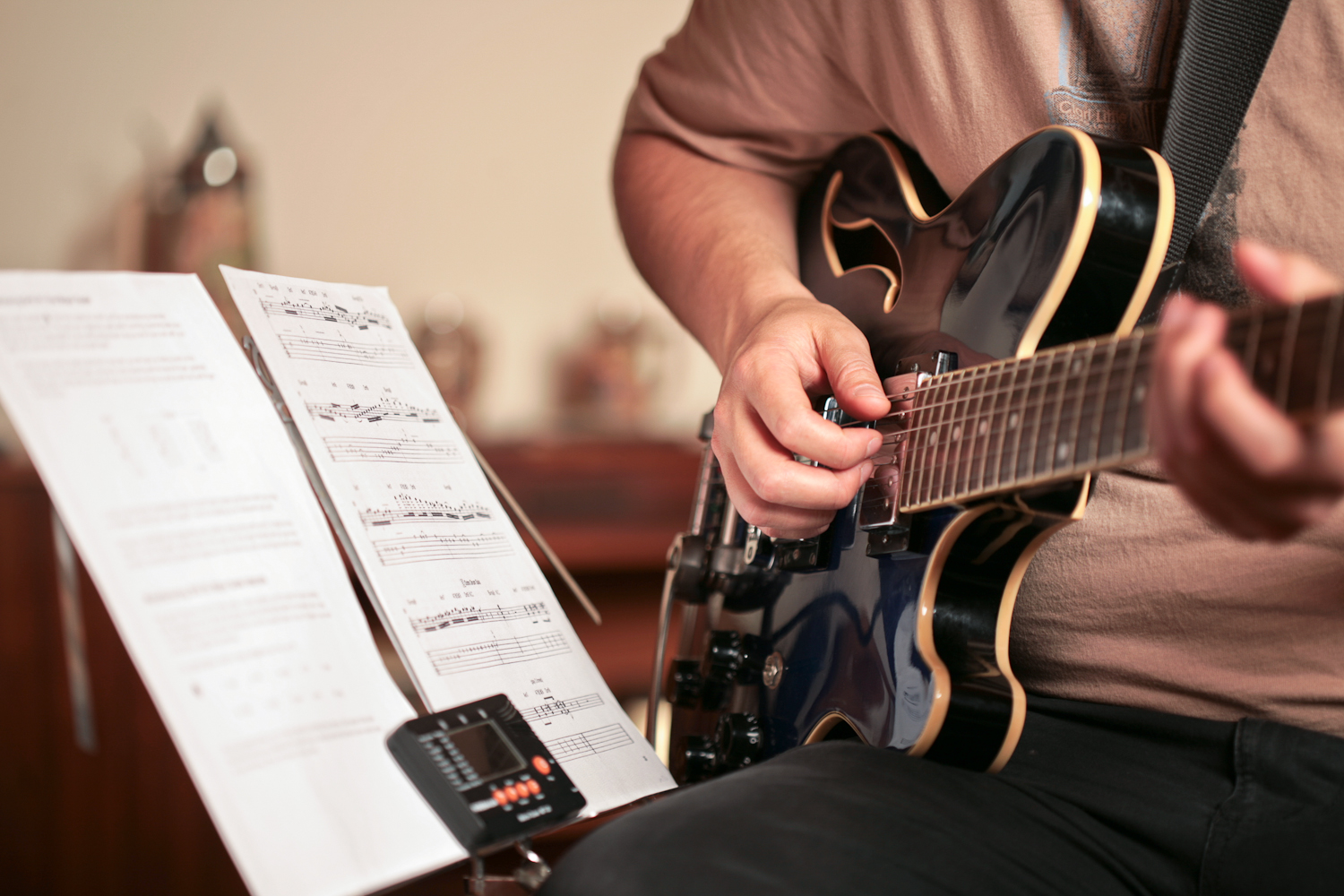 The concert by the best guitar students of the Academy of Arts, under the mentorship of professors Srdjan Tosic, Zoran Krajisnik, and Petar Popovic will take place on Friday. Admission is free.