There are 39 art, cultural, historical, memorial, technical and natural-history museums in Belgrade which interesting exhibitions, the wealth of heritage and a large number of representative subjects speak volumes about the most diverse periods of our country. Cultural and scientific treasures kept in Belgrade’s museums represent a testimony of how the city was created, at what time and under what circumstances it has evolved.

It all started with the National Museum (recently opened after an extensive period of renovation) which was founded in 1844 thanks to the initiative by the then Education Minister, Jovan Sterija Popovic. That year, for the first time ever, the idea of collecting, preserving and displaying artefacts took actual shape. All of the larger Belgrade museums were later established on this foundation.

In addition to 39 museums in Belgrade, there are also 70 museums in other parts of Serbia today and most of them are located in buildings that are in themselves cultural monuments under the state protection. In them, you will find a stealth plane, naive paintings, a three-wheel car, beautiful paintings by Milan Konjovic, and witches’ brooms, to mention just a few unusual pieces.

Now, in this article, we are not going to regurgitate the well-known information about the biggest and the most popular museums in Belgrade, but will take a small detour and show you the three very unusual museums definitely worth a visit.

The Car Museum, mostly comprising of the collection of Bratislav Petković, is the youngest in a number of technical museums in Serbia. The Assembly of the City of Belgrade and Bratislav Petković, a vintage car collector from Belgrade are the founders of this incredible museum. Not only does Mr Petković owns an impressive collection of historically important cars, he also owns archival material about the development of the automotive industry in Serbia. The Museum is located in a building called Modern Garage, which, in itself, is a protected monument of culture. It was built in 1929 as the first public garage in the city centre, according to the design of the Russian architect Valery Stashevsky. The building today also houses the cars that participated in the first Belgrade international automobile and motorcycle race, that was held on 3rd September, 1939. 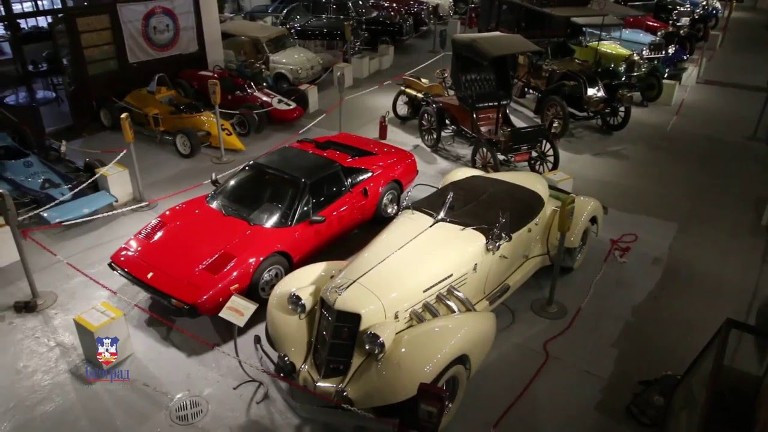 The oldest car exhibited at the museum is Marot-Gardon, France, from 1897, with the De Dion Bouton engine. The collection also includes a Charron from 1908 and a Ford model T from 1925, the first car made in large series, on the assembly line . Then there are also cars from the 1950s, 1960s and 1970s, including Mercedes 300 C – convertible D, known as „Adenauer“, from 1956, Jaguar MK2 from 1963, the first sports luxury car, and Cadillac de Ville convertible from 1957

After Zagreb, Zadar, Ljubljana, Vienna and Oman, the Museum of Illusions has opened in Belgrade too, and has over 70 exhibits. This is the sixth such museum in the world. The fascinating world of illusions, showcased at the museum, is designed to question the perception of the visitor’s senses and is intended for all generations, from the youngest to the oldest, because it has a multitude of didactic games, puzzles and brainstorming activities. 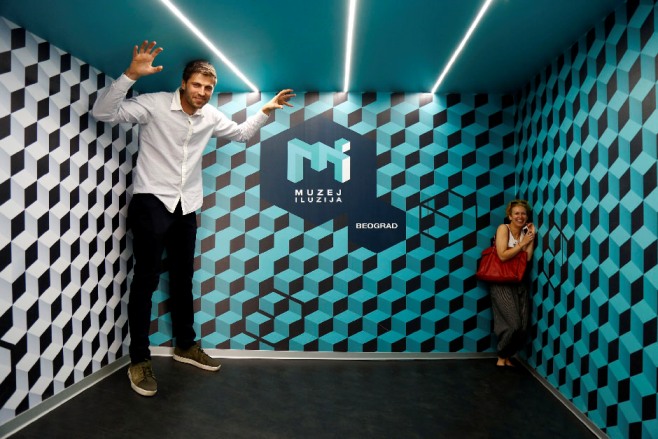 Children find the Vortex tunnel with a rotating cylinder the most interesting while adults are usually apprehensive about entering the tunnel because it seriously tests their balance. Teenagers are most attracted to rooms with mirrors that are ideal for taking selfies thanks to different shapes and reflecting faces, and the eldest visitors like to solve puzzles.

The novelty in the Belgrade Museum of Illusion is a chair that shows how wrong the perception of the size of the person we are looking at could be, depending on size of the objects surrounding us. Looking through a kaleidoscope will remind many visitors of their childhood and they are the ones who create playful patterns seen through the kaleidoscope. There is also the distorted room, where the visitors can play cards with themselves thanks to the illusion created by the mirrors. The children particularly like the infinite mirror in which they appear taller than their parents.

In the Serbian Museum of Illusions, unlike its counterparts around the world, you are allowed to laugh, jump, have fun and take photographs.

The Postal, Telegraphic & Telephonic Museum (PTT Museum, for short) is located on the corner of the Palmotićeva and Majke Jevrosime streets, in the building designed by the architect Momir Korunović. The Museum showcases the collection of objects and documents related to the operation and development of PTT communications. It was founded on 31st July, 1923, when the Ministry of Postal Services of the Kingdom of Serbs, Croats and Slovenes adopted the Museum Rules and Regulations. The museum was established with the task of collecting and storing postage stamps and postal markings of the Kingdom of Serbs, Croats and Slovenes, sketches of postal buildings and means of transport, inscription boards, images of meritorious persons from the profession, telephone switchboards, telegraph and telephone apparatus and postal items – bags, trumpets, cash registers etc. 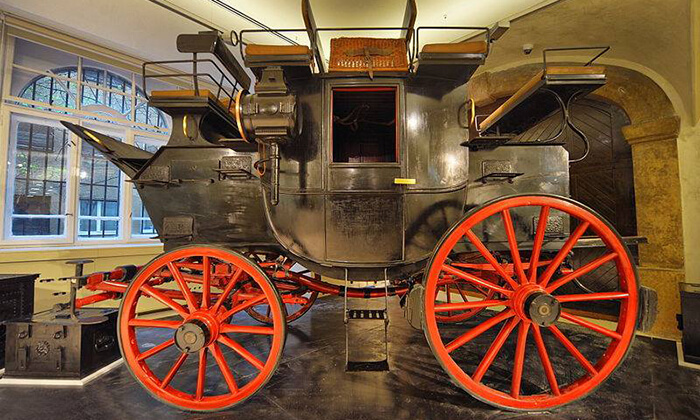