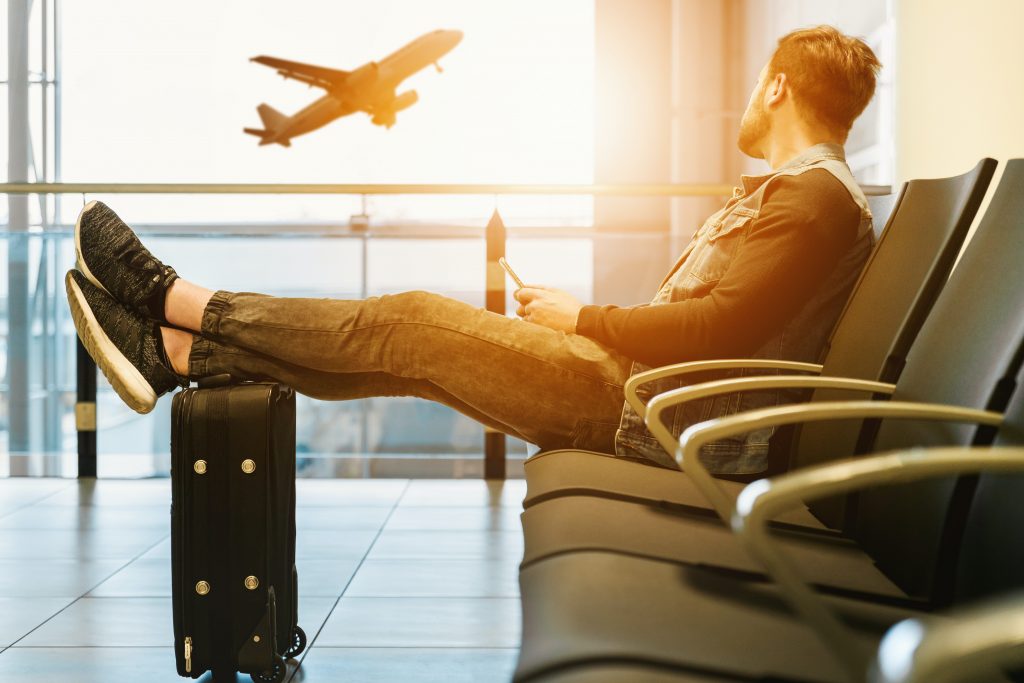 For many overseas, European tourism brings to mind refined, cultural experiences. International visitors travel across the continent to see ancient sites and modern innovations alike, as well as some of the best natural views the world has to offer. However, Europe is home to 44 countries, 24 languages, and 8 different climates, which means that those visiting for a finer taste of life have their work cut out for them.

The country of Serbia, nestled between Central and Southeastern Europe, is home to some of the continent’s finest wonders and, as such, has recently seen a rise in tourism. In fact, in only four years, from 2000 to 2004, Serbia’s tourism saw a 90% increase by foreign tourists. This should come as no surprise considering the area was a hotspot for foreign rulers and dignitaries to visit beginning in the 19th century.

Serbia has sparked international interest in the past with films like From Russia with Love and is known by many today as the home of Novak Djokovic, regarded as one of the best tennis players of all time. The country is able to offer international visitors a peak into Serbian culture through classical architecture, innovative cuisine, and state-of-the-art winter resorts, which are currently transforming Serbia into a luxury travel destination. 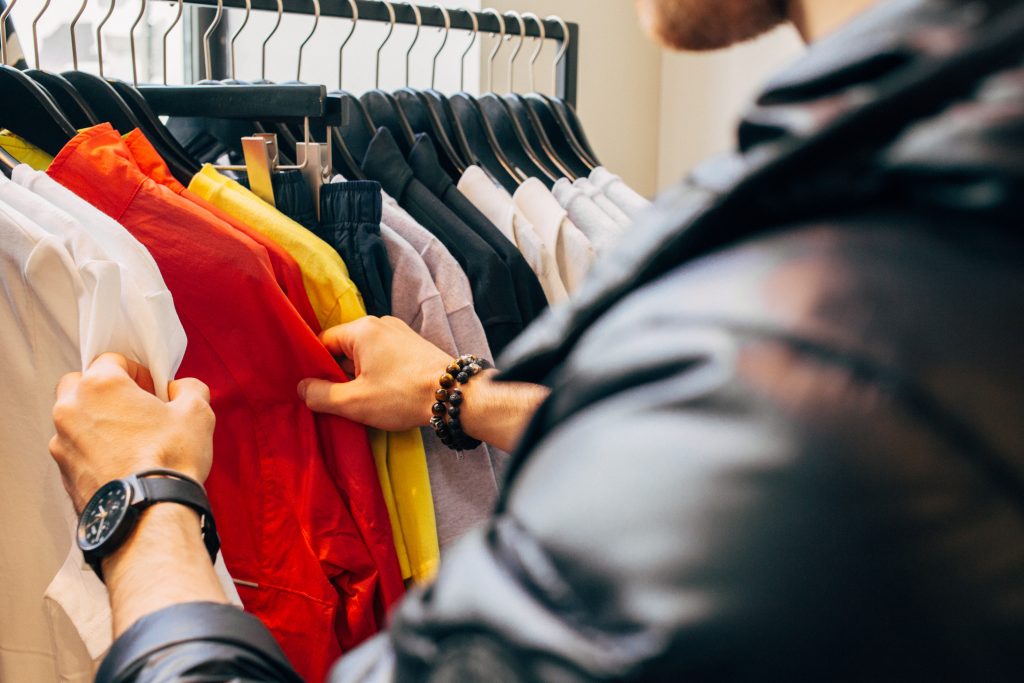 Belgrade: Where to Stay & Where to Eat

In terms of lodging, Saint Ten Boutique Hotel is an extravagant feature in Belgrade on a quiet, tree-filled street. The hotel offers incredible views and experiences, ranging from massages to a rotating menu based on season. It isn’t Michelin-rated, but their newest restaurant, L’Adresse, is already making waves with its French cuisine.

Hotel Metropol Palace is also considered one of Belgrade’s jewels, with guests ranging from Bobby Fischer to Roman Polanski to Robert DeNiro since it opened in 1957. In fact, the establishment was declared a cultural monument in 2001, given its cultural significance and well-maintained façade.

For an unforgettable meal, Salon 1905 will impressive even the most seasoned foodie or traveler. As a Michelin-star restaurant, guests will be impressed by local culinary traditions—but the meal itself will be complemented by the stunning décor that showcases the original Bohemian and Rococo influences from the building’s earliest days.

Nearby, another Michelin-starred restaurant, Xoma (also spelled Homa), boasts an adventurous menu that features European classics as well as Serbian specialties. They also offer top selections of local wine, which help make Xoma one of the most elevated dining experiences in the capital city.

While Serbia is home to multiple luxury establishments like the Metropol and Xoma, international visitors fresh from Monaco, Italy, or another Mediterranean locale may miss out on a luxury casino experience that are commonly associated with an extravagant travel itinerary. After all, the oldest casino in Europe, Casinò di Campione, is located nearby in Northern Italy. The Grand Casino Beograd, largest in Serbia and certainly the most active, has reported dwindling numbers since 2017. Fortunately, companies like Oddschecker offer casino bonuses online, which means guests can play at a spa in Zlabitor or on a tour in Kopaonik—and lack of casinos doesn’t mean that red-carpet casino looks aren’t welcome in Belgrade.

Visitors should keep a lookout for the soon-to-open shopping mall, The Belgrade Gallery (Galerija Belgrade), which is a retail and entertainment development set to open its doors shortly. The waterfront mall will feature high-fashion retail shops, as well as luxury shopping and dining experiences. As with Casinò di Campione, Belgrade won’t be able to offer a retail experience as elevated as the nearby city of Milan and its Villa Della Spiga, but give the city another decade to grow.

In recent years, Novi Sad has become popular as the location of the annual EXIT Festival, an electronic music festival that attracts around 200,000 music lovers from around Europe. However, as the second-largest city in Serbia behind Belgrade, Novi Sad has plenty to offer visitors in the way of culture and history. And don’t worry—there’s no obligation to listen to electronic music or travel out of a backpack. In fact, today most citizens of Novi Sad work in the financial industry.

For a great stay, check out Hotel Leopold I. The hotel is housed in a renovated 18th century Petrovaradin Fortress, which includes a beautiful complex in the surrounding grounds. Most rooms feature a beautiful view of the Danube River where the sunset is visible… in fact, many other travelers in Novi Sad head to the Petrovaradin Fortress just to catch a view nearby.

Novi Sad, in addition to being the financial capital, is also the capital of Serbia’s fertile farming region, and the restaurants reflect this access to fresh produce and products. Michelin-star restaurants like Maša and Project 72 Wine & Deli offer unbelievable renditions of Serbian classics, as well as gastro-innovations by some of Europe’s most promising chefs. For a true Serbian mom-and-pop style food, check out Café Veliki. 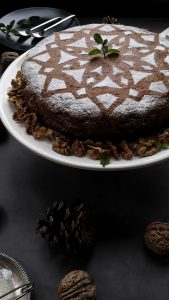 Located in Western Serbia, Zlatibor has an Alpine climate that is reflected in its mountainous and arid terrain. Known popularly as a resort town, Zlatibor features beautiful sunshine in the summer and heavy snow in the winter that makes it perfect for a ski trip. What originally began as a getaway destination for kings who wanted to take care of their health evolved into one of Europe’s most refined and up-and-coming locations for foreign investment and international travel.

Today, Zlatibor doesn’t just have five-star hotels, it has five-star luxury apartment complexes for long-term visitors. The VIP Club Casa Apartments cater to visitors who may need spa treatment after a long day on the slopes, while Grand Hotel Tornik and Zlatibor Hills LUX provide visitors with a luxurious hotel experience on par with locales like Zurich or Kitzbühel.

However, for a truly dynamic winter sports adventure, visitors should check out the Gorski Hotel & Spa. This will lead travelers from the Western region where Zlatibor is located to the Kopaonik mountains, where fluffy snow and five-star experiences abound. In particular, the Gorski Hotel & Spa has received a great deal of positive attention based on its location, design, and high level of service.

The hotel features an underground parking garage, which is extremely helpful in this mountainous region that requires a rental car. The spa, as well, is known for being small but impressive, offering travelers a time to rest after a day on the slopes. There’s also a swimming pool for anyone not yet exhausted.

However, Kopaonik is an isolated location, which adds to its attraction as one of the most beautiful locations Serbia has to offer. This also means that the diversity of restaurants and retail can be a bit daunting for the traveling foodie or shopper. Gorski Hotel & Spa is home to a highly recommended restaurant. Nearby stops like Koala-Vila Bjanka and Komita also have consistent, positive reviews from visitors.