A German DJ, techno producer and label owner, Stephan Bodzin started his career composing music tracks for prestigious European theatres, and remixes for Depeche Mode and other famous bands. This classically educated musician is a hugely influential figure on the global techno scene today. In clubs, he is known as a story-telling DJ who really takes dance floors on a ride. There is barely a club or a festival in Europe that he hasn’t headlined at some point. 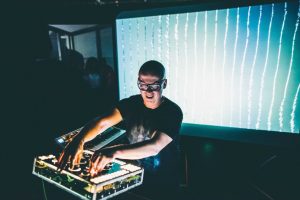 Event: Concert by Slobodan Trkulja and his orchestra Balkanpolis 2.0 (http://www.balkanopolis.com/ )

The multi-instrumentalist and singer Slobodan Trkulja, who world music critics call ‘a Serbian national treasure’, will celebrate the 20th anniversary of the Balkanopolis 2.0 project with a spectacular concert called in Sava Center on 25th November. Trkulja is a creator of a so-called “modern tradition” – a new, exciting sound and genre that has been pushing the boundaries for two decades.

Wille and the Bandits is a British based band who plays a variety of different genres spanning across the Blues, Rock and Folk styles. Forming in 2010, Wille and The Bandits take their inspiration from a variety of artists such as Pearl Jam, Ben Harper and Jimi Hendrix. Additionally, the band has played at festivals such as Glastonbury, Isle of Wight, Greenman, Shambala and Greenbelt. Wille and the Bandits was chosen as one of three top unsigned bands in the United Kindgdom by the Daily Telegraph. 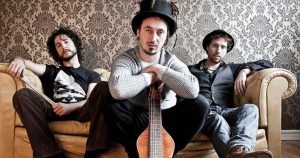 Marking the 40th anniversary since the death of the great Serbian writer, Milos Crnjanski, the only youth philharmonic orchestra in Serbia will give a concert at the National Theatre in Belgrade, titled „I have fulfilled my destiny“. Conducted by Djordje Pavlovic, the orchestra will perform compositions inspired by Crnjanski’s books. 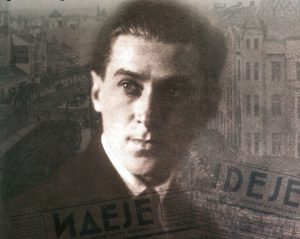 The tour, organized by the NAFTAS hiking club (contact person: Milan Markovic, phone number 064 / 842-3054), will take hikers on a round trip of the most beautiful spots on the Fruska Gora mountain. The route is around 20km long with around 1,000 metres of ascend. The hikers are asked to bring their own food and drinks. 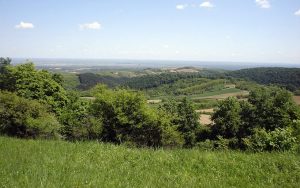 Event: Promotion of the book „In the name of Gucci: A memoir“ written by Patricia Gucci of the famous Italian fashion family

Patricia joined the Executive board of the Gucci Company at the tender age of 19, and following the company’s sale to Investcorp, she turned to writing. She’s written In the Name of Gucci, a memoir that reveals her parents’ love story and the history of the company whose double G’s are a global sign of luxury. 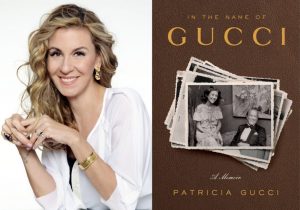