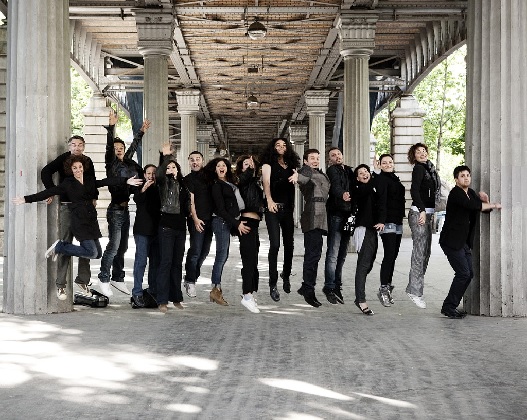 One of the most talented young violinists in Sebia, Nemanja Radulovic and his Double Sens Orchestra will perform the compositions by Halvorsen, Vivaldi, Bartok, Dvořák, Kusturica, Shostakovich, Fibich, and Rimsky–Korsakov. Radulovic was declared the International Revelation of the Year at the Victoires de la Musique in 2005, and then as the Best International Artist of the Year in 2014. He played in the most renowned concert halls such as Carnegie Hall in New York, Concertgebouw in Amsterdam, Philharmonic in Berlin, Megaron in Athens, and Salle Pleyel and Le théâtre des Champs-Élysées in Paris.

The 2018 Belgrade Underpants Run is a real challenge for the brave. The Belgrade Running Club organizes the 1,600-metre long run at the Danube Quay, near the 25. Maj sports centre on 4th February at noon. Of course, no clothes allowed! For the second consecutive year people who have no problem to be seen in the underwear will demonstrate their fitness level. After the race, all participants will warm themselves in sauna with mulled wine or tea. There are also prizes for the runners with the best costume – underwear and hot chocolate massage.

Time: from 1st to 17th February

Color Press Group and Ninamedia are organizing a festival in the heart of Novi Sad dedicated solely to love. During the 18 festival days, the visitors will be given the opportunity enjoy the acoustic performances of rock and pop bands, classical musicians, dance troupes, and children choirs. Artisans will be selling various love-related products and handicrafts. The visitors will also be able to ride in  horse drawn carriages. The Festival will feature a huge flower wall with the world love written in 30 different languages. This year’s festival will be held in other locations in the city too including the Matica Srpska Gallery, the Pavle Beljanski Memorial Collection, the Fine Arts Gallery, the Museum of Contemporary Art of Vojvodina, the Arena Cineplex cinema and other cultural institutions that will adapt their programmes to suit the love theme. 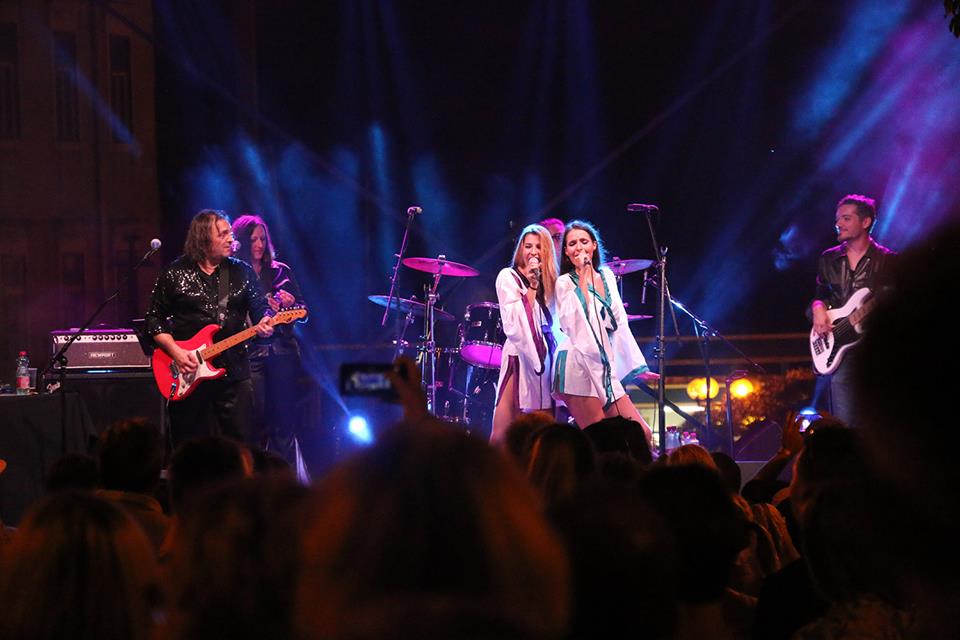 Back by popular demand, ABBA Real Tribute Band will hold another concert in Novi Sad. Comprised of professionally trained musicians, the band is known for creating a great atmosphere at its concerts. They will play a myriad of ABBA’s hits including Waterloo, Mamma Mia, S.O.S., Dancing Queen and others.