Last time, we took an unusual route to tell you a few facts about Belgrade that you have probably never heard before. Today, it’s Novi Sad’s turn.

As the second biggest city in Serbia, Novi Sad has been the melting pot of different nations, cultures, customs, and religions since its very inception. The town has been described as “a chipper town with all the spoils and none of the stress of the big smoke”, as well as “having a vibe that is overall more liberal than in other Serbian cities”. Lonely Planet says that “Novi Sad isn’t nicknamed the ‘Athens of Serbia’ for nothing: its history as a vibrant, creative city continues today in its established galleries and alternative music scene”.

Just like most towns in Serbia, Novi Sad has had its fare share of destruction, strife and foreign rule, all visible on and in the town’s buildings and squares.

Also, just like most towns in Serbia, Novi Sad hides little secrets which are there only for the most curious to find out. Here they are…

1.A lot of Einstein and a little bit of Maric – We won’t go into the beautiful, complex and misunderstood relationship between Albert Einstein and his equally genius wife from Novi Sad, Mileva Maric, but we are going to tell you a detail that ties both of them to the prettiest and oldest church in Novi Sad – the Nikolajevska Church. This church is located right between Pasiceva and Djure Jaksica Street, and it dates back to 1730. In this church, Albert and Mileva baptized their two sons – Albert Junior and Eduard in 1913. 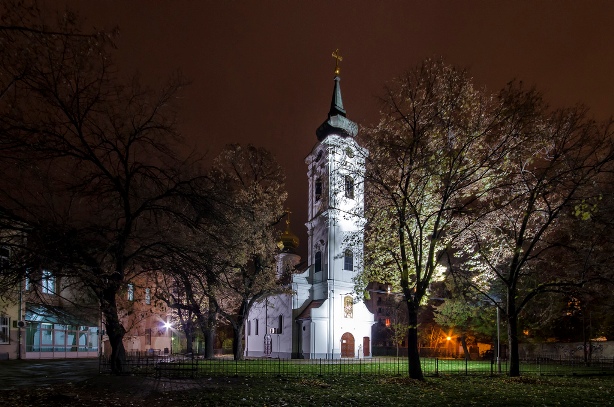 The local newspaper Zastava reported about the event in 1913, as so:”….two small Swiss boys, the sons of Dr. Albert Einstein, a university professor in Zurich, and the grandsons of our respected friend and fellow townsman, Milos Maric, the young Albert and Eduard have been christened in the Serbian Orthodox religion by the wish of their grandfather Milos”.

Interestingly enough, Mileva was not even mentioned as the mother of the two boys.

2. From the Stone Age onward – Human dwelling on the territory of present-day Novi Sad has been traced as far back as the Stone Age (about 4500 BC). Several settlements and necropoleis were unearthed during the construction of a new boulevard in a Novi Sad quarter called Avijaticarsko Naselje, and were dated to 5000 BC. A settlement was located on the right bank of the river Danube in the territory of present-day Petrovaradin. 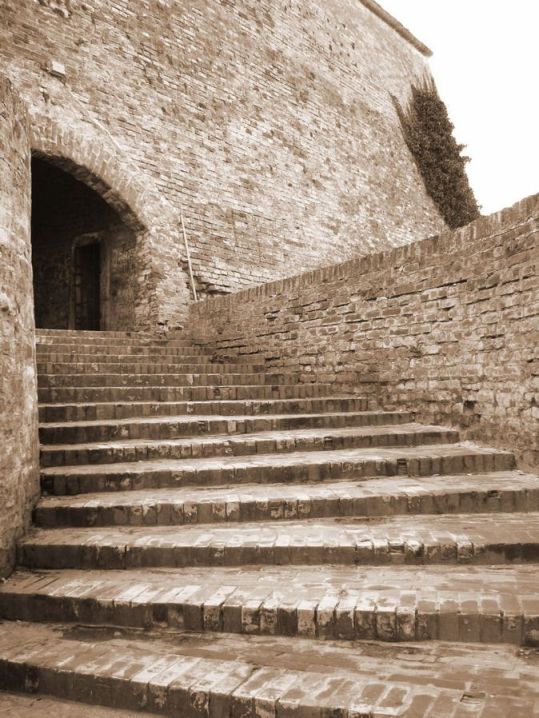 In antiquity, the region was inhabited by Celtic tribes, especially by the Scordisci. Celts were present in the area since the 4th century BC and founded the first fortress on the right bank of the Danube. Later, in the 1st century BC, the region was conquered by the Romans.

3. Matica Srpska – This is the oldest Serbian literary, scientific and cultural institutions which was originally founded in Budapest in 1864 but later moved to Novi Sad. Inspired by this move, at that time, almost every Serbian novelist, poet, jurist, and publicist had lived or worked in Novi Sad some time of his or her career. Matica Srpska also has the second largest library in the country (the Library of Matica Srpska) with over 3.5 million volumes. 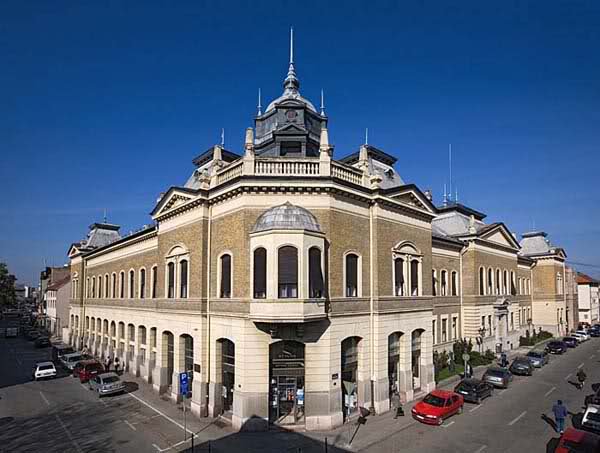 4. What shall we call it? – Just like Belgrade, Novi Sad has been called a variety of different names throughout its history, as every ruler seeing fit to come up with their own name for the town. Here they are: 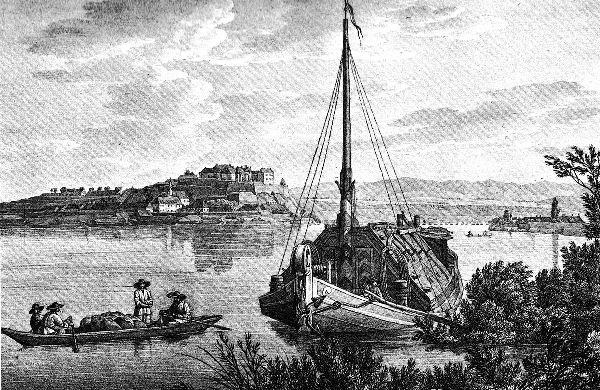 “We, Maria Theresa, by the grace of God Holy Roman Empress, Queen of Hungary, Bohemia, Moravia, Dalmatia, Croatia, Slavonia, Rama, Serbia, Galicia, Lodmeria, Carinthia, […] cast this proclamation to anyone, whom it might concern… so that the renowned Petrovaradinski Šanac, which lies on the other side of the Danube in the Bačka province on the Sajlovo land, by the might of our divine royal power and prestige…make this town a Free Royal City and to fortify, accept and acknowledge it as one of the free royal cities of our Kingdom of Hungary and other territories, by abolishing its previous name of Petrovaradinski Šanac, renaming it Neoplantae (Latin), Új-Vidégh (Hungarian), Neusatz (German) and Novi Sad (Serbian) “.

5. Paris is a tad prettier – In 2016, Novi Sad was declared the 7th best European destination, right after Paris, leaving the iconic cities like Rome, Milan, Brussels, Madrid and Prague behind. 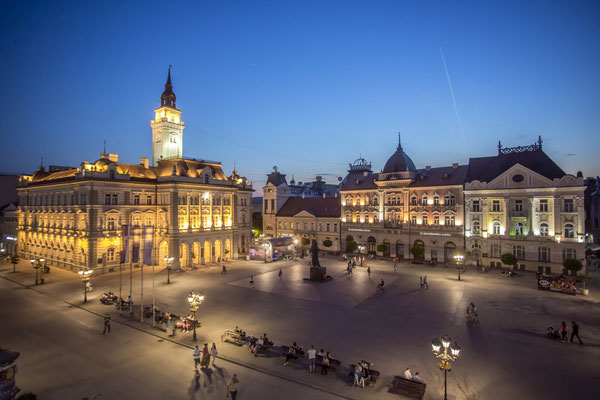 6. Jevrejska Street – In the 18th century, this central Novi Sad street used to be a Jewish quarter, where Jews were able to reside freely, buy houses and worship at the synagogue. Every night, the street would be locked up and nobody was able to get in or out. 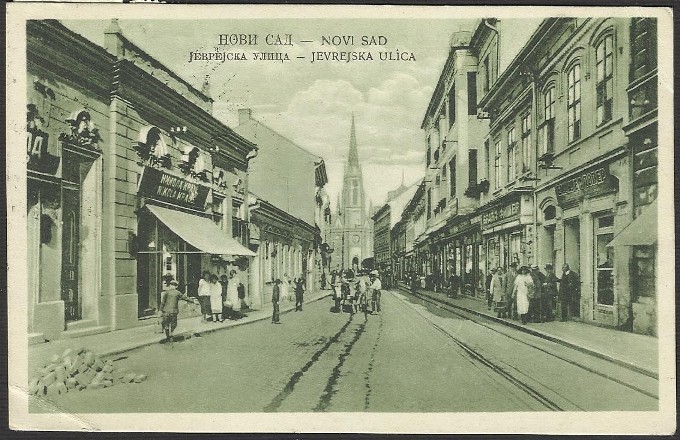