The Italian-Serbian Chamber of Commerce played host to a number of guests at the event which was organized with the aim of celebrating the commitment and results of Italian and Serbian companies and entrepreneurs who daily collaborate to bolster the ties between Serbia and Italy.

At the event, which took place at the residence of the Italian Embassy in Belgrade, the Italian-Serbian Chamber of Commerce gave out awards to companies in recognition of their successes and also used the opportunity to show the future direction of the development of economic and social cooperation between Serbia and Italy. 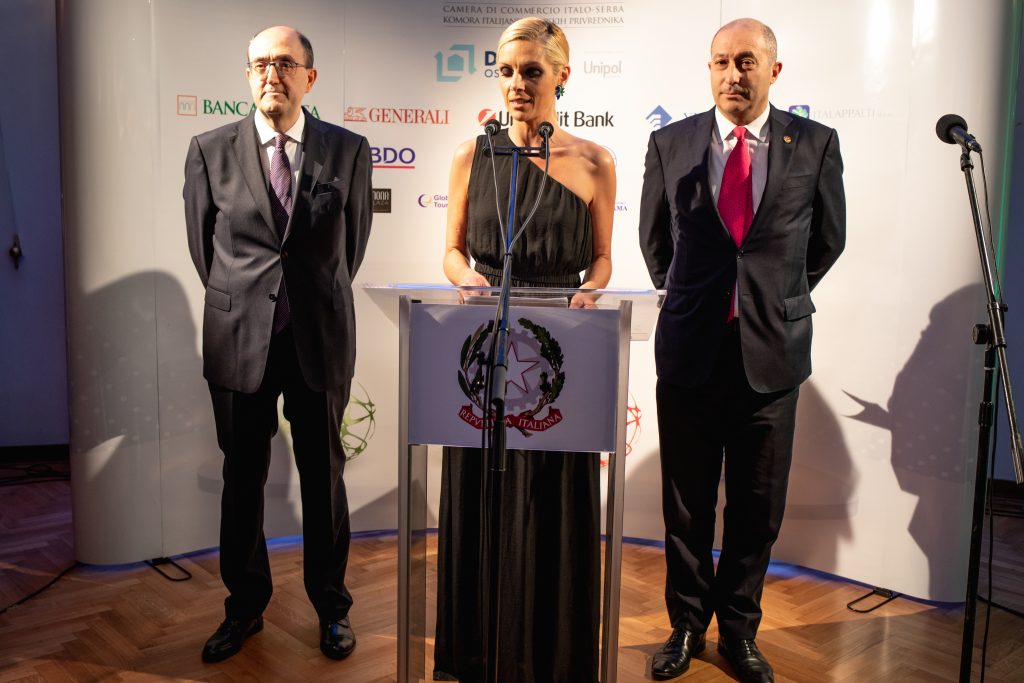 The main award, the Leonardi Award, went to the Yugotub of Nova Pazova, a metal processing company which was established more than ten years ago as a project of simple relocation but then from 2015 onwards, began a process of restructuring and revitalization that has increased the number of employees from 30 to 100 and turnover from 5 to over 20 million euros.

The prize for the continuity of the relationship with the Chamber went to 2B Logistics, which grew from a small family business to become one of the biggest stakeholders in the Serbian logistics system thanks to the collaboration with many Italian companies.

The Best Woman Manager Award was given in honour of the great contribution to employment in Serbia that the Italian textile system has made in recent years. The Italian Style award is the recognition to two Serbian entrepreneurs who have remained consistent over the years in representing the original food tradition of Naples and its region in Belgrade with their Trattoria Campania.

The town of Sabac is also one of the award recipients. Today, the town has eleven Italian companies, whose importance goes beyond the numerical and entrepreneurial aspect.

The Green Award went to Energo Green Consultants, as an invitation to an industrial and cultural conversation that the Serbian economic system should no longer ignore. Finally, the special award went to Vibac, an Italian company that opened a factory in Jagodina. A total of 400 work at the factory, cost 100 million euro to open. 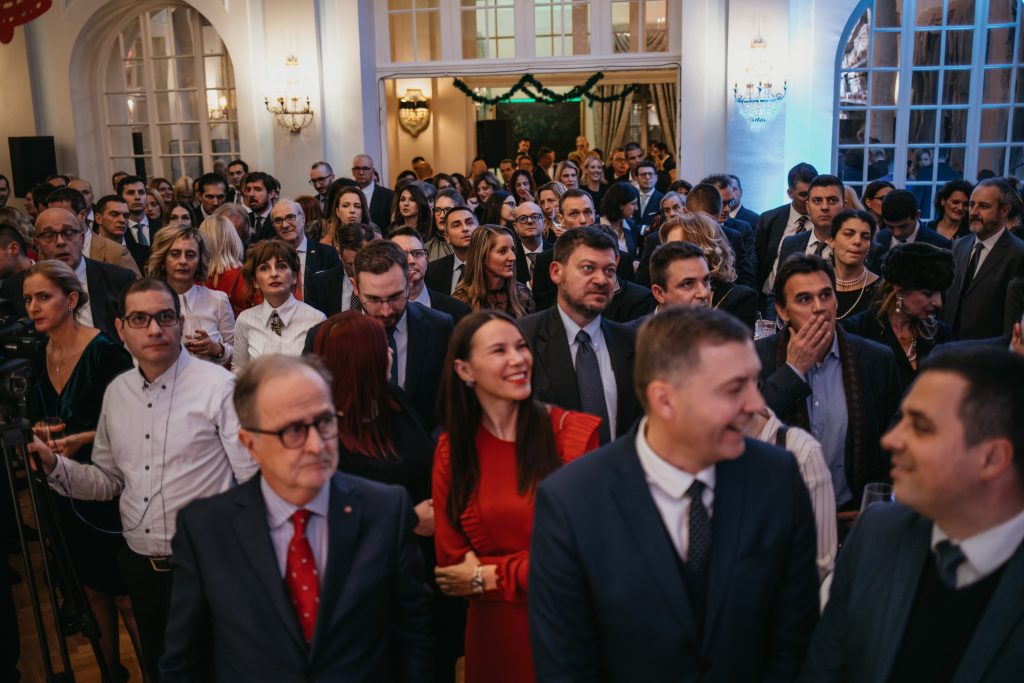 In his address, Italian Ambassador to Serbia, Carlo Lo Cascio underlined that it was necessary to pursue a double track of integration because the Italian presence in Serbia could become stronger only as a result of the integration of its various components so that they could interface in an increasingly effective way with local counterparts.

The Giuseppe Maria Leonardi Award: Yugotub doo, presented by Ambassador Carlo Lo Cascio, the President of the Chamber, Giorgio Marchegiani and by the Secretary-General of the Chamber, Mirjana Kojic;

Award for collaboration and continuity of relationship: 2Blogistics doo, presented by Mr. Tiberio Marcacci of Italappalti;

The award for support to Italian companies in Serbia: the City of Sabac, collected by the Mayor and presented by Mr Veselin Danilovac of Generali Assicurazioni;