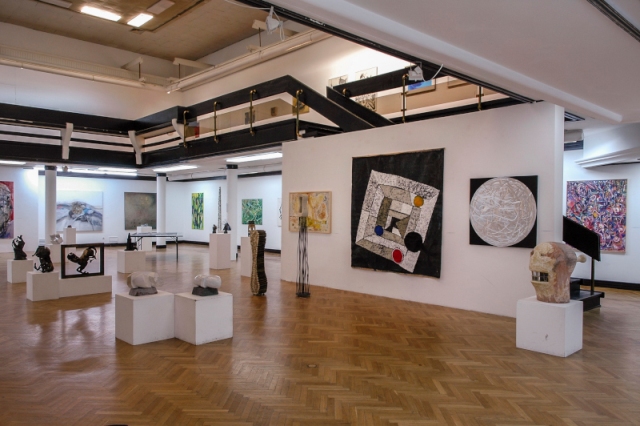 A spring art exhibition will open tomorrow evening (at 7 pm) at the Cvijeta Zuzoric Art Pavilion. This is a traditional event that is held in honour of two anniversaries: ninety years since the first Spring Exhibition and the 100th anniversary of the Association of Visual Artists of Serbia (ULUS). Over 170 artists have submitted their work. After Belgrade, the exhibition will be staged in Novi Pazar and then move to Bosnia and Herzegovina (to the towns of Prijedor and Trebinje). 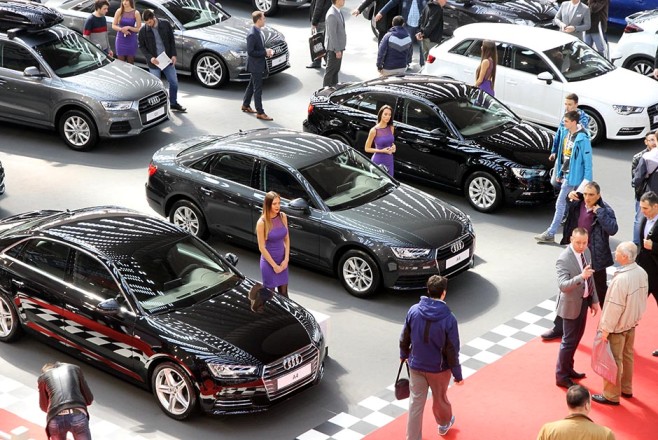 Premieres of new models, various events, prize games, accompanying entertainment programme and the overall atmosphere are what singles out the Belgrade Car Show as one of the best car shows in Southeast Europe. This is an authentic spectacle for car and motorcycle enthusiasts and a good opportunity to buy a new vehicle at a discounted price. In addition to passenger cars and motorcycles, the Show features all-terrain vehicles, quads, garage and servicing equipment, spare parts, side industry products, tuning equipment, as well as financial institutions, insurance companies, professional organizations, clubs and associations. 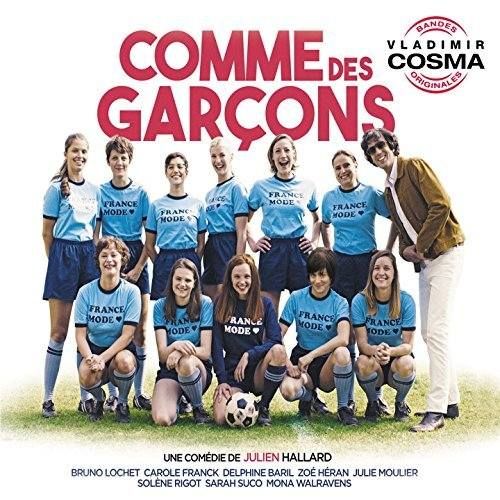 The next four days at the Novi Sad Cultural Centre will be dedicated to French comedy. On Thursday, the Centre will screen „Place publique”, a film which talks about a provocative, has-been TV host who spends a bumpy reunion at a countryside party along with his ex-wife, his daughter, and his producer hiding his potential termination. The next day, there will be a screening of „Le Poulain” (“We need your vote”), a comedy about the goings-on behind the scenes of a political campaign, on Saturday, the audiences will be able to see “La belle et la belle” (“Beauty and Beauty”) which talks about two women of the same name but different age – Margaux, who is 20, who meets Margaux, 45. Turns out they’re the same woman at two different stages of her life. On Sunday, there will be the screening of “Comme des garcons”, the hilarious story about the first all-female soccer team in France, which started as a provocation but became a revolution. The ticket per screening costs 150 dinars.