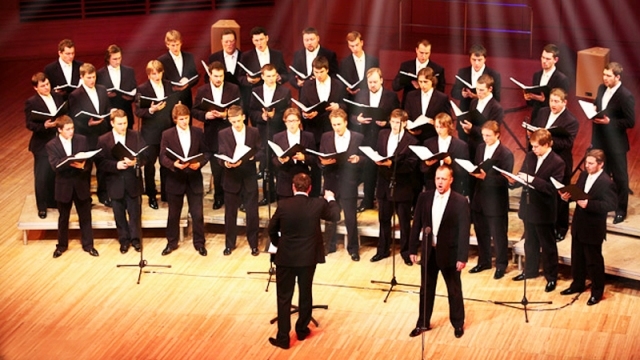 Dubbed the world’s best spiritual music choir, the Sretensky Monastery Choir was named after an Orthodox monastery in Moscow, founded by Grand Prince Vasily in 1397. The Choir has existed for over 600 years with the break of its activities during the years of persecution of the church in the Soviet era. Today, the Choir doesn’t only sing Russian spiritual music but also Russian, Ukrainian and Cossack folk songs (“On the Hill, on the Mountain,” “Steppe Is All Around”, “The Spring Shall Come, But Not For Me,” “Brothers, It Is Good to Live,” “Night Is So Moonlit” and  “On the Mountain”), as well as wartime songs such as “Enemies Burned My Family Home” and “Roads” or early twentieth century waltz. Ticket prices range from 1,400 RSD to 3,500 RSD. 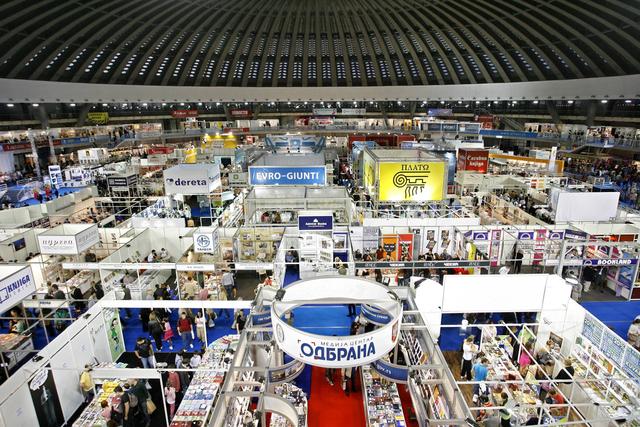 The Belgrade Book Fair is, by far, the biggest such event in this region. It started off as the Yugoslav Book Fair which was held for the first time in 1956, under the patronage of the President of Yugoslavia Josip Broz Tito. It was attended by the most prominent Yugoslav writers, including Ivo Andric and Miroslav Krleza. Guests of the Fair were, among others, Alain Robbe-Grillet, Erica Jong, Natsuki Ikezawa, Claudio Magris, Lyudmila Ulitskaya, Charles Simic, Elizabeth Abbott, Tony Parsons, Peter Handke, Patrick Besson, Ǻsa Lind, Thanassis Valtinos, Flaire Yegy, Gish Jen, Naim Kattan, Geir Pollen, etc. Also, this year, the Kingdom of Morocco is the Fair’s guest of honour, which will present the latest and the best what the Moroccan literature has to offer. 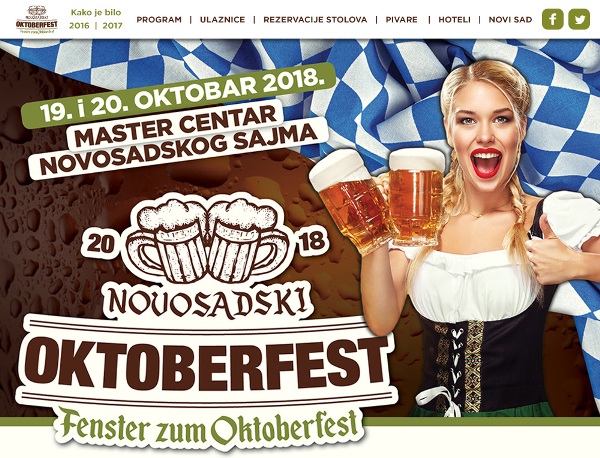 The Serbian version of the famous German beer festival, Oktoberfest will be held on the premises of the Novi Sad Fair on 19th and 20th October. Last year’s festival drew a total of 15,000 visitors who managed to finish off 32,000 litres of beer and 5,300 sausages, as well as enjoy in Bavarian specialities, beer drinking, beer mug holding competitions, and the music from the renowned bands. This year, the following bands will perform at the event –  Hladno Pivo, Psihomodo Pop, Dejan Petrović Big Band, Zvonko Bogdan, Orthodox Celts, Love Hunters and Zbogom Brus Li. For more information please go to http://www.oktoberfest2018.rs/ . Tickets are available at Gigstix and Eventim outlets.