The Professional Ethics Committee of the University of Belgrade unanimously decided that the Minister of Finance, Sinisa Mali, had violated Article 22 of the Code of Ethics for Professional Ethics, and therefore plagiarized his doctoral thesis.

University rector Ivanka Popovic confirmed that “it can be said that there is plagiarism, i.e. the acquisition of someone else’s intellectual property without proper mention. Further steps will lead to the annulment of his doctoral thesis,” Popovic told RTS, adding that the decision is final.

The Commission said it would pass on its final decision “to the University Senate which should act in line with the Book of Rules on the procedure of annulling the diploma.”

The years-long saga involving Serbia’s Finance Minister Sinisa Mali thesis, challenged by many scientists and professors, should be over after the Senate’s decision.

The outcome is eagerly expected by students who had blocked the Rectorate building for 12 days demanding the doctorate was declared plagiarism.

“We don’t want to pressure the Commission, but we’ll follow what’s going on and react accordingly,” Mila Jovanovic, a member of the 1 in 5 million students’ organization, told the FoNet news agency earlier on Thursday.

The doctorate’s saga started back to mid-2014, following an article written by Rasa Karapandza, a professor of finance at EBS Business School in Wiesbaden, an academic director of Master in Finance programme, and a visiting research scholar at NYU and at UC Berkeley, published by the Pescanik website.

“I have never seen such a quantity of copy-pasting as in Sinisa Mali’s doctorate,” Karapandza wrote about the 2013 doctorate.

In January 2015, the “Organisation and Management” article based on which Mali secured the right to defend the doctorate, was withdrawn as plagiarism, the website said.

In May this year, in an interview with the Vreme independent weekly, Karapandza said: “Sinisa Mali translated the whole pages, copied illustrations, even used the same font as original authors. Speaking about percentage, Sinisa Mali copied or literally translated more than a third text in his thesis and used all original illustrations.”

The case of Sinisa Mali certainly represents a precedent in the academic community of Serbia. When doubts arose about his doctorate, the procedures in the case of academic dishonesty “did not exist or were not precise enough” at the University, as explained by the then Rector Vladimir Bumbasirevic in 2016.

The Rules of Procedure for Determining Academic Dishonesty were adopted by the Senate in 2016 and Sinisa Mali is the first high-ranking official whose work has been examined under these Rules. 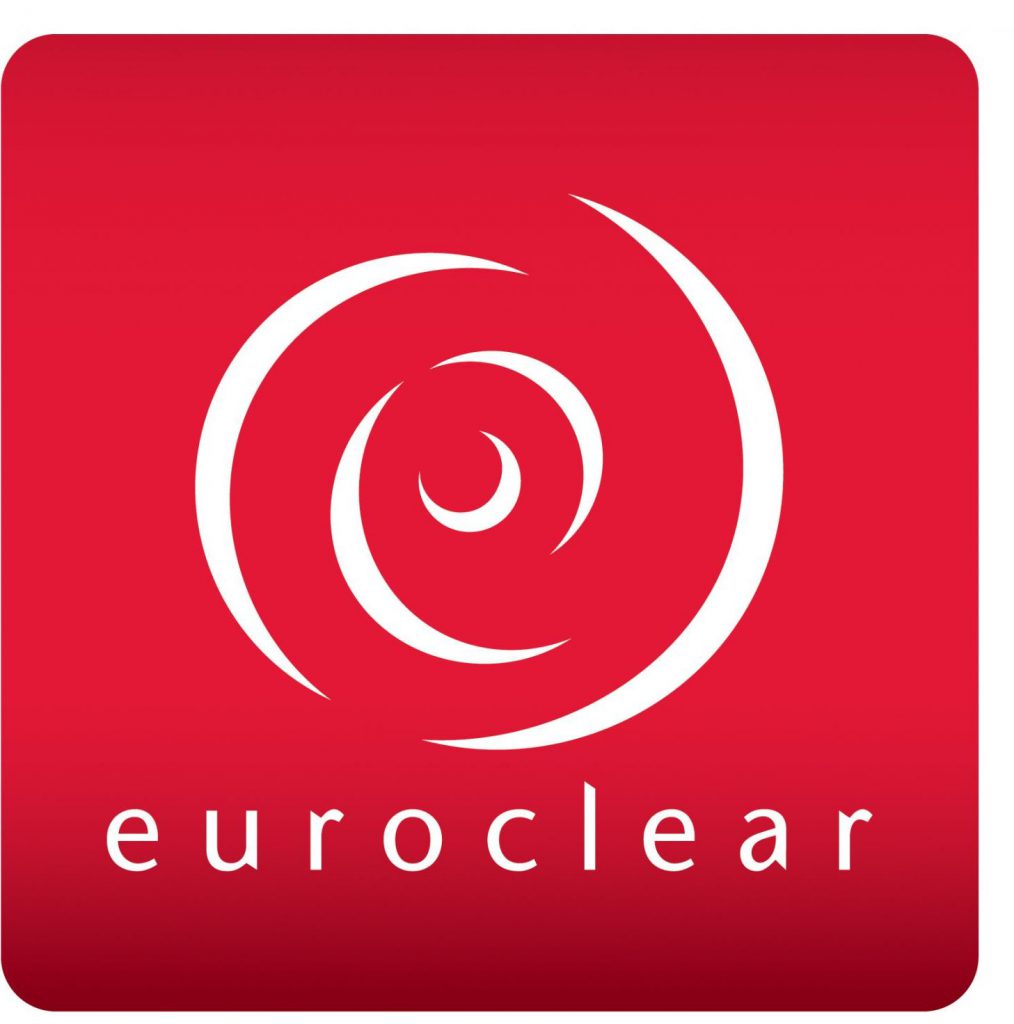