Italy’s strong support for Serbia’s accession into the European Union was reiterated by the Italian Ambassador to Serbia, Carlo Lo Cascio, who underlined that Italy would keep on encouraging Serbia to pursue its internal reforms with greater determination, as well as its negotiating efforts aimed at finding a compromise solution with Pristina.

“In both cases, Italy is and remains on Serbia’s side”, said Ambassador Lo Cascio speaking at the reception held by the Italian Embassy in Belgrade in honour of the Day of the Republic of Italy. Underlining that 2019 was a special year with the two anniversaries – 140 years of diplomatic relations  and 10 years of strategic partnership between the two countries – the Ambassador also touched upon the Italian Prime Minister, Giuseppe Conte coming for an official visit to Belgrade in March this year and the recent meeting in Rome between Serbian President Aleksandar Vucic and the Italian Deputy PM, Matteo Salvini.

On the occasion of the celebration of the Day of the Republic of Italy at the Italian Embassy in Belgrade, there was also the ceremony of awarding the Italy Star medal to three Serbian individuals who distinguished themselves with their activities towards the strengthening of friendship and collaboration between Italy and Serbia. On the Ambassador’s proposal, the President of the Republic of Italy, Sergio Mattarella made a decision for the medal to be given to Professor Aleksandra Ristic-Fira and Professor Ivan Petrovic, for their medical and scientific research, and to Milan Vranic for its commitment to promoting economic cooperation between the two countries. 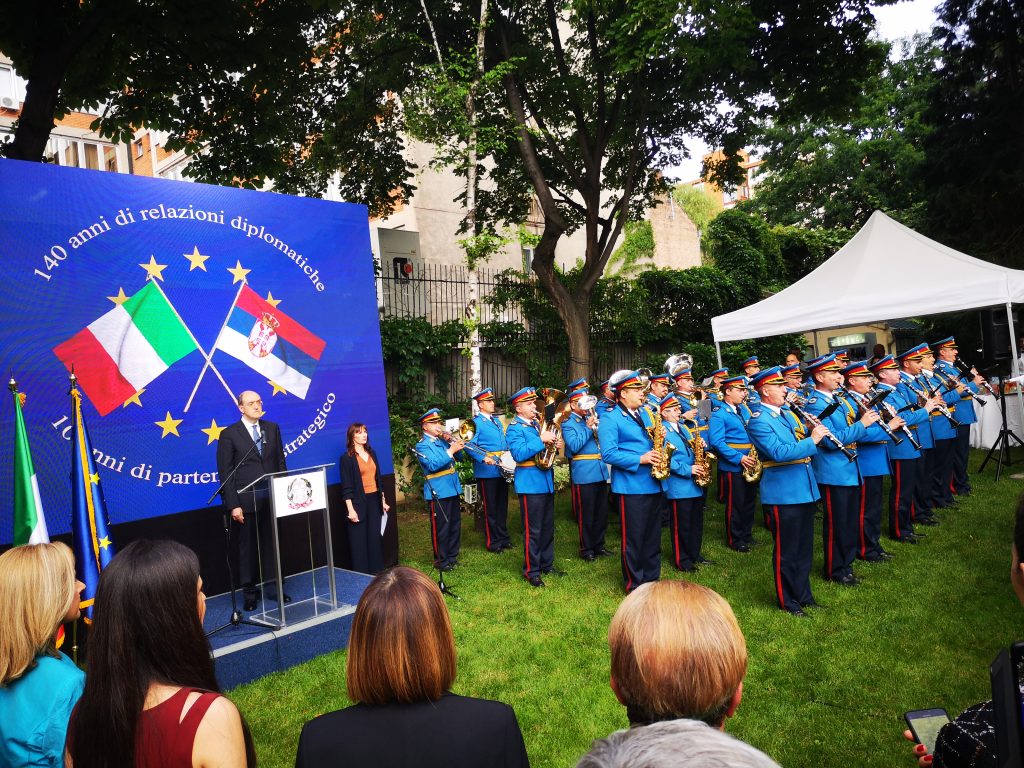 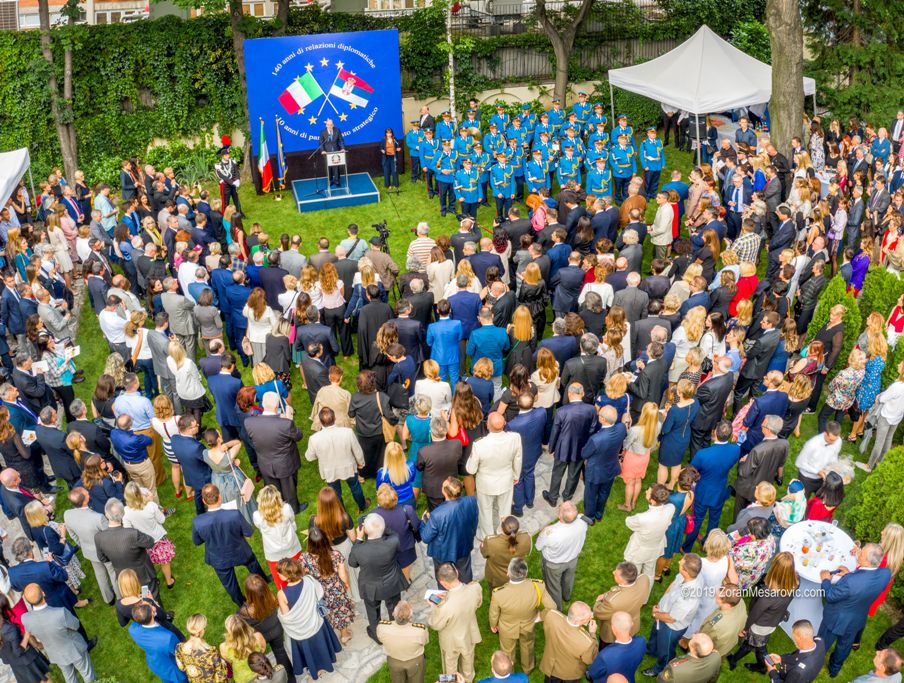 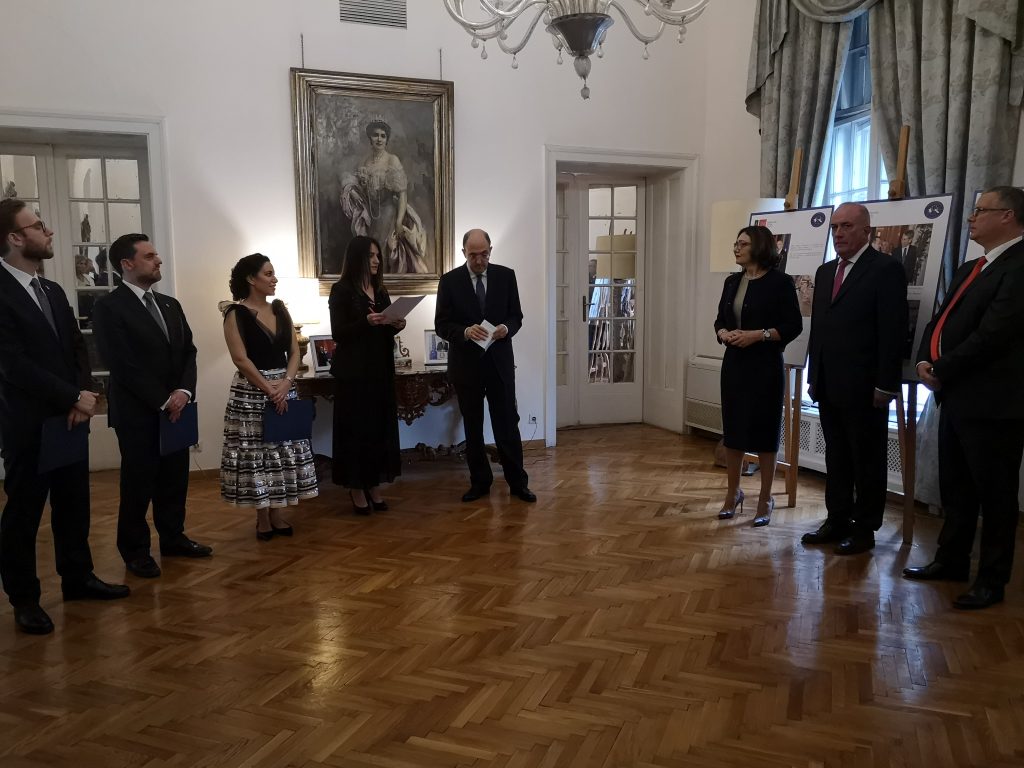 The ceremony of handing over the Italy star medal to professors Aleksandra Ristic-Fira and Ivan Petrovic, and to Milan Vranic 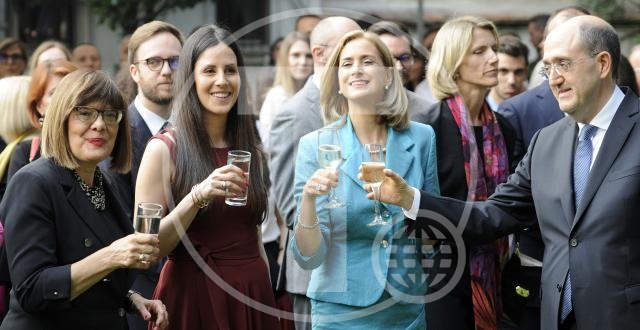