In the beginning of 2019, Serbian citizens could expect a slight rise in the living standard of about 4 percent – economists say.

Although, there is an employment ban in force in the public sector, the private sector will experience the opposite, i.e. a boost in the number of employees. Experts also believe that banks will have no justification to increase their interest rates in the coming year, and, as long as mortgage loans remain favourable, the prices of real estate in Serbia will not decrease.

Economist Milojko Arsic notes that in order for the living standard to increase substantially, it will take at least five years during which real wages should grow at the rate of 4 percent year-on-year. If this happens, the purchasing power of the people living in Serbia could go up by over 20 percent in the next five years, he adds.

“Expressed in euros, the growth could be somewhat higher, and the average salary could reach the value of 550-600 euro”, Arsic says and adds:”This increase in purchasing power is very optimistic and it implies that production will increase in the next five years at a rate of 4.5-5 percent, which will be difficult to realize given the low investment volume, weak institutions and slow structural reforms. Public sector employees will have an average wage increase of nine percent from the beginning of the next year. Also, I think that there is no valid reason for further salary increases for civil servants next year.”

“In some segments, such as healthcare, additional employment will be required. In public companies there is a surplus of some categories of employees, particularly in administration, but there is also the need for employment of certain staff – engineers, IT staff and repairmen of various skills – to compensate for brain drain and retired workers”, Arsic adds.

Professor Hasan Hanic, director of the Belgrade Banking Academy, expects the conditions in the banking sector to remain similar in 2019.

“In relation to the current year, loan terms and conditions, whether we are talking about housing, consumer and other loans, will not change significantly in 2019. I expect that the interest rates will remain at the same level as will the loan costs, primarily because the inflation rate, which is one of the most important determinants of the interest rate, will be relatively low next year. Considering the expected macroeconomic trends and the monetary policy of the National Bank, the exchange rate should not significantly fluctuate. There is not enough reason to believe that there will be significant fluctuations in the international money market that could affect the credit market in our country. Our economy, in general, has become much more resistant to external shocks”, he adds.

THERE IS NO REASON FOR HIGHER TAXES

A series of tax laws has been changed, and economists believe there is no reason for higher taxes.

“There are no reasons to increase taxes next year, because the fiscal position of Serbia will be good in 2019. Moreover, it is possible that it will be somewhat better than planned, so in that case, the fiscal burden on salaries should be reduced or public investments should be increased. Regarding other economy-related costs, it would be justified to gradually increase the price of electricity in the coming years in order to provide funds for investments in higher production, but also in environmental protection,” Arsic concludes.

Telenor plans to invest over 100mln euro in Serbia this year 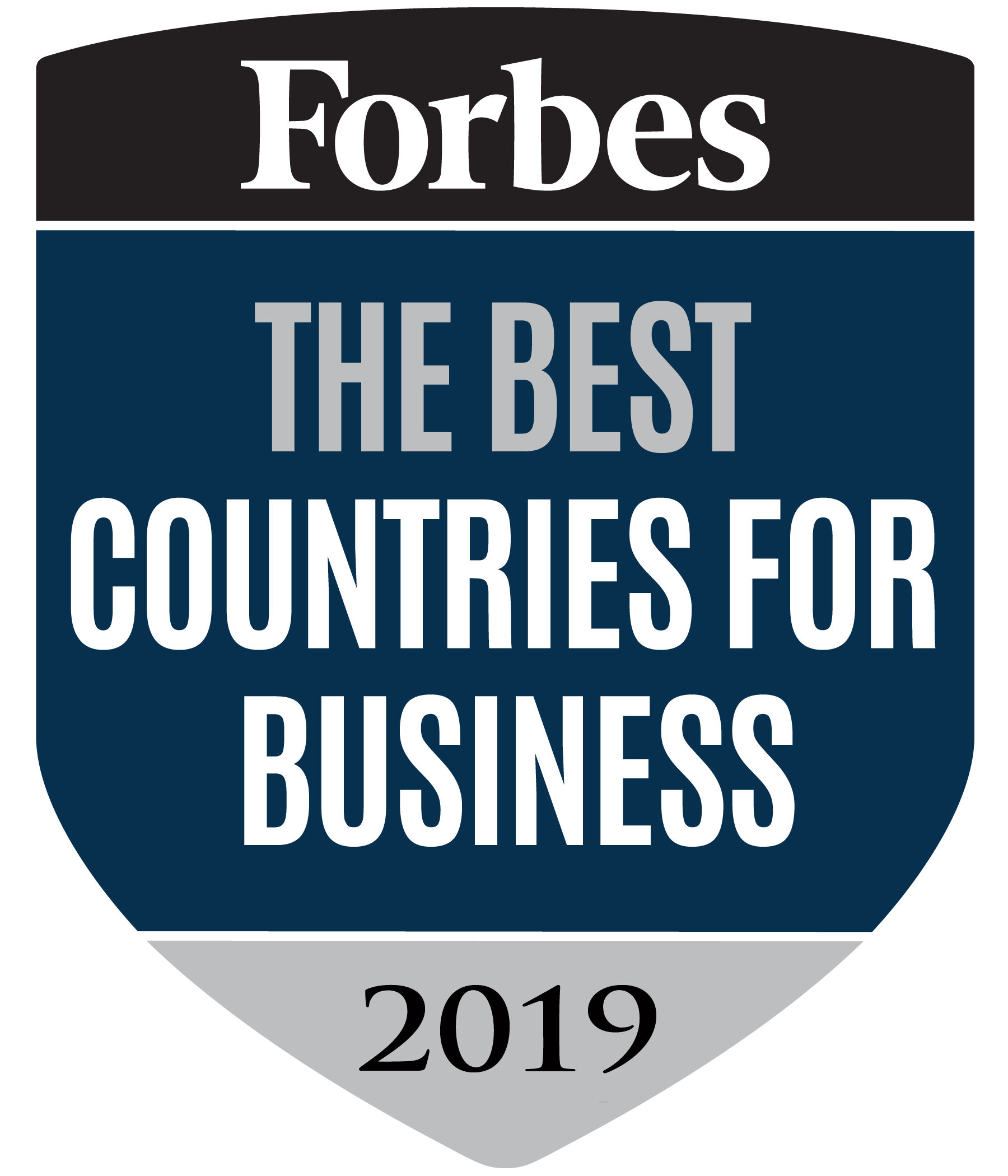