Event: Photo exhibition of the most famous Serbian artists 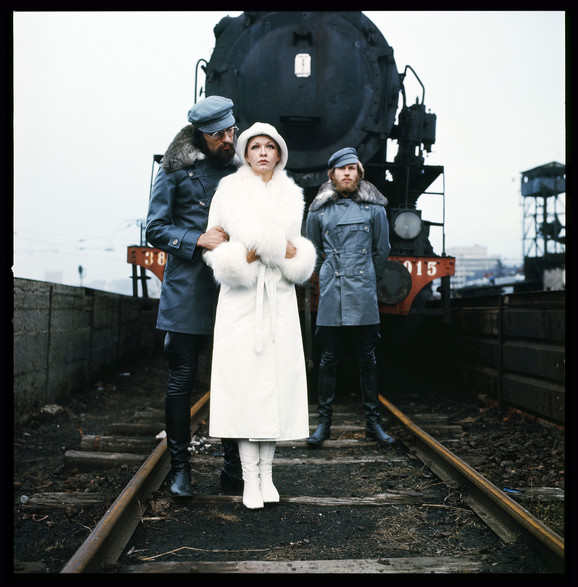 As part of 4th Belgrade Photography, Dušan D. Arandjelović will stage a photo exhibition called “Between Two Worlds” on Friday, 19th April, at 7 pm, at the Yugoslav Film Archive (1, Uzun Mirkova Street). The exhibition features photographs of the iconic Serbian artists (actors, actresses, painters, musicians, etc.) including Milena Dravić, Dragan Nikolić, Ružica Sokić, Predrag Ejdus, Mira Banjac, Vladimir Veličković, and Radomir Reljić. Dušan D. Arandjelović (1939-2003) was one of the most important Yugoslav and Serbian photographers and graphic designers of the second half of the 20th century. He was engaged in commercial and art photography from 1969 to 1980, and he also worked as artistic director of magazines Duga, Praktična Žena, As, and the first Yugoslav edition of the fashion magazine Elle. 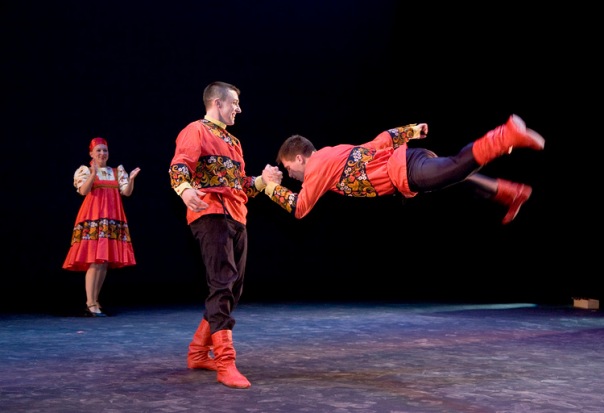 The State Ensemble of the Russian Cossacks, one of the leading Russian Cossack groups, was founded in Volgograd in 1935. The ensemble is well-known not only in Russia but also abroad thanks to its colourful performances in the U.S., Germany, Italy, France, Belgium, the UK and other countries around the world. The Ensemble’s repertoire includes a wide variety of song genres and styles of Don, Kuban, Nekrasov, Terek and Ural Cossacks. Tickets for their Belgrade performances can be bought at the Sava Centre box office and Ticket Vision, and range from 800 to 1,500 dinars. 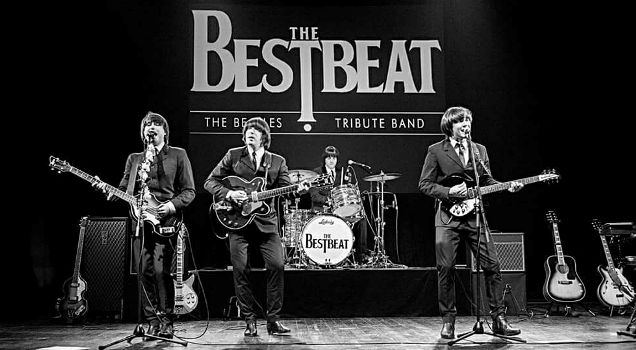 Back on popular demand, Belgrade’s Beatles Tribute Band will hold another concert for children tomorrow at Studio M. The children and their parents will be able to enjoy in the songs of one of the most iconic music bands ever thanks to the band who was formed in 2005 and comprises of Vladimir Banovčanin (as John Lennon), Damjan Dašić (as Paul McCartney), Marko Ćalić (as George Harrison) and Vitomir Milićević (as Ringo Starr). Tickets for the concert can be purchased in Gigstix and cost 300 dinars (400 dinars on the day of the concert).