Within a month at the most, it will be revealed which German company will invest in the industrial area north of Pancevo.

Pancevo Mayor Sasa Pavlov has stated that the investment will be double that of the German company ZF and will employ twice as many people.

In order to facilitate investments in the northern industrial zone and the southern industrial zone of Pancevo, Pavlov said that a thermoelectric power plant and new oil refinery segments will be built in the next two years, as will more than 65 kilometres of roads and streets which will be financed all by public-private partnerships, reveals the 013.info website.

The City Council has adopted the draft model for the construction and maintenance of road infrastructure and has submitted it to the Pancevo Assembly for debate. Pavlov also explained that such investments would require new roads that will be able to meet the expected increase in traffic due to the logistical needs of these companies and people’s commute to work.

All the mentioned projects will cost about 5 billion dinars to implement. The city government decided to go for a public-private partnership because it will generate enough money for the projects.. The private partner will not receive any concessions, but will be paid interest rate on the amount invested, somewhat lower than the one in the banks, Pavlov said. He added that the city authorities will be repaying the given loan for a number of years, so it does not create a budget deficit.

Greek company to open a confectionery plant in Trgovište 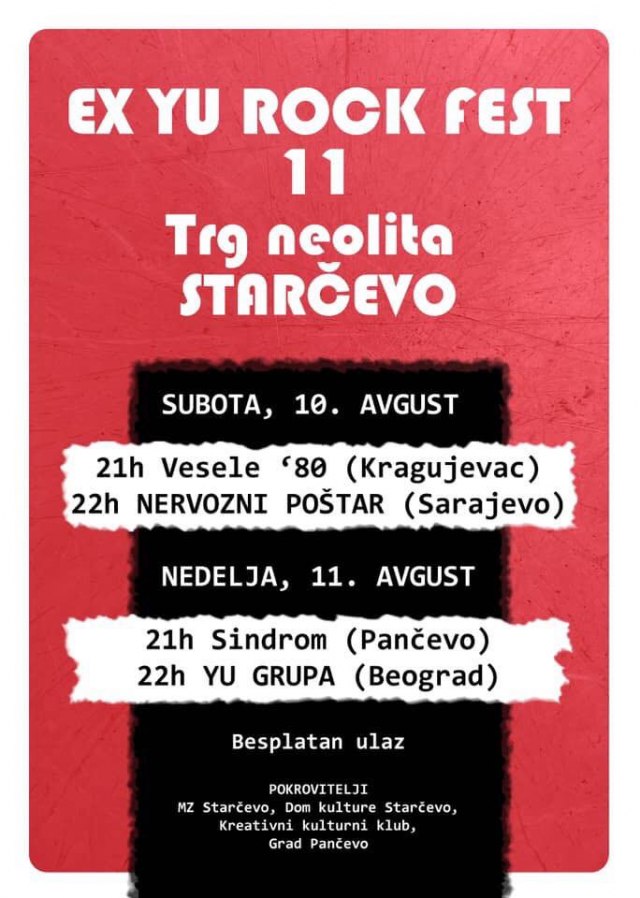 Ex-Yu Rock Festival near Pančevo on 10th and 11th August