Serbian Agriculture Minister, Branislav Nedimovic said ahead of his trip to Turkey that he expected to reach an agreement with his Turkish counterpart about the increase of the Serbian beef export quota from 5,000 to 10,000 tonnes in 2019.

Serbia has already met the export quota of 5,000 tonnes of beef to Turkey, worth EUR 25 million, and Nedimovic says that today’s meeting in Turkey will be very important for the development of livestock breeding in Serbia from the aspect of solidifying the market and the quotas for 2019.

“We have discussed this before and I expect that the quota will be raised to around 10,000 tonnes of meat”, Nedimovic said on TV Prva.

He also points out that the cattle breeding subsidies will be raised from 10,000 to 15,000 dinars per head.

The minister adds that Serbia is already exporting meat to China and that certain quantities of beef are sent to the country each week, as well as that Serbia has also entered new markets, such as Israel, Egypt and Lebanon.

“I believe that better days are coming for livestock breeding in Serbia, as confirmed by the fact that the market price of beef has jumped by 30%”, Nedimovic concludes. 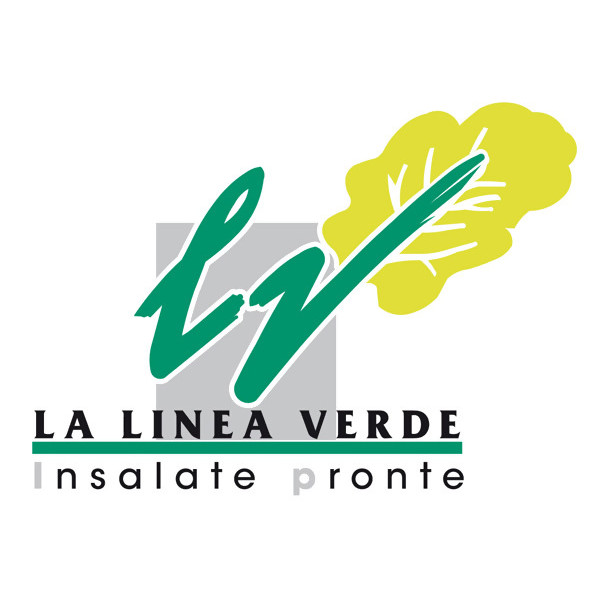