Although, it is debatable whether we, in Serbia, even have summer this year judging by the fickle weather in the last few months, calendar-wise, the liveliest of all seasons is in full swing.

And summer in Serbian towns is known for eventful music, art, film and sports scene. Week after week, there is something to experience, see, participate in, be amazed by… Since Belgrade has established itself as the entertainment capital of South-East Europe, it is no longer bypassed by famous musicians, actors and artists hence it is chock-full of cultural events all summer long.

Also, as you have probably noticed, citizens of Serbia love their rivers and lakes, and as soon as temperature soars, they are quick to change in their swimming trunks and bathing suits and dip in. Also, summer is the time when various regattas, raft parties and all around fun on water are frequently held.

Hopefully, our selection will cater to everyone’s taste. Even if it is not your cup of tea, please find an activity that you can enjoy this summer, despite its frequent gloomy days.

1. Nisville Jazz Festival (3rd to 12th August) – As one of the truly best jazz festivals not only in Serbia but in Europe, Nisville Jazz Festival has firmly positioned itself on the map of jazz world as the event that jogged down in a calendar of some of the most famous jazz musicians. The festival, which takes place at the Nis Fortress, has a very long tradition. It was initiated back in 1981, closed temporarily in 1994 and 1995, and re-launched in 1996. 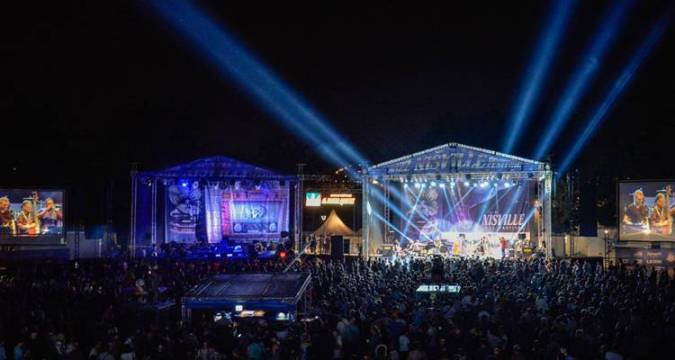 This year’s festival promises real jazz treats. There is the performance by Lisa Simone, the daughter of the iconic singer Nina Simone, who will perform on 11th August, marking 85th anniversary of her mother’s birth who was one of the greatest jazz, soul, rhythm and blues singers of all time.

The Festival has 11 stages including the Jazz for Kids Stage, Movie Stage and Museum Stage. For full line up, please click here.

2. October Salon (15th September – 28th October) – This prestigious annual exhibition of contemporary visual arts featuring dozens of local and international artists will be held this year for the 57th time in Belgrade. 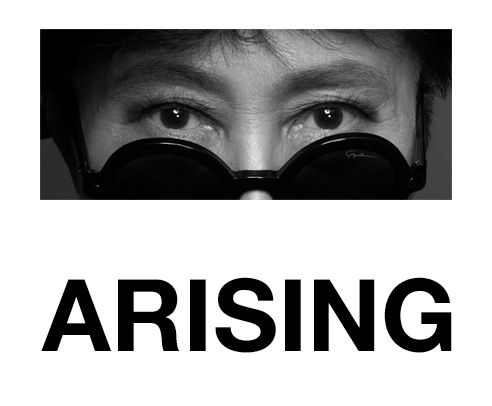 One of the stars and the main artistic provocateurs at this year’s Salon is going to be Yoko Ono with her poignant exhibition called “Arising” which is staged with audience participation and is dedicated to the women victims of domestic and gender violence. Through this exhibition that features the stories of abused women, Yoko Ono is offering a catharsis and the possibility of healing for women whose bodies and souls were submitted to the acts of gender aggression. They are given the opportunity to communicate their stories at the exhibition, written in first person.

For more information about the artists that will participate and exhibit at this year’s October Salon, please click here.

3. Belgrade Beer Fest (15th – 19th August) – One of the biggest and most laid back music festivals in Serbia takes place every year at Belgrade’s Ušće and is a must-see event not only for music, but also for beer fans. The festival features an unrivalled revelry of live rock shows, drawing in crowds of over half a million people, and of course, beer, beer, beer. This year, Belgrade Beer Fest will feature quite a few local, regional and world music stars, including the concerts by the British electro-pop princess, Roisin Murphy and the legendary British post-punk band, the Stranglers. 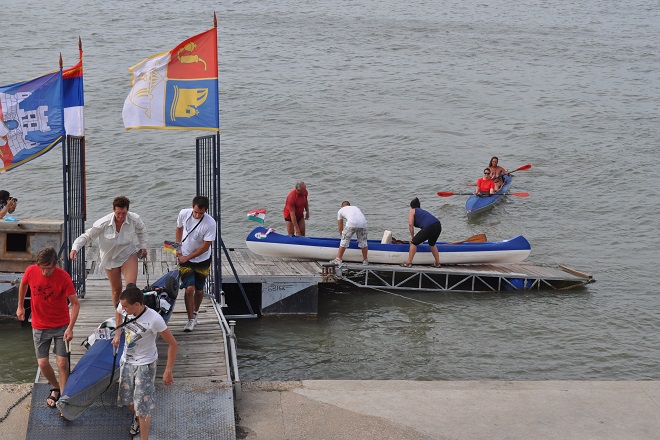 The route length is 2.515km. On its Serbian leg, the Regatta passes through the following places:

The first ever regatta was held in 1969, and today, its participants pass through Austria, Slovakia, Hungary, Croatia, Serbia, Bulgaria and Romania.