The general rule in Novi Sad is the following – sun is out, people are out too. With the arrival of summer, the streets, beaches and parks of Novi Sad start resembling beehives – people are spending more time outdoors, everything is buzzing with a special kind of energy, and because days are longer, everybody is reluctant to go home in the evening so the hustle and bustle continues until late night hours.

Summer is the time when Novi Sad comes alive and there are, literally, dozens of events every month that cater to everyone’s taste and age. In this article, we have picked only four of them that, in our humble opinion, are fun, entertaining and a sight for sore eyes.

We won’t write about the obvious, widely-known happenings like EXIT Festival, although we thoroughly recommend it because this year’s lineup in stellar and includes David Guetta, Grace Jones and Ziggy Marley. By the way, EXIT takes place from 12th – 15th July.

So, read on… There is everything for everyone – a taste of Brazil, some tango dancing, beach volley, and the best summer theatre around.

1. Sterijino Pozorje – One of the most exciting theatre festivals in Serbia. The festival has been held since 1956 in the Serbian National Theatre in Novi Sad, featuring the national theatres of Serbia and previously Yugoslavia, and it is widely considered as being the most prestigious theatre festival in the country. 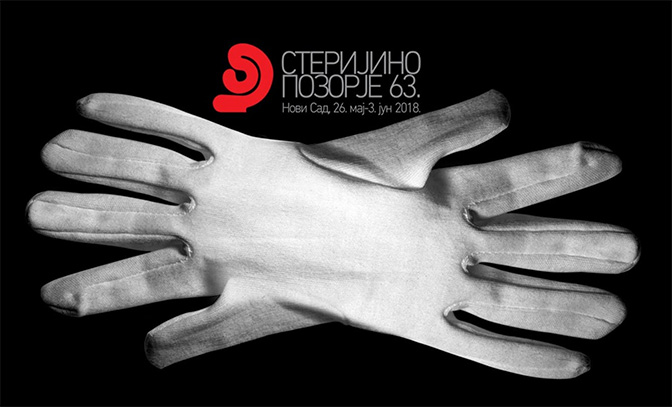 This year, the festival will takes place between 26th May and 6th June. During this period, nine plays will be staged, including “Switzerland”, written by Petar Mihajlovic and directed by Milan Neskovic, “Heavenly Empire” (“Carstvo Nebesko”), “Bereaved Family” (“Ožalošćena Porodica“), “Jami District”, “Kepler 452-B”, “… And Others” (“…i ostali”), “Chasing Vuk” (“Hajka na Vuka”), “All is Good” (“Svedobro”), and “Drowned Soul” (“Utopljena Dusa”).

2. VIP Beach Masters – They say that beach volleyball is the most attractive sport, and everybody has a different reason for claiming that. At the London Olympics, it was one of the most oversubscribed events with the rush for tickets being precipitated only by what the players will be wearing. Is it the sand, or player’s awesome physiques, or their fantastic athleticism and stamina that makes it so appealing and that draws in huge crowds? Whatever your reasons for liking beach volleyball might be, make sure that, come July, you are there, on Novi Sad’s city beach, cheering for your favourite team at the VIP Beach Masters Volleyball Tournament. 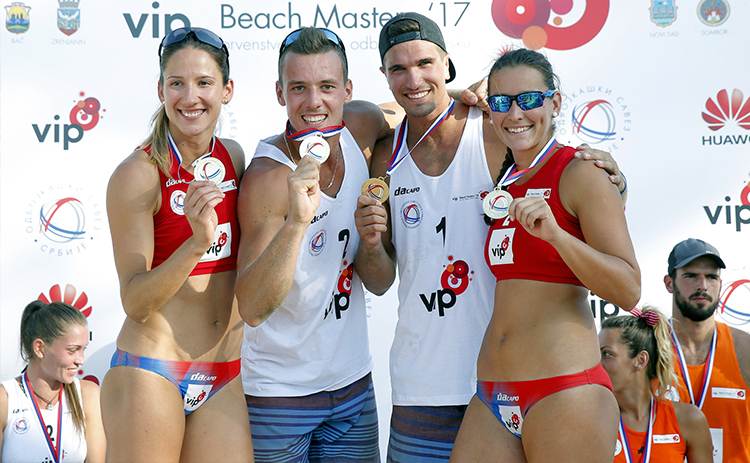 Serbia is known for its many successes in volleyball, be it the traditional or the beach one so the tournament’s quality is guaranteed. This is the ninth year that the competition takes place, and Novi Sad is just one of the 9 cities that will host the competition. Its organizers are also preparing a lot of surprises, fun side events and gifts for the audiences. The exact dates of this year’s tournament are going to be announced soon (stay tuned) but it usually takes place in late July or early August.

3. Dani Brazila (Days of Brazil) – For three nights in August, Novi Sad becomes Europe’s Rio de Janeiro and capital of samba. Days of Brazil has been one of the most popular summer events in Novi Sad for the sheer entertainment, music and Latin American joie de vivre that exudes. During those three days (the festival is usually held mid-August), everything and anything Brazilian will take it to the streets of Novi Sad – from samba percussionists and carnival dancers to capoeristas and footballers. 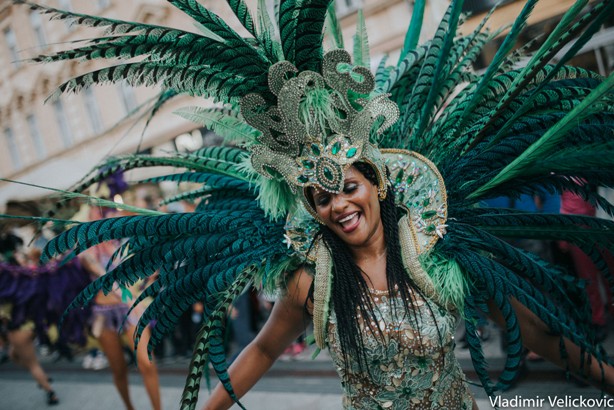 The Festival usually takes place on Petrovaradin Fortress and the city beach called Strand, while the official opening is held in the centre of Novi Sad. Last year, the Festival was host to 100 foreigners who came from Italy, France, Austria, Poland, Denmark, Germany and many other countries.

4. Novi Sad – the Tango City – There is nothing new that we can say about the iconic Argentine dance of tango. This sensual, highly charge, passionate dance has evolved in 1880 in dance halls and perhaps brothels in the lower-class districts of Buenos Aires, where the Spanish tango, a light-spirited variety of flamenco, merged with the milonga, a fast, sensual, and disreputable Argentine dance to form what we know today as tango. 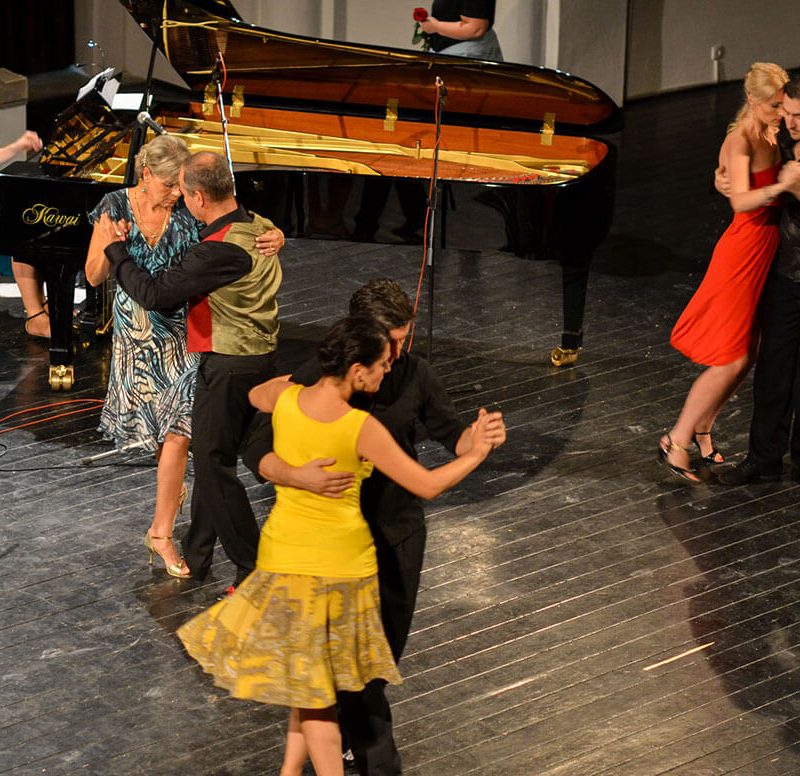 The end of August in Novi Sad is reserved for this dance when the event ‘The Tango City’ takes place. Not only there are couples dancing tango in the city’s streets, but also there are workshops led by the Argentine tango masters, tango classes, open air milongas and even science lectures, called scitango. So, grab your partner, put on your dancing shoes, come to The Tango City and dance the night away!