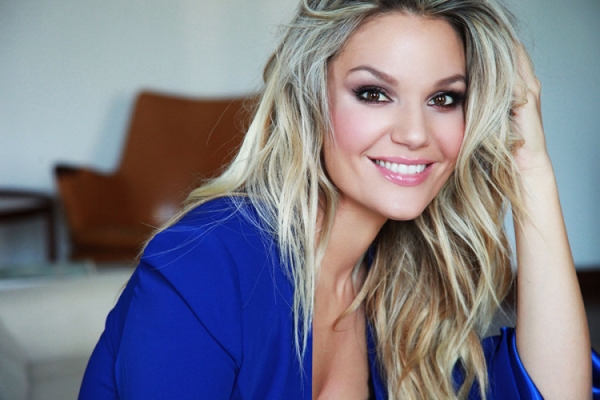 A dynamic sampling of innovative music, dance, theatre and visual arts displays that is the Belgrade Summer Festival (BELEF for short) will feature tonight a concert of one of the best Serbian jazz singers – Lena Kovacevic. A graduate of the Music Conservatory of Amsterdam, she has recently released her new single “Cafe”, which is one of the biggest summer hit songs in Serbia, soon to be released in several different languages.  Lena has released three albums so far, with the third album featuring covers of the most popular songs of ex-Yugoslav and Serbian pop musician, Bajaga. The album was arranged and produced by Vladimir Nikolov (orchestration for the Oscar winning movie The Artist) and mixed and mastered in NY. Lena has performed at pop and jazz festivals in Holland, Belgium, Austria, Cyprus, USA, Serbia, Bosnia, Montenegro and the region that have featured musicians such as Dee Dee Bridgewater, Randy Crawford, the Nigel Kennedy Quintet, Candy Dulfer…

Filmstreet 2018 is a traveling summer cinema – an event that takes place every year in Belgrade, which gives the audiences in Belgrade an opportunity to see the best cinematic achievements completely free of charge. The best  and the most popular films in the world are screened in many locations in the city: in Tasmajdan, Cvetni Trg, Studentski Park, Rajiceva Shopping Centre, Sava Promenada, Crveni Krst, and in front of the Parobrod Institute of Culture. Here are the films that will be screened in the next three days: 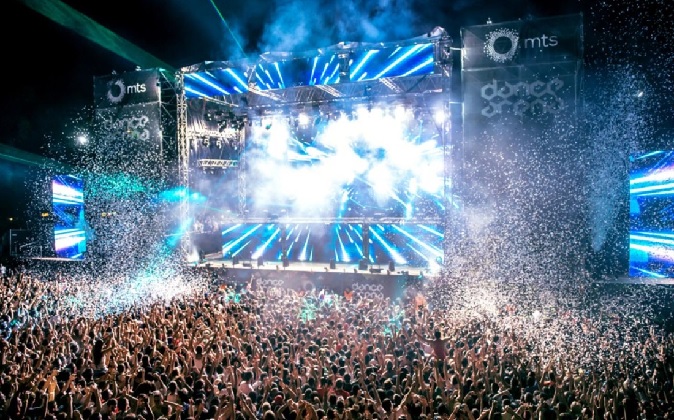