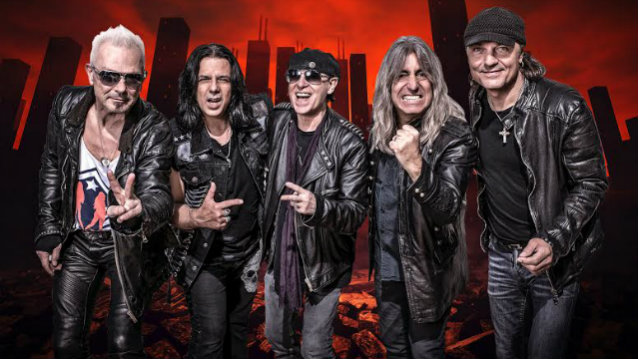 One of the most popular bands of hard rock scene, Scorpions will perform for the first time in Serbia, in Stark Arena, on 10th June, as a part of the European leg of their world tour called “Crazy World Tour”. Fifty years have gone by since the days when the young Klaus Meine, Rudolf Schenker and Matthias Jabs wandered the streets of Hannover, which was just awakening from post war paralysis, with a barrow carrying their instruments and amplifiers. In these 50 years, they have become Germany’s, or rather Continental Europe’s most successful rock band, the living proof that not only VW, Mercedes or BMW are able to compete internationally, but classic rock music made in Germany as well. Countless bands, including the Smashing Pumpkins as well as Green Day, Korn, System Of A Down or Queensryche have covered songs by the Scorpions throughout the years. “Rock You Like A Hurricane” on its own was covered over 150 times by different musicians. 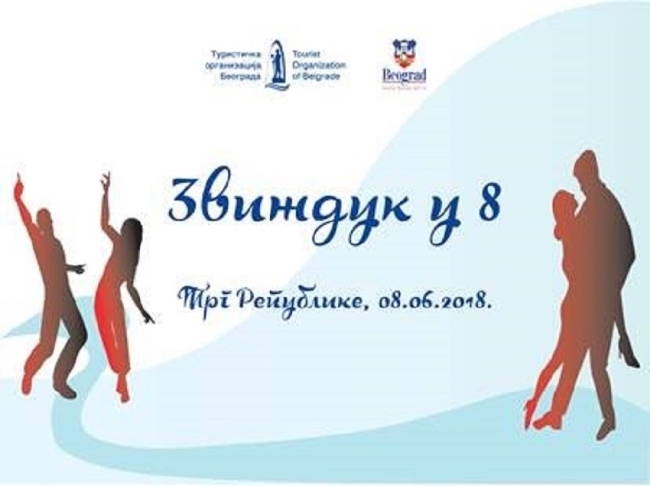 The Belgrade Tourist Board is announcing a big concert by the Orchestra for Emergency Mood Improvement under the title “Whistle at 8”. The concert is free of charge and the audiences will be able to enjoy a real musical time lapse. Among other things, the Orchestra will perform songs by the iconic ex-Yugoslav singers Predrag Ivanovic, Djordje Marjanovic, Dusko Jaksic, Lola Novakovic and Boba Stefanovic, as well as the famous soundtracks from domestic films, songs by the acoustic artists from the 1980s, and modern rock and pop hits. The Orchestra for Emergency Mood Improvement, a group of top notch Belgrade musicians, will perform compositions chosen from nine thematic music programmes envisaged by Zoran Brankovic, especially for this occasion. They will continue to perform during July and August, each Friday and Saturday, at Kosančićev Venac and Cvetni Trg.

In addition to the great breweries from Serbia and the region, the 5th Craft Beer Festival will also feature premieres, live gigs, food corner, useful workshops and a lot of surprises. During the two festival days, the visitors will be given the opportunity to taste dozens of different craft beers (IPA, Stout, Pale Ale, Weizen, Porter, Pilsner), but also to vote for their favorites. The organizers would like to remind that, at the festival itself, visitors will have to pay for beer only with festival money that can be purchased at the entrance itself. The tickets are available for purchase at GIGS TIX. 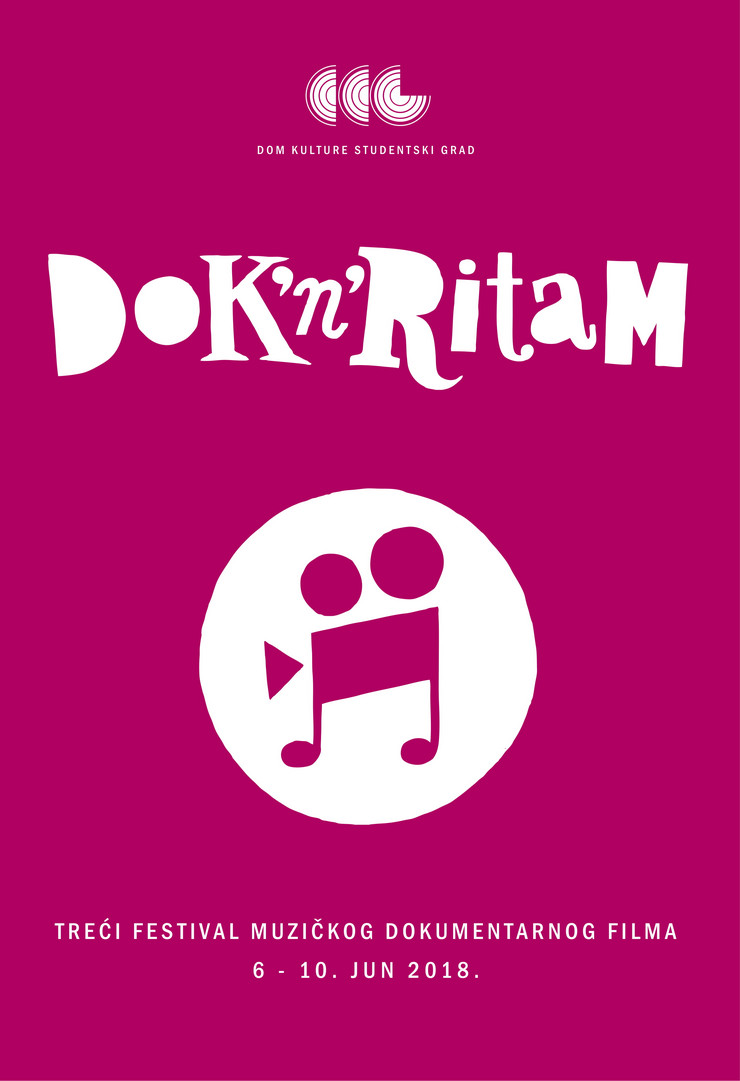