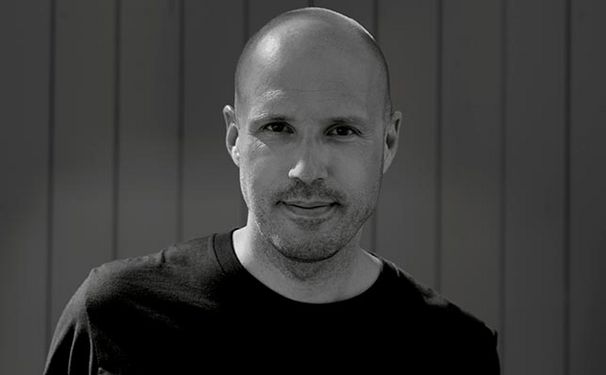 German musician, composer and producer Schiller is coming to Belgrade! The audio-visual spectacle will take place on January 18, 2019 in Hala Sportova. Schiller has specifically requested to hold a concert in Serbia: “I’ve heard many nice things about you, I want to get to know the Serbian audience better and to present my music live!” Schiller is a German electronic musician, who rose to fame in 1998 and named after the German poet and dramatist Friedrich Schiller. Originally, he performed with a duo consisting of Christopher von Deylen and Mirko von Schlieffen, but after von Schlieffen left the band, Schiller decided to embark on solo career. Schiller has sold over 7 million albums worldwide. Early bird tickets at the price for the Belgrade concert retail at 1,600 and 2,000 dinars and can be purchased at the Eventim box offices and online via www.eventim.rs .

Time: open until the end of February 2019 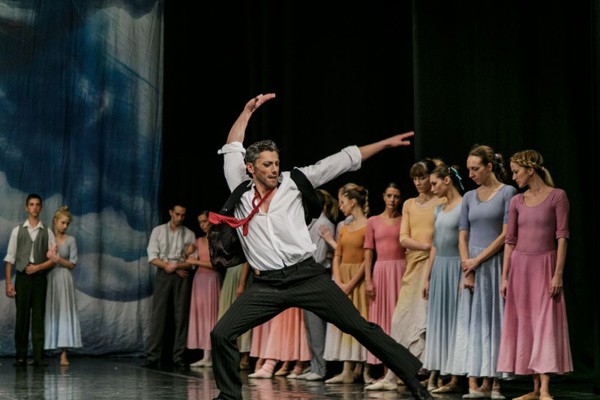 Zorba the Greek from the Nikos Kazantzaki’s novel is known throughout the literary world while Zorba the Greek, played by the actor Anthony Quinn, is known throughout the cinema world.  The eponymous ballet, composed by Mikis Theodorakis in 1988, and based on a best-selling novel by Nikos Kazantzakis published in 1946, was first staged in Verona in 1988. The ballet’s libretto talks about John, an American tourist, comes to a small Greek town to take part in Dionysiacs, a holiday dedicated to god Dionysus. He falls in love with a young widow called Marina. But alas, he has a rival in the person of a local suitor Manolios, whose feelings Marina does not return. John’s ordeal does not end there. The locals strongly dislike him and reject him. But his luck turns when Zorba, a native of this town, gets back home after his travels. The two become friends and even start a business together. Andrei Colceriu plays Zorba in the Serbian National Theatre’s rendition of the ballet.