Serbia’s Minister of Construction, Transport and Infrastructure Zorana Mihajlovic said that the official Belgrade and Paris have reached an agreement on the French donation for the construction of Belgrade subway, the Beta news agency reported.

“We are pleased that we have agreed on a donation towards the construction of the Belgrade subway, which will allow us to continue with the planning and implementation of this project,” Mihajlovic said.

She also said that the ministry was satisfied with the cooperation with French companies on all joint projects, especially when it comes to railway traffic and concession for Nikola Tesla Airport.

Mihajlovic and the French ambassador to Serbia Jean-Louis Falconi discussed the cooperation in infrastructure projects in air traffic, building the landfill in Belgrade suburban settlement of Vinča, and also about the activities regarding gender equality.

Falconi was quoted as saying there was the French companies are interested in participating in new projects in Serbia which was committed to the improvement of the women’s position and gender equality. 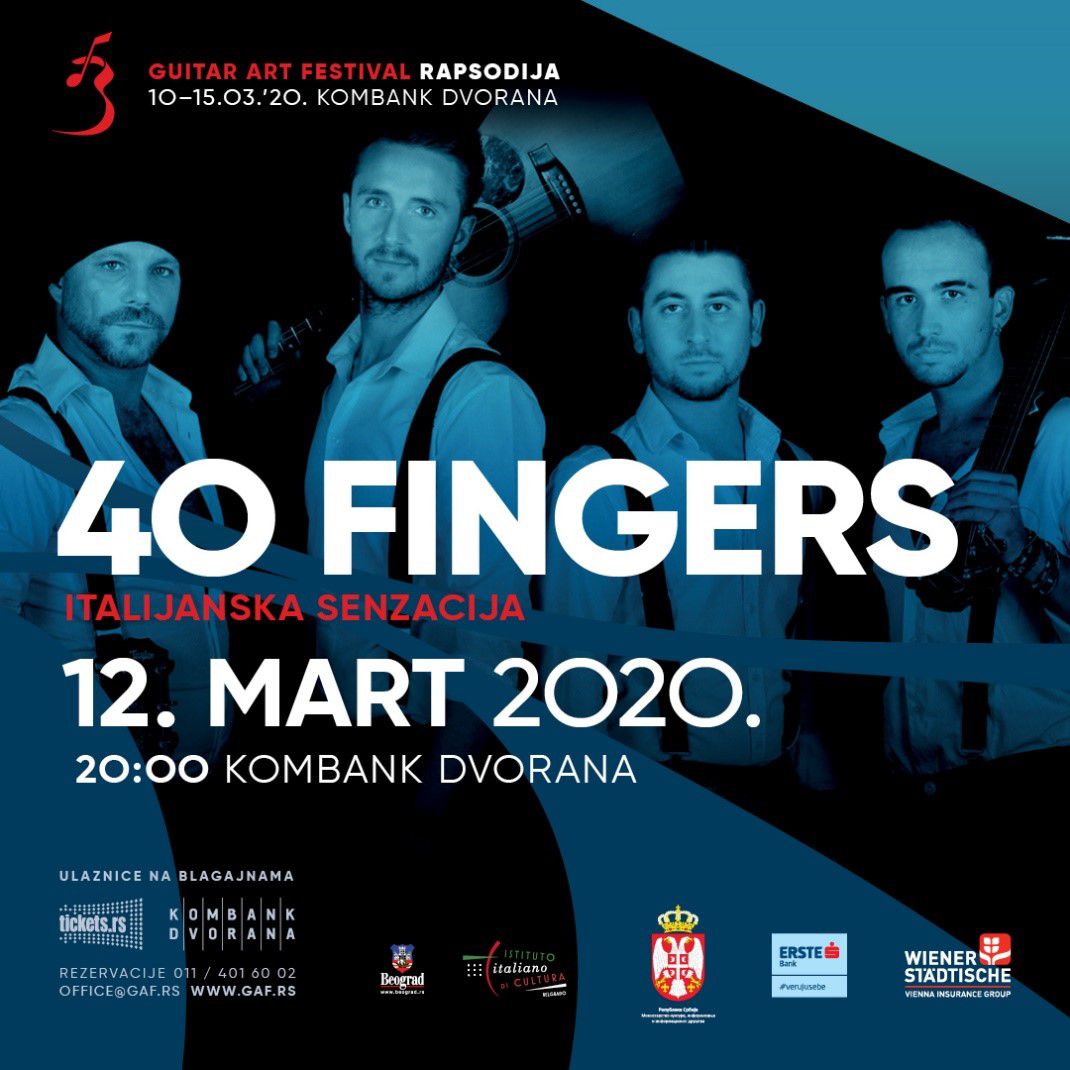