Organized by the Sword and Sorcery Association, this year’s Epic Fantasty Festival will take place at the Americana Hall and Club at Dom Omladine and will feature a variety of events – from cosplay events like the Vampire Masquerade competition to forums dedicated to JRR Toliken, Warcraft, Dungeons and Dragons, and Heavy Metal and Epic Fantasy, to name just few. The YouTube channel, Fantasy Myths will also have its own promotion at the Festival. One day ticket to the  Festival costs 200 dinars and for more information and programme schedule please go to the Festival’s Facebook page.

Event: Travelling the World – Art from Germany exhibition – 1949 to the present 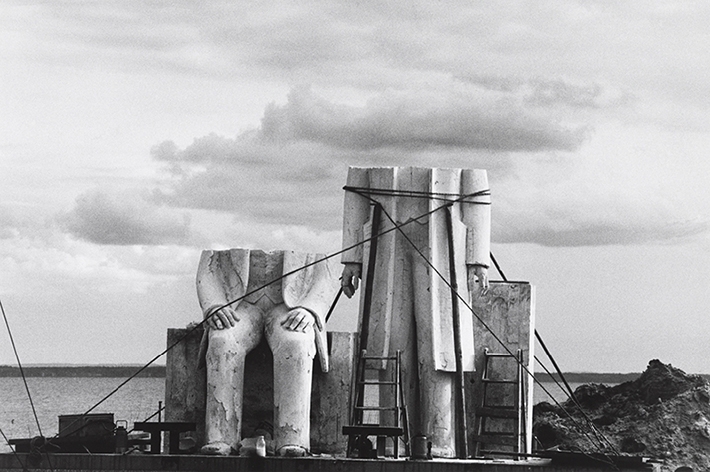 The exhibition traces diverse phenomena that emerged in the German art from the second half of the 20th century to the present. The exhibition includes different media: painting, drawing, photography and sculpture, which are viewed together as one whole. The exhibition is, for the most part, arranged chronologically, and the artwork is presented in a way which contrasts and compares the various expressions or East-West encounters. The curators paid special attention to particular themes, e.g. post-war art between Realism and Abstraction, Pop Art, Fluxus, social photography, Bechers and their school, etc.  Presented at the exhibition are some three hundred works, from approximately one-hundred artists. The exhibition is staged in collaboration with the Goethe Institute from Belgrade and the Institute for Foreign Cultural Relations. Admission is free. 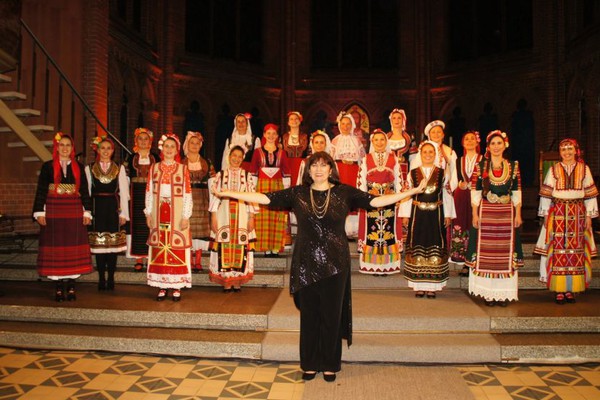 Beautiful voices, archaic style of singing, unique folk costumes, powerful sounds, incredible rhythm, show-stopping diaphonics, and the repertoire that consists of songs from the age-old tradition to modern avant-garde compositions are all synonymous with the choir Bulgarian Voices – Angelitas. The choir was founded by Tanya Andreyeva over 30 years ago and has toured the world several times, performing in Europe, Mexico, the US, and Japan, as well as in front of the audiences in Moscow, the Dutch and Danish royal families and at the Nobel Prize ceremony in Oslo.