Belgrade has been one of the most written about cities in Southeast Europe in the last few years for several reasons. It has been proclaimed by quite a few media outlets as the entertainment capital of this part of Europe and as the best short-break destination to visit. It is also known as the host of several major sports events, and has even gained notoriety for several other reasons that we won’t go into now.

Considering that the city itself was founded in the 1st century AD, you can imagine the wealth of history that you can find in and beneath its streets. Most of you probably know the basic history of the Serbian capital so, this time around, we are going to scratch the surface and uncover some facts that are little-known, quite startling and very interesting.

1.The Rock – No, the famous Hollywood action star has nothing to do with Belgrade… Yet! We are talking about the rock overlooking the confluence of the Sava and Danube rivers that has been identified as one of the places in the story of Jason and the Argonauts and their quest for the Golden Fleece. According to the Greek mythology, Jason fled up the Danube towards modern Belgrade, switched on to the Sava, emerging through Slovenia into the Adriatic. From there, he sailed back to Volos. 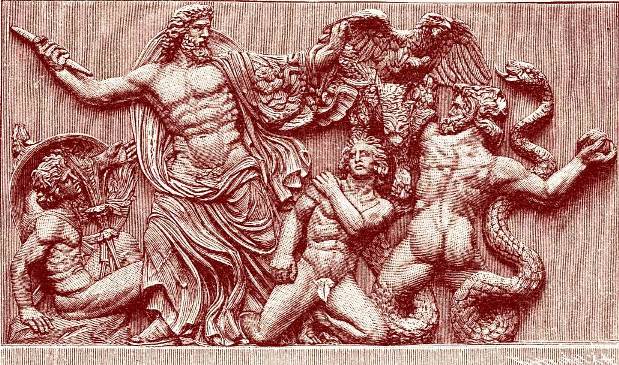 2.Destruction – Belgrade has survived as many as 115 wars, and it was leveled to the ground 44 times! Because the city was rebuilt every single time after the destruction, Belgrade is also called “The White Phoenix”. Destined by its position at the intersection of roads, where cultures and civilizations clashed through history, it had been demolished like no other capital in Europe. 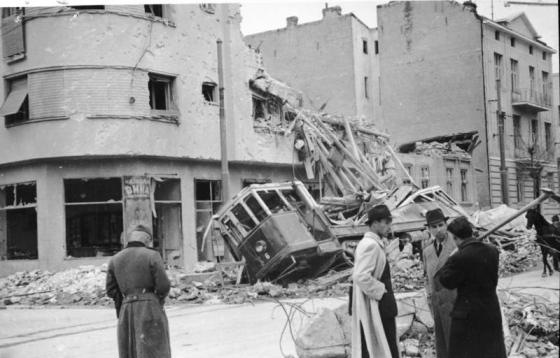 3.Final resting place of Attila the Hun – The ruler of the Huns from 434 until his death in March 453 was known for devastating the lands from the Black Sea to the Mediterranean, inspiring fear throughout the Roman Empire. Also known as “Scourge of God”, Attila was ruthless both in his private and public life. The legend says that he killed his own brother to grab absolute power for himself, and even invaded Gaul (modern-day France and parts of Belgium, western Germany, and northern Italy) for the sole purpose of finding himself a wife. Given the gruesome life that he led, his death was anything but warrior-like. After a drunken night, he was found by one of his many wives, Ildico, dead as a result of probably choking in his own blood from a bad nosebleed. The legend has it that the mighty ruler was buried somewhere under Kalemegdan Fortress which was destroyed by the Huns in 5th century AD. 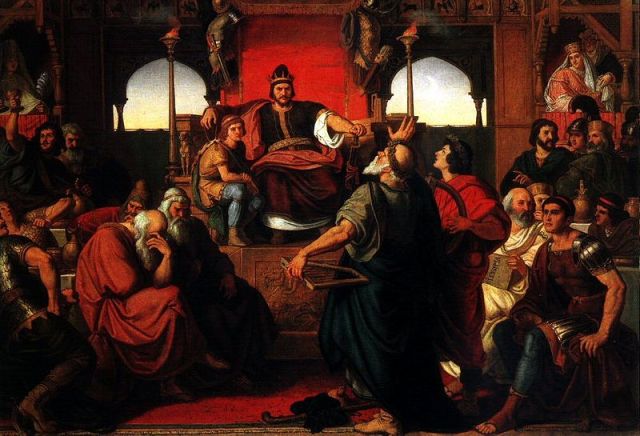 4.What’s in the name? – Believe it or not, Belgrade had been called 15 different names through the history. Here they are:

Singidun – the Celtic name for the city

Belgrade – a Slavic name, a translation of the old Celtic word

Nandoralba – named by Hungary up until 14th century 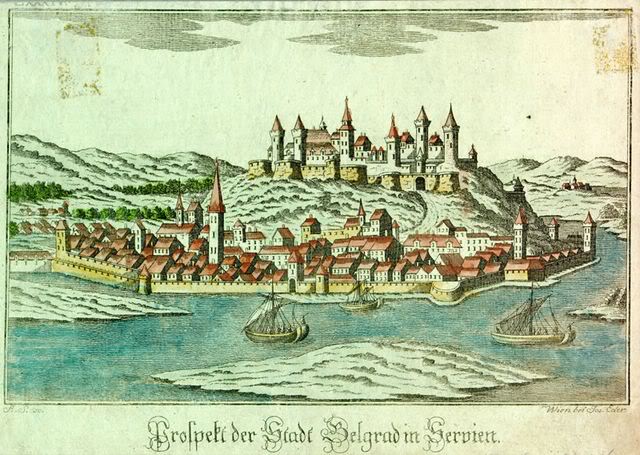 5.Belgrade on cave – Yes, believe it or not, there is a huge cave that a part of Belgrade rests on called Šalitrena Pećina (not to be confused with the eponymous cave near the town of Mionica). It is located in the city centre (in Tašmajdan, to be more precise), just beneath St. Mark’s Church. Back in the Roman times, the stone from the cave was used in making sarcophagi which were later found by archeologists in various parts of Belgrade. The cave is thought be between 6 and 8 million years old, and it is criss-crossed with secret passages that were used by the Nazis in the Second World War who had power generators, water supply, and even a lift installed here. When they retreated from Belgrade, the Nazi’s destroyed most of their underground chambers. 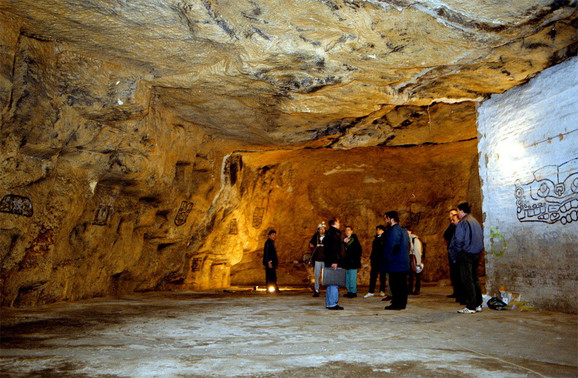