Time: until May 26th 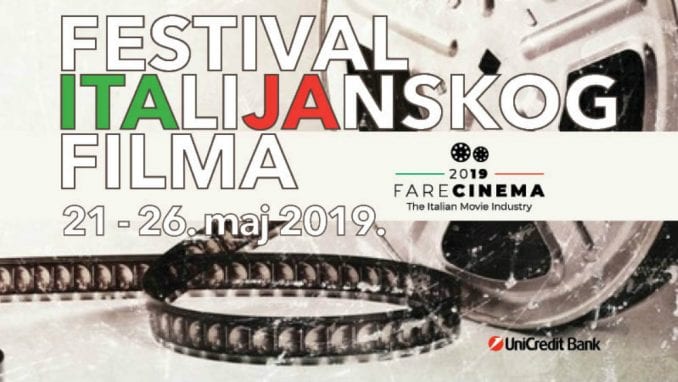 As part of the second edition of Fare Cinema – Settimana del Cinema italiano nel mondo (Making Films – the Italian Cinema in the World Week), the MAECI initiative, which aim is to promote quality Italian film production abroad, with the support of the consular diplomatic network and the Italian Cultural Institutes, has organized the Italian Film Festival that is taking place in Belgrade from 21st to 26th May. The audiences will be able to see ten recently produced Italian films selected by Paolo Minuto of the University for Foreigners of Reggio Calabria, thanks to the collaboration between the Italian Cultural Institute of Belgrade and the Yugoslav Film Archive. All films will be screened in their original version with subtitles in Serbian. For more information about the programme, please click here. 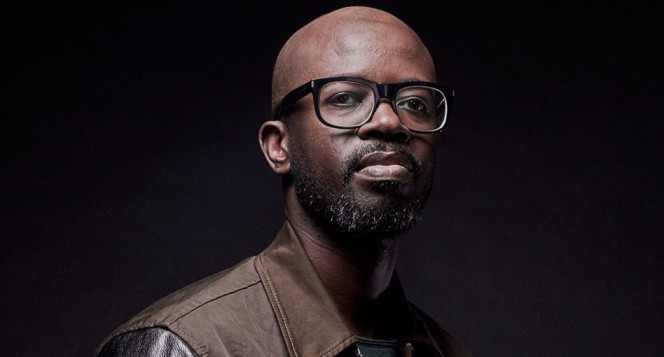 Black Coffee is a South African DJ, record producer and singer-songwriter whose real name is Nkosinathi Innocent Maphumulo He began his career around 1994 and has released five albums, as well as a live DVD. Black Coffee became prominent after participating in the 2004 Red Bull Music Academy held in Cape Town. In September 2015, he won the “Breakthrough DJ of the Year” award at the DJ Awards in Ibiza. This artist from Durban has become the country’s most globally celebrated electronic musician, playing to capacity crowds at enormous stadiums, DJing everywhere from underground institutions such as Panorama Bar in Berlin to gigantic festivals like Ultra in Miami, and working with R&B megastars Drake and Alicia Keys.

Time: until May 26th

This is the 12th edition of the biggest Afro-Cuban festival in Serbia. The world’s best artists and performers, over 40 workshops in 4 locations, open air live concert, show performances and much more will take place at the Festival. This year, the Festival takes place in several locations – Allegro Dance, Centre, Studio M, Cafe Havana, the Svetozar Markovic Gymnasium, the Katolicka Porta Square, and Ernesto Cafe. For more information about the Festival’s programme, please click here.