Time: from 7th to 9th December 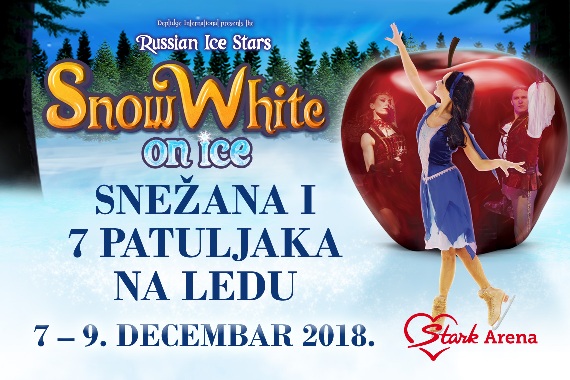 The globally popular ice skater troupe, Russian Ice Stars will perform one of the most loved fairytales “Snow White and Seven Dwarfs” on the ice rink of the Stark Arena. The original story of an enchanted mirror, a beautiful girl, the ultimate Prince Charming and a shiny red apple comes to life on ice, with ballet, gymnastics and aerial acrobatics to create a breathtaking and mesmerising experience. Tickets are available for purchase at the Stark Arena box office and Eventim outlets and they retail from 700 to 2,500 dinars depending on the seating. 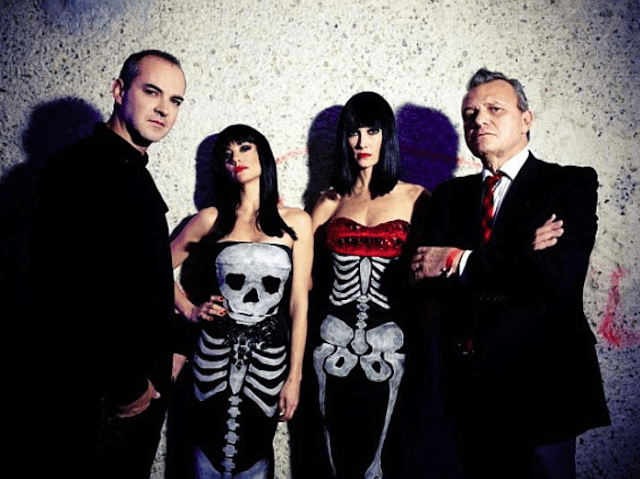 The famous French bossa nova band, Nouvelle Vague will perform in Belgrade on December 9th in Hangar (Port of Belgrade). Nouvelle Vague is a French band led by musicians Olivier Libaux and Marc Collin. Their name means “new wave” in French, and refers simultaneously to the French New Wave film movement of the 1960s, to the new wave music movement of the 1970s and 1980s, which are Nouvelle Vague’s trademarks, as is bossa nova (Portuguese for “new wave”), a musical style that the band frequently uses in its arrangements. Current and former members of this band, which was founded in 2003, include many French musicians who are now well-known soloists. Nouvelle Vague is considered to be one of the most prominent representatives of “Renouveau de la chanson Française” (Nouvelle Chanson). Tickets for the Belgrade concert are available for purchase at Eventim outlets. 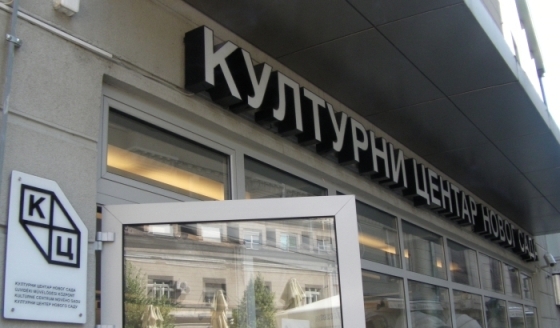 Dr Boris Stojkovski will give a history lecture titled of “Medieval women from the margins of society: witches, prostitutes, slaves” on Friday, December 7th at 7 pm at the Novi Sad Culture Centre. There is an abundance of historical information about the so-called the upper strata of the medieval society – rulers, military leaders, and ecclesiastical dignitaries. However, people, specifically, in this case, women, members of the marginalized social classes, also had their place in society. Slavery was an institution that survived the Middle Ages, and it is still present today, while women slaves were found all over Europe and the Mediterranean. And prostitution, although persecuted and condemned, was a special social phenomenon, as was witchcraft, during medieval times.

Concert by Perpetuum Jazzille in Belgrade