Event: TKV’s exhibition ‘On the Invisible’ 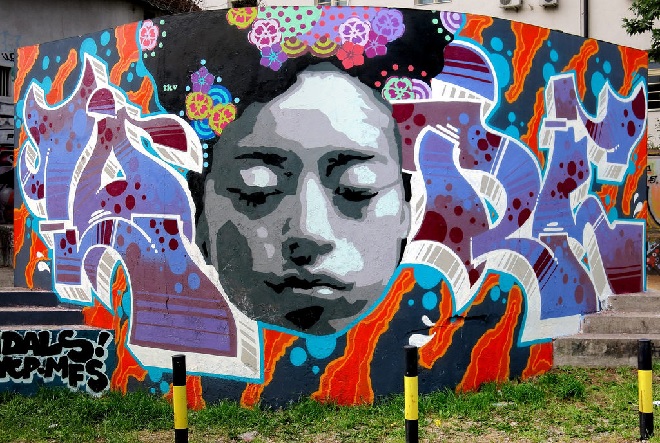 Institut Français, the French cultural centre in Belgrade, is staging an exhibition of street art by one of the leading local graffiti artists, TKV. Since she made her first stencils as a teenager back in 2004, TKV has gone from strength to strength to become one of the most prominent and respected street artists in Belgrade. Referencing pop-culture tropes and other artists such as Edvard Munch’s ‘The Scream’ or ’Kiss’ by Gustav Klim, TKV has brought the streets to life and fired the imagination of passers-by. 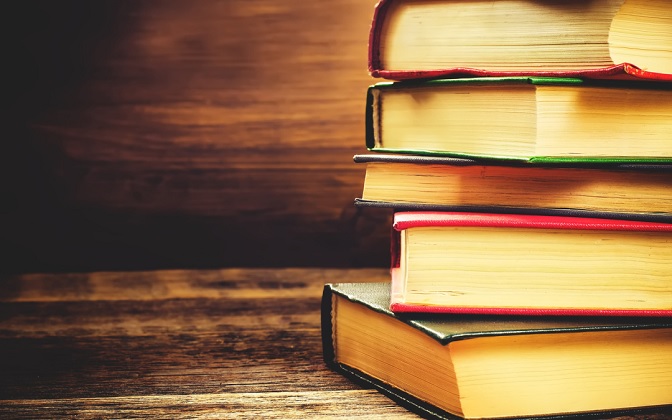 The Book Fair is a traditional event that has been held for the past 19 years. All eminent publishers from Belgrade participate in the Fair. Each year, three to four thousand book lovers of all ages visit the Fair. 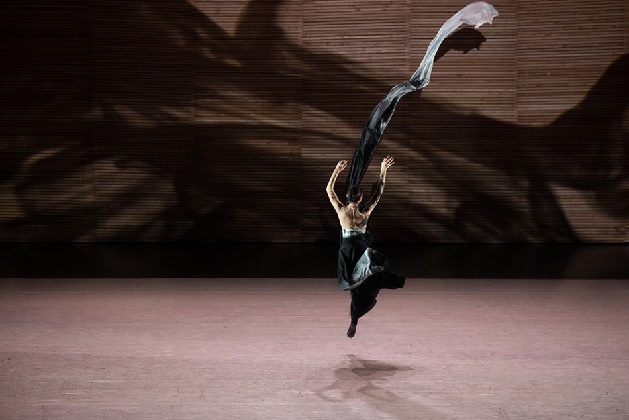 The Beijing Dance Academy will perform the Chinese classical dance Fen Mo will perform on 18th January in Serbian National Theatre. The choreographers, aided by the movement of over 30 dancers, attempt to bring the unique beauty of Chinese painting to life in the Dance Academy’s production of Fen Mo.  The performance incorporates such traditional elements as the importance of breathing, stilts, traditional hairstyles, swords, hand fans, Japanese umbrellas, and full skirts. These help to portray tenderness, delicacy, love, grief, sadness, and the feelings of peace and love – the cultural legacies of Chinese spiritual existence.

Come to the one of the best concert and party venues in Novi Sad and enjoy in the unique music of the 1980s chosen by DJ Marko Markovic.