31st October is approaching fast and you know what that means – the scariest and most entertaining parties in town are just around the corner and there is not much time left to put on a costume and celebrate Halloween.

Some frown at the very thought of dressing up on the night of 31st and celebrating something as ghastly and pagan as Halloween, discarding it as just one more “Americanism” that is becoming widely accepted here. Some, on the other hand, see Halloween as good and harmless fun and a chance to escape the dreary reality for one day by dressing up and party until early morning hours.

For most people; most young people, I should say, Halloween is just an opportunity to indulge in a bit of escapism, have a good night out, take a bunch of silly and scary pictures and simply let go. You can dress like a villain, superhero, favourite celebrity, cartoon character, or monster. You can be anything you want to be and the best thing is, you suffer no consequences the next day about it. Halloween is the perfect time to dive into “make believe”, something that we did often as children and something that we thoroughly enjoyed.

Although Serbia has still not embraced all the traditions of Halloween like trick-or-treating, carving out pumpkins into scary faces, setting up bonfires and decorating homes in ghoulish items, young people have accepted this holiday as something  a bit crazy and amusing because after Halloween it’s back to school, back to work, shorter days, longer nights, and not as much sunshine.

So, if the ancient Celts, on the day of their festival called Samhain (which is the forerunner of Halloween) could dress up in costumes to ward off ghosts, why shouldn’t you?!

Clubs in Belgrade and Novi Sad are getting ready to welcome you on the Halloween night and give you the fright of your life… Pardon, the time of your life.

Here are the two biggest, and many say the best, Halloween parties in Belgrade and Novi Sad this year.

1. Go2 Halloween XI at Drugstore Club, Belgrade – Drugstore is a DIY cultural venue in Belgrade, set in a space of the former slaughterhouse, with brutal interiors and intense industrial atmosphere. It all started in 2012 as a crazy unpretentious adventure by a group of like-minded enthusiasts, who wanted open a club where art and fun would mix together.  The club goers say that this is, by far, the best underground club in Belgrade. 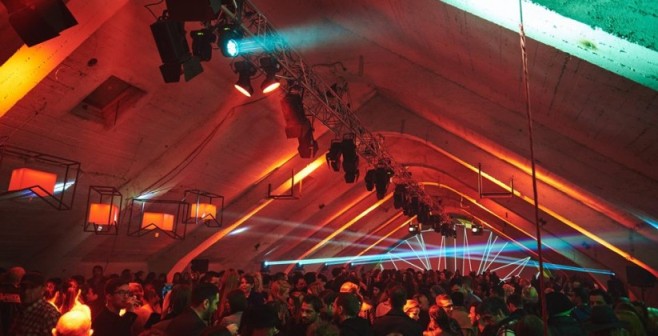 Drugstore is also known for the most-talked-about Halloween party in town, which they have been holding for 11 years now. We are confident they are not going to disappoint this year too.

The organizers say that the Go2 Halloween is the most authentic Halloween party around, which has been gathering thousands of costumed guests for years. The topic of this year’s party is the infamous “Truth or Dare” game, set against a very peculiar background which the organizers are leaving as a surprise.

This year, DJs Aćim, Goran Starčević and Nexie are in charge of music.

The club is located at 115, Bulevar Despota Stefana, and the Halloween party is taking place on Wednesday, 31st October, at 10 pm. Tickets retail for 600 dinars, and are available for purchase at Eventim, Gigstix and DD Tickets outlets. 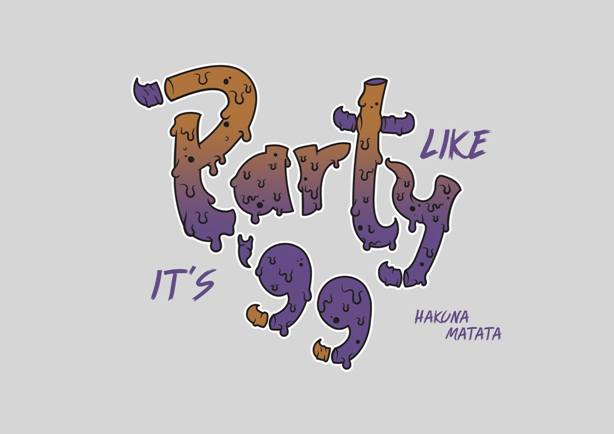 Although Firchie Think Thank Studio is often referred to as a nightclub, because this is the place where greatest parties and music gigs are held, the Studio is more than that. It is also an exhibition space, a cinema, and a place where arts and crafts fair and literary evenings are held.

The Studio is located in 5, Bulevar Despota Stefana (the so-called China Town), and the Halloween party will be held on Saturday, 27th October, at 10 pm. The tickets retail at 200 dinars (before midnight) and 300 dinars (after midnight). 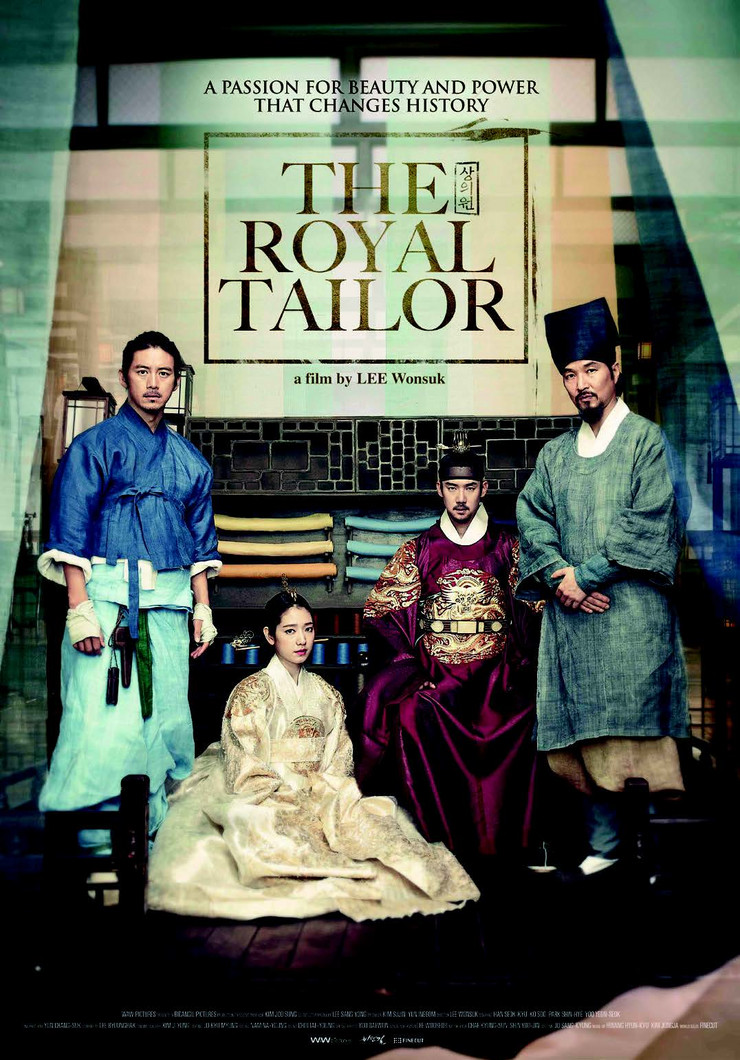 Days of Korean Culture in Belgrade: Screening of The Royal Tailor