The Serbian government approved on Saturday the draft budget for 2020, which stipulates total revenues of 1,314.5 billion dinars and expenditure of 1,334.7 billion dinars, resulting in a projected deficit of 20.2 billion dinars, or 0.3% of the GDP.

Finance Minister Sinisa Mali said that the 2020 budget was evolutionary, that it further developed the economy and that the real economic growth in 2020 was forecasted at 4%.

A key feature of fiscal policy in 2020 is the uniform distribution of fiscal space to raise the living standard, i.e. increase in wages and pensions by around 1.3% of GDP, thus stimulating growth through increased public investment and tax cuts.

Mali added that the 2020 draft budget marked the end of the process of public finances consolidation.

The Minister also pointed out that the Serbian government’s strategic objective was to reduce unemployment and recalled that the amendments to the Law on Income Tax, which will soon enter the parliamentary procedure, will facilitate new employment.

Employers will be exempt from payroll-related taxes if they employ a person who has not been employed during the ongoing fiscal year. In the first year, the tax exemption will stand at 70%, in the second 65% and in the third 60%. An exemption from the IEP contribution is foreseen for the whole of the first year, the year after the exemption will be 95% and in the year three it will stand at 85%.

In this way, noted Mali, Serbia will move closer to EU countries in terms of unemployment data.

“Funds for investment in education and innovation have increased. The Connected Schools project is underway, which will ensure that a total of 1,000 schools will be connected to the high-speed Internet by September 2020, as well as equipping schools with another 10,000 digital classrooms. In order to provide the best working conditions for pupils, funds have been allocated to equip computer rooms in over 400 schools. The 2020 budget also stipulates funds for the renovation of dozens of buildings housing elementary and high schools,” the Minister concluded. 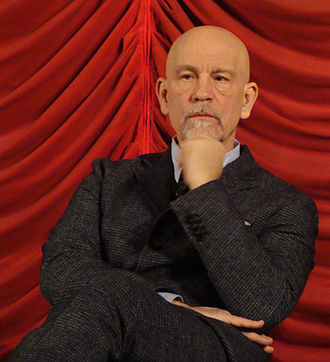