Place: Novi Beograd (next to the swimming pools) 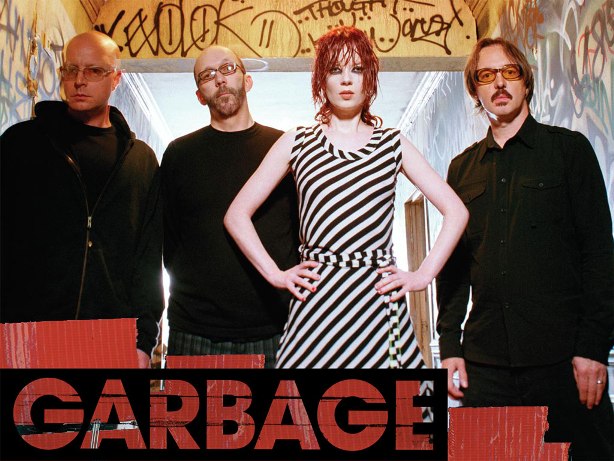 Garbage is an American rock band formed in Madison, Wisconsin, in 1993. The band consists of Scottish musician and lead singer Shirley Manson and American musicians Duke Erikson, Steve Marker, and Butch Vig. All four members are involved in songwriting and production. Garbage has sold over 17 million albums worldwide. The band’s eponymous debut album was critically acclaimed upon its release, selling over four million copies and achieving double platinum certification in the UK, US and Australia. It was accompanied by a string of successful singles from 1995 to 1996, including “Stupid Girl” and “Only Happy When It Rains”. Follow-up Version 2.0, released in 1998 after a year in production, was equally successful, topping the UK Albums Chart and receiving two Grammy Award nominations. Garbage followed this by performing and co-producing the theme song to the nineteenth James Bond film The World Is Not Enough (1999).

The Afro Festival is one of the most important annual events, which has been organized by the Museum of African Art since 1997. The Afro Festival is a unique event in Serbia and the region and promotes the cultures of Africa by creating a truly cosmopolitan atmosphere. The Festival showcases exhibitions and lectures, concerts, talks and travel-related programmes, film screenings on African arts and cultures, music and art workshops, as well as guided tours through the Museum’s displays. The special guest of this year’s Afro Festival is the country guest of honour, the Arab Republic of Egypt & the performance of the Egyptian dance troupe Reda. For more information about the Festival programme, please click here.

Shakespeare Festival, dedicated to one of the greatest playwrights ever, William Shakespeare, kicks off on Thursday, 27th June, in the village of Cortanovci with the play “My Shakespeare”, directed by Nikita Milivojevic, with Svetlana Bojkovic, Voja Brajovic, Svetozar Cvetkovic, Zijah Sokolovic and Vojin Cetkovic in the main roles. A total of 30 actors will take to the stage in this play. Other performances at this year’s Festival include “The Tempest”, by a theatre from Nice, directed by Irene Brook, the daughter of the famous theatre director Peter Brook. The Bridge House Theatre from London will give us their rendition of “The Twelfth Night”, while on the last day of the Festival, the audiences will be able to enjoy in the screening of Kenneth Branagh’s film “All is True” which will take place at the Culture Centre Novi Sad. It is held annually, in June, in the beautiful setting of a castle on the Danube bank in Čortanovci (a village in the Municipality of Indjija, the Province of Vojvodina) – in Villa Stanković, one of the most picturesque summer residencies in Serbia, modelled after medieval castles in Lombardy.