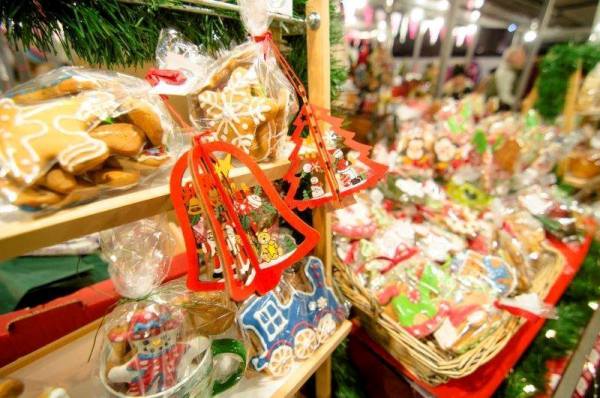 Fun and shopping in the afternoon and evening hours at the Skadarlija market, just prior to the arrival of a new year, have become a big hit with the Belgradians. The biggest outdoor festival of design, crafts, food and beverages will take place on Friday, 28th December. Once you get to the market, we recommend that you warm up with mulled wine or mulled brandy. Also, try homemade bacon, pork cracklings and other Serbian specialties. In case you have forgot to buy a present for someone, the market offers various, quite original handicrafts for sale. 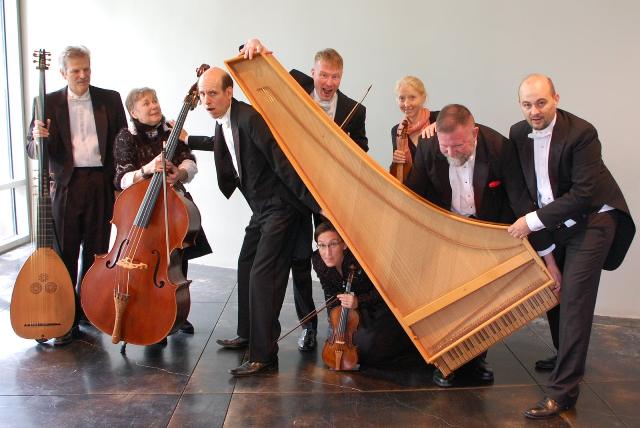 Hidden by critics as “Atlanta’s most adventurous early music ensemble”, New Trinity Baroque (NTB) is recognized as one of the leading early music ensembles today. Founded by Predrag Gosta in London and 1998, NTB was initially established as an ensemble of international musicians, and they continue to maintain this presence through collaborations with the U.S. and international artists: past soloists include soprano Evelyn Tubb, record player Marion Verbruggen, violinists Ingrid Matthews, Florian Deuter, Bojan Cicic and John Holloway, harpsichordist Steven Devine, and others. The group’s repertoire ranges from chamber to orchestral, from cantatas to operas, and its styles from Renaissance to Classical. 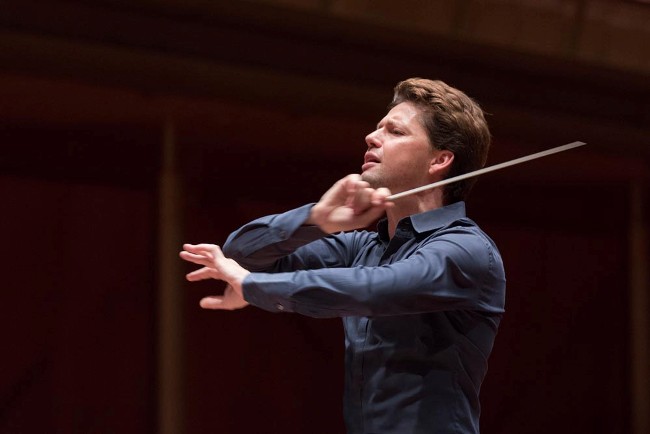 The New Year’s concert of the Vojvodina Philharmonic Orchestra, that will take place on 30th December, at Novi Sad’s Serbian National Theatre, will feature one of the most renowned conductors and violinists of today, Julian Rachlin and the guest performance by Janoska Ensemble. Born in Vilnius, he emigrated in 1978 with his musician parents to Austria. In 1983, he entered the Konservatorium Wien and studied violin in the Soviet tradition with Boris Kuschnir, while also receiving private lessons from Pinchas Zukerman. His career as a child prodigy began with his first public concert in 1984. In 2005, Rachlin made his Carnegie Hall debut when he performed with the New York Philharmonic. In 2014, Rachlin was appointed Principal Guest Conductor of the Royal Northern Sinfonia. The New Year’s concert repertoire will include popular compositions by the greatest composers such as Mozart, Paganini, Sarasate, and Johann Strauss with special arrangements and the elements of jazz, latin and world music.