Place: The Plateau in front of the St. Sava Temple and Kalemegdan

Time: Fridays, Saturdays and Sundays at 8pm, until 27th August

The Summer Cinema event, organized by the Municipality of Vračar, will be held until August 27th at the plateau in front of the St. Sava Temple and at Kalemegdan. It entails free screenings of classical and most popular movies, both Serbian and foreign, every Friday, Saturday and Sunday at 8 pm. In addition to films, during working days, there will be children workshops, music concerts (of various genres), and screenings of cartoons. 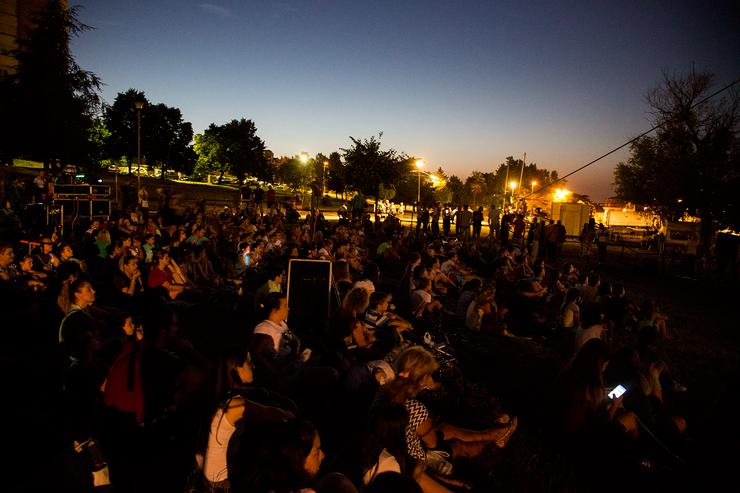 The film programme for the upcoming weekend is the following:

Saturday, 11th August – „The Pianist“ – Oscar winning movie from 2002, based on a true story, featuring Adrian Brody in the main role

The exhibition „Intangible Cultural Heritage of Serbia“ features cultural and folklore elements inscribed in the National Register of Cultural Heritage of Serbia. The exhibition comprises of photographs, video materials and museum objects, as well as the elements of Serbia’s intangible cultural heritage registered with the UNESCO. These include things like the first ever bicycle in Serbia, traditional folk dances, traditional songs, candle making, instructions on how to make Serbian kajmak in a traditional way, pottery from Zlakusa etc.

Event: The Days of Brazil 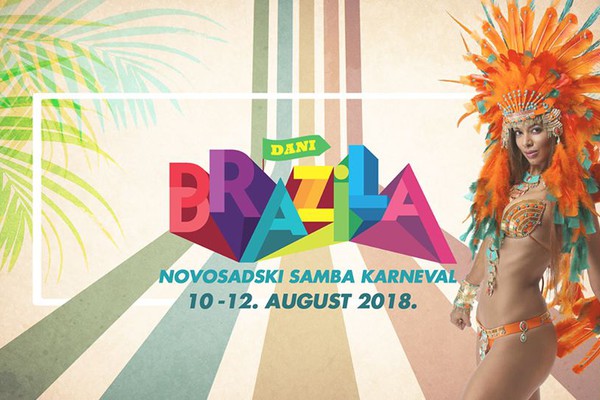 For three nights in August, Novi Sad becomes Europe’s Rio de Janeiro and capital of samba. Days of Brazil has been one of the most popular summer events in Novi Sad for the sheer entertainment, music and Latin American joie de vivre that exudes. During those three days (the festival is usually held mid-August), everything and anything Brazilian will take it to the streets of Novi Sad – from samba percussionists and carnival dancers to capoeristas and footballers. The Festival usually takes place on Petrovaradin Fortress and the city beach called Strand, while the official opening is held in the centre of Novi Sad. Last year, the Festival was host to 100 foreigners who came from Italy, France, Austria, Poland, Denmark, Germany and many other countries.