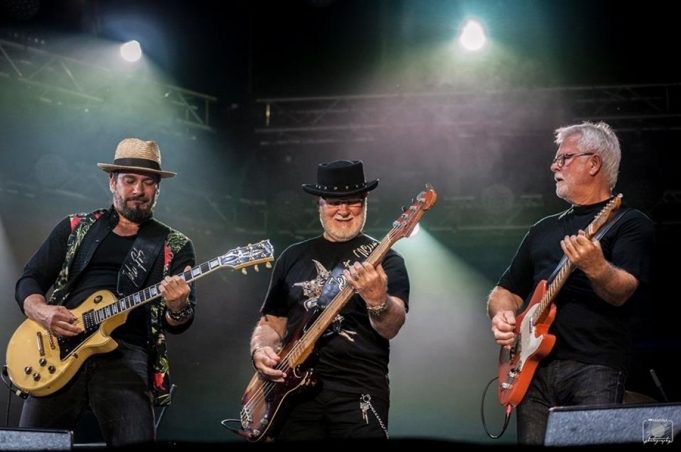 Two of the best rock groups from Serbia / ex-Yugoslavia, YU Grupa from Belgrade and Galija from Niš will give a free concert tomorrow at Belgrade’s Ada Ciganlija (on the Makiš side). YU Grupa was formed in the autumn of 1970 by brothers Dragi (vocals, guitar) and Žika Jelić (bass guitar), both former members of the band Džentlmeni, Miodrag Okrugić (organ) and Velibor Bogdanović (drumsIn the past 49 years, the band reached cult status and mass following. The Rock Express Top 100 Yugoslav Rock Songs of All Times list featured four songs by YU Grupa: “Crni leptir” (at No. 18), “Kosovski božuri” (at No. 33), “Čudna šuma” (at No. 50) and “Osveta” (at No. 60). Galija is a Serbian and former Yugoslav rock band from Niš. The central figures of the band are brothers Nenad Milosavljević and Predrag Milosavljević. Galija was formed in 1976, and its first several releases were progressive rock-oriented, but in the mid-1980s, the band moved towards the more mainstream-oriented sound. The swimming season on Ada Ciganlija officially starts on June 15th, the day after the concert. 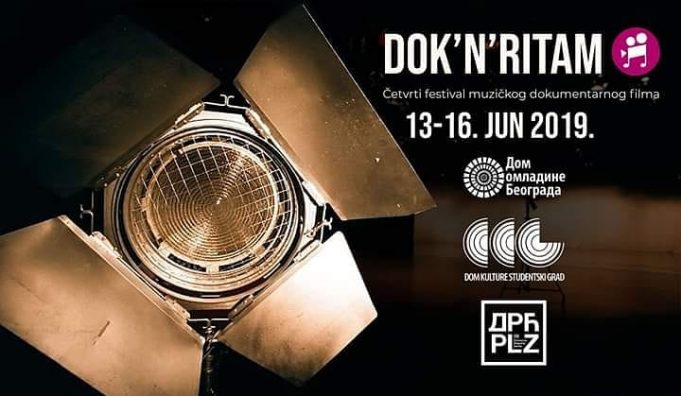 The fourth festival of music documentary film Dok’n’Ritam will be held in Dorćol Platz, Belgrade Youth Center and the Studentski Grad Culture Centre from 13 to 16 June. The Festival was held in 2016 for the very first time and features not only music documentaries but also books dedicated to the history of popular music. So, on June 14th, the Festival will present Michael Lang’s book “The Road to Woodstock”, marking the 50th anniversary of this iconic festival. For more information about the programme, please click here and here. 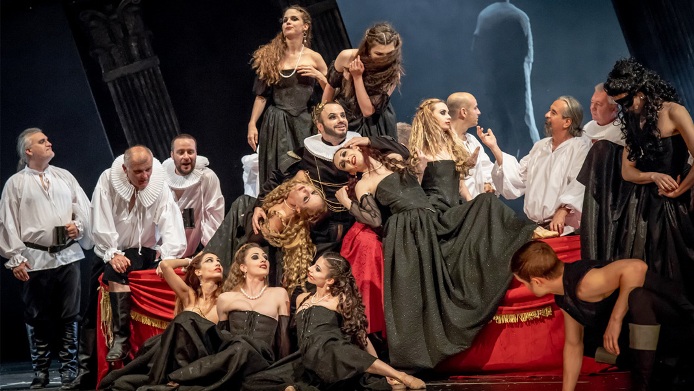 The aim of the Operarija Festival is to present a variety of repertoires, suited for all generations, and conceptually different performances in order to further popularize opera among wider audiences and mark the fact that Novi Sad has been declared the 2020 European Culture Capital. The premiere of Giuseppe Verdi’s “Rigoletto” will officially open the Festival, on June 14th, at 9 pm. The orchestra will be conducted by the Italian conductor, Andrea Solinas. For detailed information about the Festival’s programme, please click here.

Krusevac Geto to perform in Belgrade on June 14th