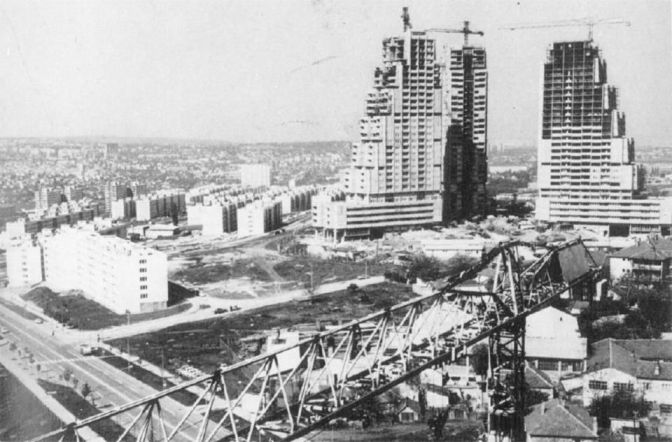 The photo exhibition „Creation of Modern Belgrade: from 1815 to 1964“ is staged on the first floor of the Belgrade City Museum. The exhibition presents the urban and architectural development of Belgrade over a period of 150 years, during which the capital was transformed from a borderland Oriental town into a modern European city. Visitors will have the opportunity to see more than 400 original exhibits from the Architecture and Urbanism Collection of the Belgrade City Museum. The shown photographs, drawings, projects, plans, postcards and archival documents illustrate various phenomena from the history of Belgrade’s development. 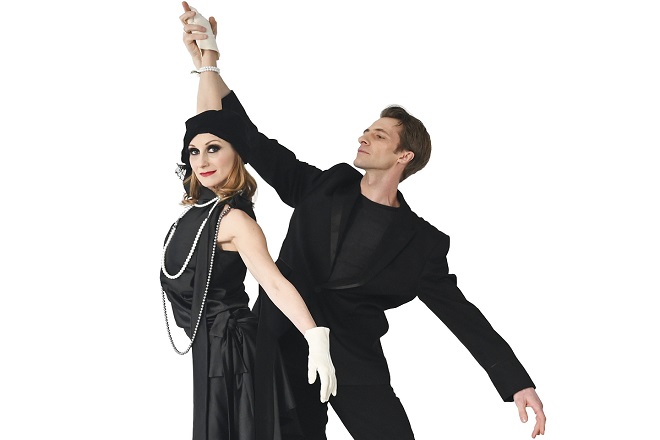 On the occasion of the World Dance Day, the students from ballet schools in Rome and Milan will hold evening ballet classes along the coast of the Sava River. Also, the renowned Italian ballerina, Sabrina Bosco will perform „La Vie Parisienne“ together with students of Belgrade and Pancevo ballet schools, as well as principal ballet dancers Ana Pavlovic and Jovan Veselinovic from the National Theatre’s Ballet Troupe from Belgrade. The La Vie Parisienne performance is free for all visitors who will have a unique opportunity to feel the energy of Paris, its tradition and music through ballet. 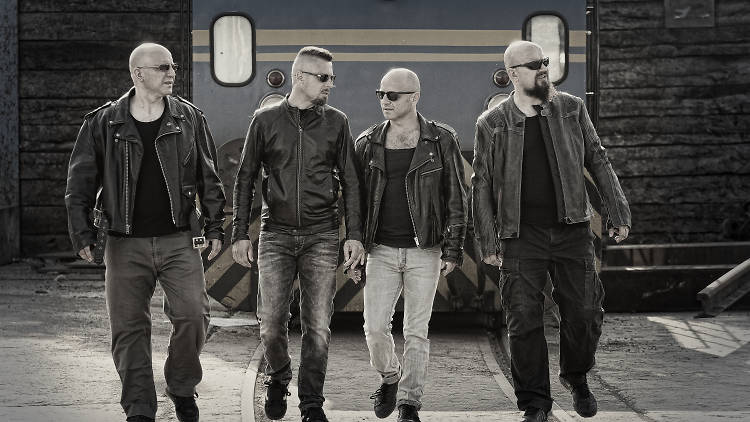 One of the most popular punk-rock bands in Croatia, Hladno Pivo is going to have a long-awaited concert at Novi Sad’s Guerilla Bar on Friday. They started as a garage band in one of Zagreb’s suburbs in the late 1980s, but after just a few years on stage, they established themselves as the best punk and rock band in Croatia and one of the most popular bands in former Yugoslavia. In their intelligent and humorous lyrics, they criticize the political establishment and raise their voice against nationalism, narrow-mindedness and prejudices. During their 30 years on stage, Hladno Pivo recorded eight studio albums and won several awards, including eight Porin awards, the most prestigious music award in Croatia.