It’s Thursday, and the time for our report about the cultural and entertainment events coming up this weekend.

Written in 1607, ‘Orpheus’ is generally acknowledged as ‘the first opera’. Monteverdi’s use of vocals and orchestral colors, played on period instruments of the time, puts the basis for further development of opera as a genre, and his vocal writing inspired generations to come. The story of Orpheus’ search for his love in the Underworld has inspired not only Monteverdi, but also Gluck and many other composers. 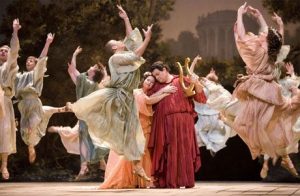 La Linea (“The Line”) was a very popular Italian animated series created by the Italian cartoonist Osvaldo Cavandoli. The series consists of 90 episodes, which were originally broadcast on the Italian channel RAI between 1971 and 1986. 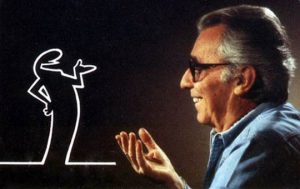 A wondrous world of dazzling illusions and crafty (dis)simulations, the authentic space of daring feats and extreme acts, a field of adventure and drama – all this and more is encapsulated within the sandy arena that lives – and dies – by suspense, contrast and contradiction, that we know as the circus. The circus’ polarising aesthetics manifests themselves in different media, in which they create their own imaginary. Together, Berlin photographer Jürgen Bürgin and literary scholar Anna-Sophie Jürgens explore these imaginariums. 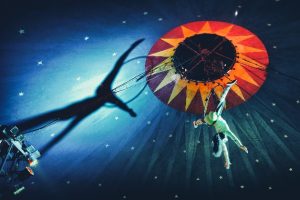 The Novi Sad Jazz Festival is, slowly but surely, becoming a jazz force to reckon with. Apart from performances of the most eminent Serbian and foreign jazz musicians, the Festival is also the place where various workshops, exhibitions, jazz meetings and jam sessions take place. For the detailed programme of this year’s festival, please go to http://novisadjazzfestival.rs/en/ . 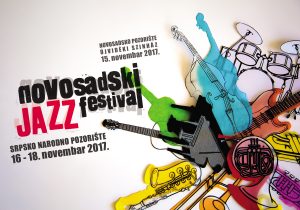 Serbia Fashion Week is the biggest fashion festival in our region and the fifth largest fashion week in Europe. This year, the Festival will play host to Patricia Gucci, a member of one of the most iconic fashion families. Patricia joined the Executive board of the Gucci Company at the tender age of 19, and following the company’s sale to Investcorp, she turned to writing. She’s written In the Name of Gucci, a memoir that reveals her parents’ love story and the history of the company whose double G’s are a global sign of luxury. 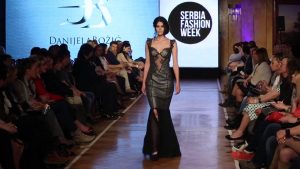