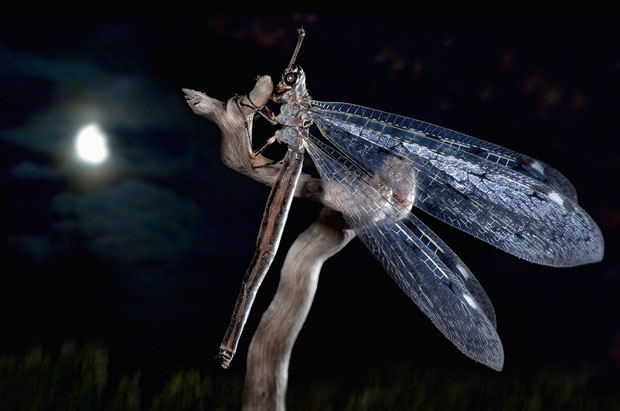 Milan Zivkovic is one of the first photographers in the world to receive the museum archival standards certificate of respect for rigorous (Epson Digigraphie), is the only Serbian photographer to ahve his photographs exhibited at the International Photographic Museum in Barcelona, and has held a presentation of his work in Paris at the Lifetime Achievement Award ceremony held in honour of Jacques Cousteau. Zivkovic is now staging an exhibition titled “Milan Zivkovic, Photographer in the Kingdom of Nature”at the Natural History Museum Gallery in Belgrade, which comprises of stunning photographs of the world’s fauna. 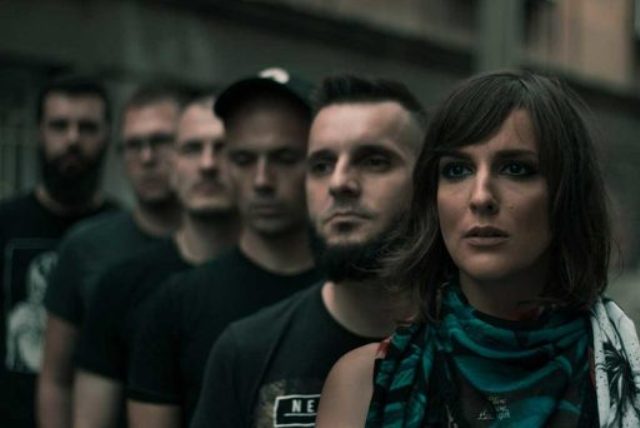 Harlequin is an alt-rock / dark-pop band from Indjija, concert active from the second half of 2016. They played at the HillsUp Festival, Bandstand Vojvodina (where they won the first place in 2016), the Dev9t Festival, May’s Guitar Festival in Pozarevac (second place), and the Scene Fest in Indjija, with bands such as ZAA, Orthodox Celts , KKN, The Man Wolf, Urban & 4 , The Possessed, Van Gogh, Kerber, Wild Strawberries…

Event: Photo exhibition „The Mediterranean – Then and Now“

Time: Opening on 2nd August, at 8pm / the exhibition will be staged until 19th August 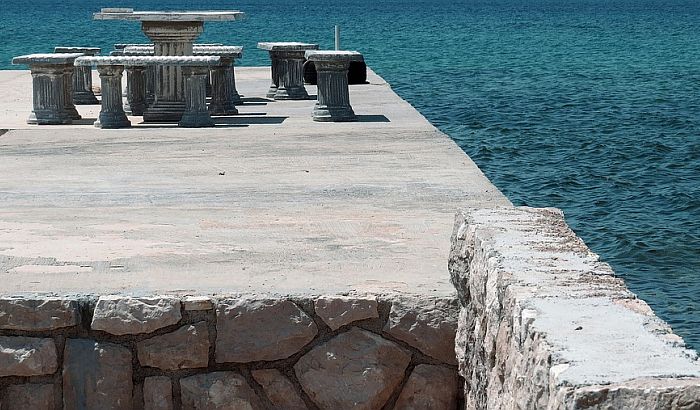 The exhibition will feature the artwork of eight students of the Department of Fine Arts –  Aleksandra Novakovic, Milena Herceg, Jelena Bursac, Natalija Rankovic, Aleksandra Bulajic, Adrien Ujhazi, Rastko Lecic and Vukasin Raduski. During the exhibition, on 9th August, there will be a panel discussion on the topic “The Mediterranean – Then and Now”, starting at 19:30, with the panelists talking about intergenerational similarities and differences in the understanding of the Mediterranean and its artistic interpretations.