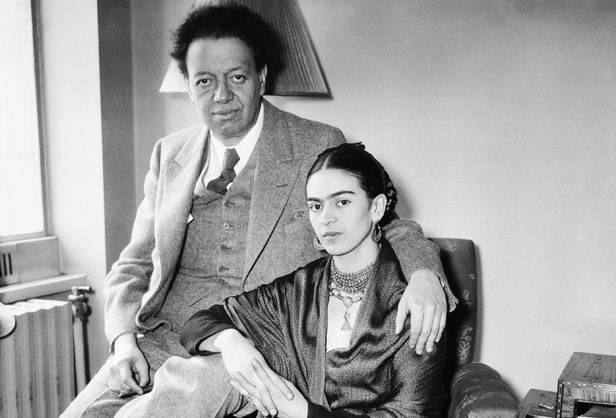 The exhibition consists of 96 black and white photographs and artefacts that depict the unique relationship between of Diego Rivera and Frida Kahlo, one of the most controversial couples in art whose influence has transcended borders. The exhibition reveals not only the mutual passion between the couple but also their passion for social and political activism. The photographs are records of the various stages of life, love and death of Frida and Diego, from their wedding in 1929 to 1954 and the death of Frida. The exhibition reflects the relationship that was loving but also rife with disagreements and emotional pain.

The second international festival Sava Port Global Fest will be held on Sunday, 9th September from 5pm, on the Sava promenade, under the slogan „Meet the World“. The aim of the event is cultural exchange, and promotion of cultural values and traditional heritage of different countries and nations. A number of countries from several continents will present themselves at this year’s festival. The visitors will be given an opportunity to partake in various workshops, as well as taste the traditional culinary specialities of the participating countries. As a bonus, at 9 pm, the band Legende will perform for free.

Over 100 typical Vojvodina dishes will be served at the Tastes of Vojvodina Festival, plus the traditional Sunday lunch with rinflajš (a whole beef brisket, which has been slowly simmered in a broth with carrots, bell peppers, parsnip, onions, parsley and cauliflower is usually served with a side of vegetables) with various sauces – dill, sweet cherry or tomato. During the two festival days, the best chefs will be demonstrating how to make modern-day dishes, pasta, fish and desserts, all originating from Vojvodina. Visitors will also be able to buy food and wine at the festival including homemade kulen, cheeses, pasta, cold pressed cooking oils, as well as top-quality wines, brandy and craft beer. There will also be live piano performances to accompany the event. 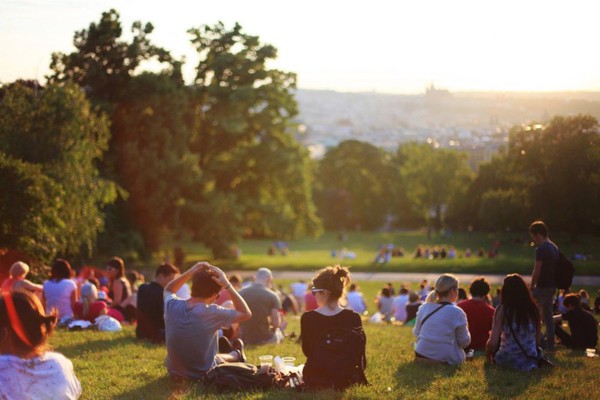