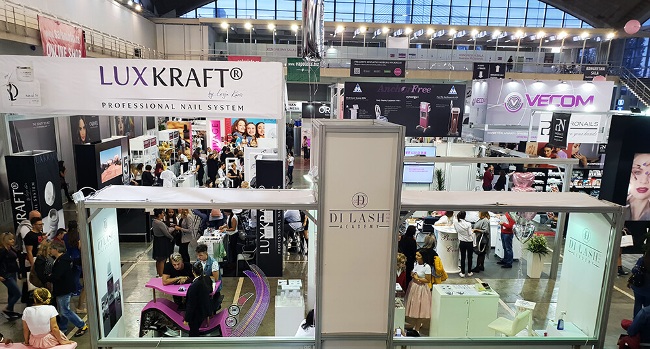 The International Cosmetics, Hair Care, Esthetics and Health Convention and Fair called „The Touch of Paris“ is the largest event of this type in the region, gathering manufacturers, representatives and distributors of the best known global cosmetic and hair care brands. Apart from presenting a variety of new skin and hair care products, as well as makeup, the Fair is also known for its workshops, presentations and substantial discounts on the exhibited products.  The Fair takes place in Hall 1 of the Belgrade Fair and is open from 10 am to 8 pm on both days.  The tickets sell at 400 dinars apiece. 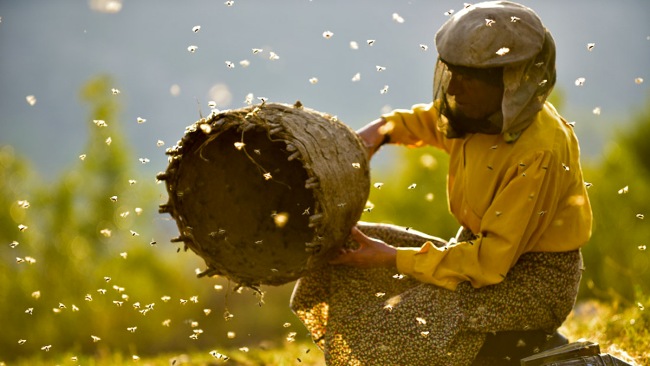 The fifteenth edition of the Magnificent Seven festival will be marked by exceptional achievements from the most important festivals, as well by films made by renowned European filmmakers. The multiple award-winner of this year’s Sundance Film Festival and a documentary that is reminiscent of paintings by Dutch masters, “Honeyland” will open this year’s festival. Other notable documentaries that will be shown include visually spectacular “The Earth”, directed by Nikolaus Geyrhalter, which premiered at the Berlin Film Festival and talks about our planet where humans have become the “most decisive geological factor” by drastically changing the face of the Earth. For more information about the Festival’s schedule, please click here. 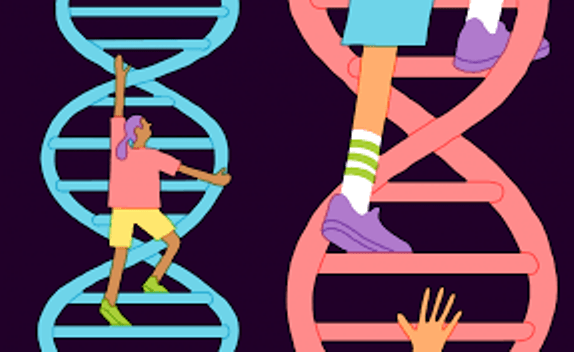 Dragan Drasko Orcic will hold a free workshop at Novi Sad’s Golf City at which he will speak about how to make a decision, how to take responsibility, how to define desire, how to target, how to surround yourself with people who are good for you, how to create a plan, how to devise a strategy, and how to stay persistent, as well as how to discover your unique intellectual DNA and understand other people’s intellectual DNA.

The line between life and art