He also said that, following the opening of a new production plant, Novi Sad could become the third city in Europe when it comes to the number of engineers. Coringa also told the media that, in only two and a half years, Continental Automotive Serbia has employed 500 highly qualified engineers.

Coringa announced that Continental Automotive Serbia intended to grow further and that it had been decided for an additional 1,500 square meters to be rented, on top of the existing 6,500, which would lead to an increase in the number of employees, but also projects.

“In the past three months alone, and also in the midst of the coronavirus crisis, we have employed 100 people. It was not easy to interview them through Skype and integrate them into the company, but we have managed to do so and they are now a part our team,” he added.

“We have therefore decided to start building a factory that would produce innovative production systems which will provide information for drivers,” he explained.

Coringa pointed out that that was a complex product, which development would involve the work of numerous engineers and which holds great importance for Serbia. The product will demonstrate that Serbia is not a country of a cheap workforce, but a country where science and knowledge dominate.

He didn’t want to disclose the details about the factory, adding that the contracts had not yet been fully defined. Coringa, however, said that he could guarantee that the factory would be a great success for Serbia.

He reminds that Continental Group sets trends in the automotive industry, such as safe and automated driving, digitization and electrification of vehicles.

Who is going to be the new Serbian Prime Minister? 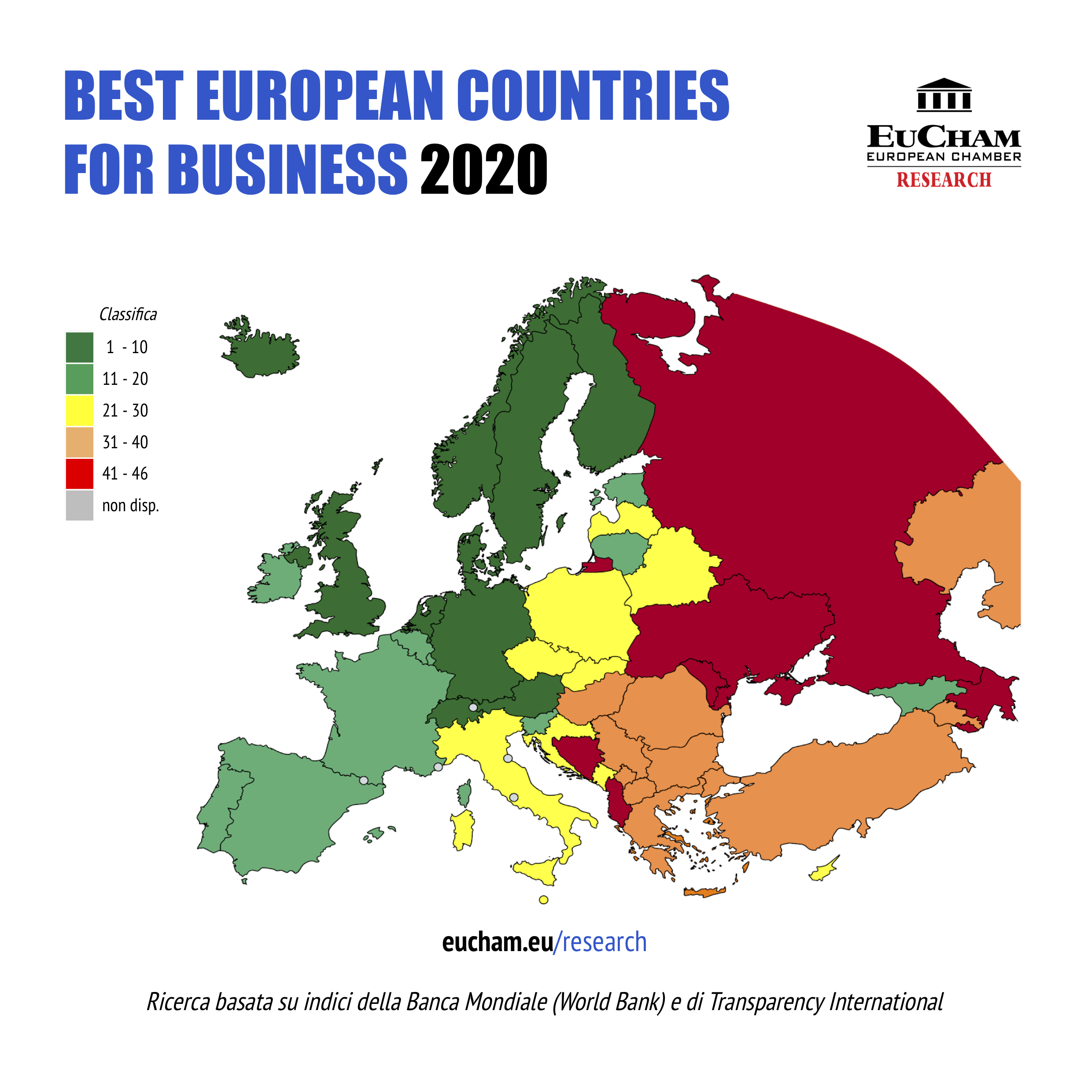 How does Serbia rank in EuCham’s list of best countries to do business in?