Perpetuum Jazzile is one of the most spectacular and largest vocal groups in the world that comes from Slovenia. Critically praised and popular thanks to their powerful rhythm, rich harmony, positive energy, unmatched creativity and a special mix of different genres of music – folk, pop, jazz, gospel, blues, bossa nova, disco, funk – will perform in Belgrade’s Sava Centre on December 1st.

Perpetuum Jazzile was founded in 1983, at the initiative of art director Mark Tirana, who founded the group (under the name Gaudeamus) that started with performing demanding jazz vocal ensembles. Tomaž Kozlevčar played an important role in the development of Perpetuum Jazzile in the period 2001-2010 as the author of some of the best arrangements for the band, such as Africa, Avsenik Medley, Summer Night and many others.

Today, Perpetuum Jazzile is known as the most popular vocal groups on YouTube with their songs gathering millions of views (“Africa” alone had over 50 million views on YouTube). Their videos are also among the 40 most popular YouTube videos.

The tickets for the Belgrade concert can be purchased in Eventim outlets and at the Sava Centre box office.

A mix of science, music and ballet in Belgrade and Novi Sad 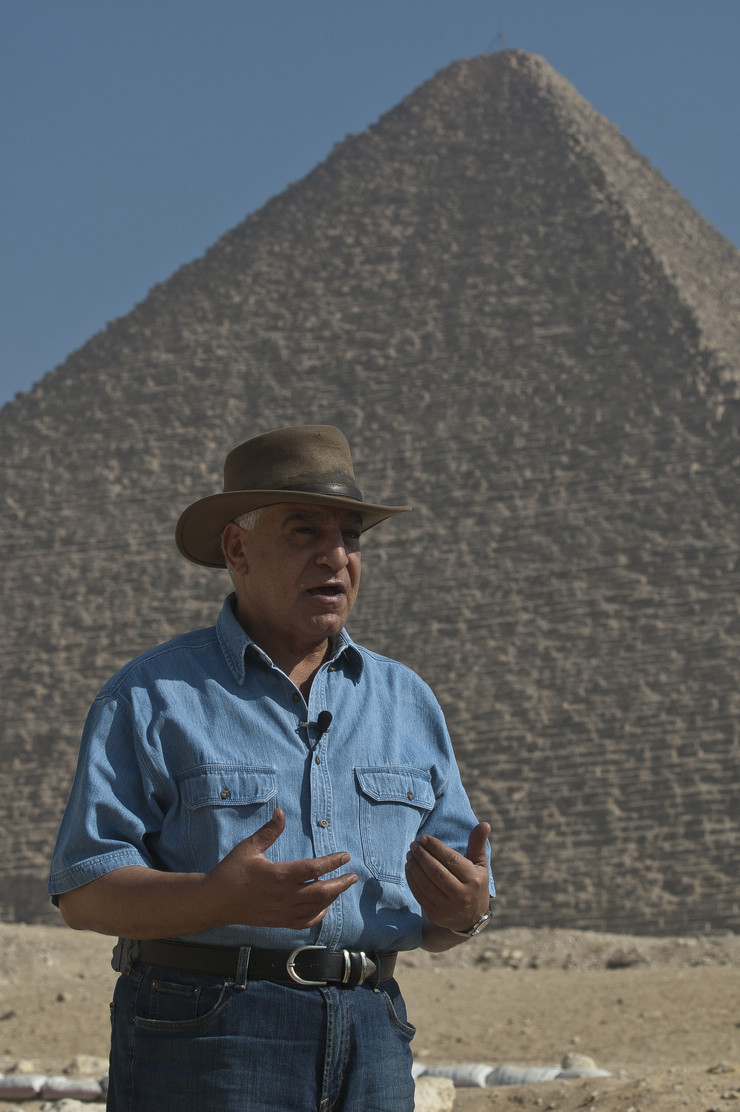 ‘King of Pyramids’, archeologist Zahi Hawass to come to Belgrade