The long-awaited Freddie Mercury / Queen biopic is finally here and tonight it will have its Serbian premiere at Belgrade’s Kombank Dvorana. The film focuses on the band’s lead singer, the flamboyant Freddie Mercury and his life leading up to Queen’s Live Aid performance at Wembley Stadium in 1985. Directed by Bryan Singer, it is written by Anthony McCarten, produced by Graham King and former Queen manager Jim Beach, and stars Rami Malek as Mercury, with Lucy Boynton, Gwilym Lee, Ben Hardy, Joseph Mazzello, Aidan Gillen, Tom Hollander, Allen Leech and Mike Myers in supporting roles. Queen members Brian May and Roger Taylor served as creative consultants of the film.

Time: From 1st to 5th November 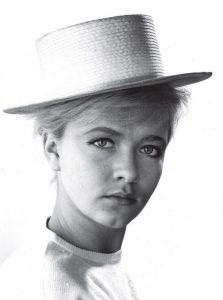 To commemorate the recent passing of one of the greatest Serbian and Yugoslav actresses, Milena Dravic, the Yugoslav Film Archive will show a review of the actress’ most iconic films including “Vrata ostaju otvorena”, directed by Frantisek Cap, “Devojka” and “Jutro”, directed by Purisa Djordjevic, “Covek nije tica”, directed by Dusan Makavejev, “Rondo” by Zvonimir Berkovic and “Hasanaginica”, directed by Mica Popovic. Her comedy “Nije lako sa muskarcima”, directed by Misa Vukobratovic, will officially close the review. She has acted in over twenty theatre plays and 159 films and is the recipient of a number of the prestigious awards among which are the “Golden Rose” at the Venice Festival, “Golden Haridba” at the festival in Taormina, “Golden Lies” in Avelin, several Golden and Silver Arena at the Pula Festival, “Dobrica’s Ring”, “Pavle Vuisic Award”, the Joakim Vujic Statuette, the Golden Seal “of Yugoslav Film Archive, the Belgrade Winner Statuette and others.

Time: From 5th to 12th November 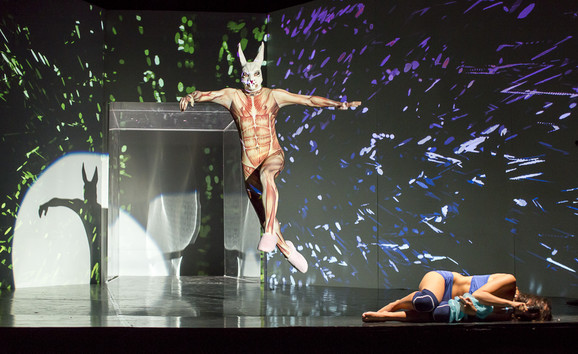 The theatre festival in the languages of national minorities, Synergy will be held from November 5th to 12th in the Novi Sad Theatre (Novosadsko pozoriste), and according to the director of that institution, Valentin Venensel, the theatre performances will tackle topics like identity crisis, love, social and language barriers, political problems etc. This year the audience will have the opportunity to see a dozen unusual linguistic and theatrical combinations and performances by Slovenians from Trieste, Serbs from Budapest, Russians from Tel Aviv, Tatars from Buinska / Russia, Jews from Bucharest, Armenians from Istanbul, Hungarians from St George from Romania and Beregov in Ukraine. The festival will be opened on November 5th at the main stage of the Novi Sad Theatre with the play „Ventilator“, which is staged in co-production with Gledalisce Koper from Slovenia.