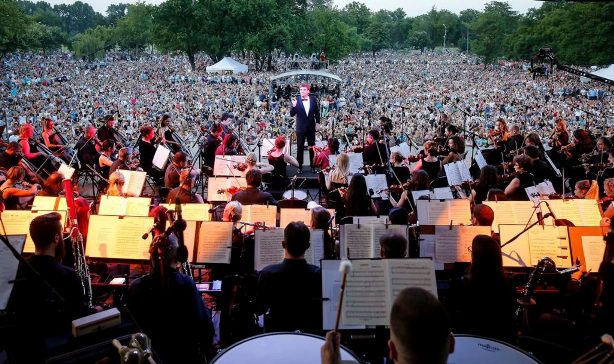 This time around, the Belgrade Philharmonic Orchestra will perform Disney’s masterpiece “Fantasia”, conducted by Gabriel Feltz. Released in 1940, “Fantasia” represented Disney’s boldest experiment to date, bringing to life Walt Disney’s vision of blending animated imagery with classical music. What had begun as a vehicle to enhance Mickey Mouse’s career blossomed into a full-blown feature that remains unique in the history of animation. The Belgrade Philharmonic managed to gather 25,000 people for their first open-air concert in 2017, while the next year, 40,000 people came to enjoy the Philharmonic’s rendition of HD Odyssey coupled with the footage from the universe. 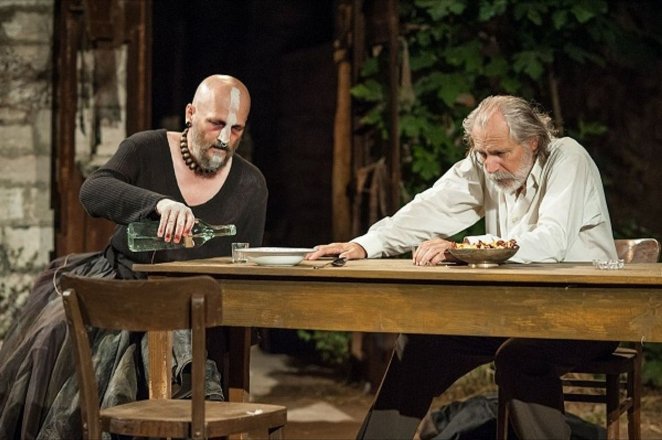 The Belgrade Summer Festival brings together three artistic fields: stage (theatre and contemporary dance), visual arts (video art, installations, performances and prints) and music. It is held at Kalemegdan, Ada Ciganlija, Belgrade streets and squares, theatres and other venues in the city during June and July. For more information about a rich and diverse programme of this year’s BELEF, please click here. Tickets can be purchased from the city’s Tourist Information Centre or Studentski Kulturni Centar (SKC) in Kralj Milan Street.

The international tamburitza festival, Tamburica Fest is held at Petrovaradin Fortress in Novi Sad as a 3-day ethnic music festival with a unique concept and cultural mission to promote tamburitza music and present tamburitza as an instrument, also to cherish tradition, cooperation and friendship on the international level. This year’s lineup includes the Budapest Gypsy Symphony Orchestra (also known as the 100 Violin Orchestra), folk singer Lepa Brena, and several other orchestras and ensembles from Romania, Croatia, Hungary and Russia. Tickets can be purchased here.