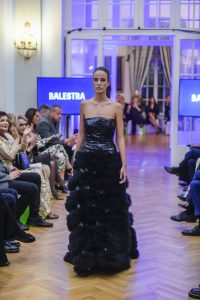 It was an evening of elegance, seduction, culture and creativity the Italian style – on Thursday, 28 September at the Italian Embassy, which hosted a fashion show of the creations of the historic Balestra fashion house, founded by the legendary Renato Balestra in 1959 and now run by his daughters Fabiana and Federica, the latter attending the event.

Serbia and Renato Balestra, who has repeatedly designed the stage clothes for performances at the Belgrade Opera House, have a long-standing bond. At the event,  the Italian Ambassador to Serbia, Luca Gori, recalled how the event celebrates “a special relationship between Balestra and Serbia, which today is being renewed in the spirit of innovation, sustainability and inclusiveness”.

The legendary Balestra blue came to life in the Embassy’s halls, interpreted from time to time under the sign of the transgression of daring bodices, the rigour of clean-cut jackets, the warmth of cosy coats, and the electricity of the mottling of new materials. 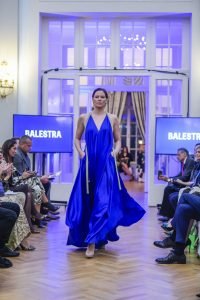 The fashion show, conceived in cooperation with Vesna Mandic’s Fabrika Agency and embellished with a performance by opera singer Jadranka Jovanovic, was attended by many political, fashion and cultural figures from Serbia. 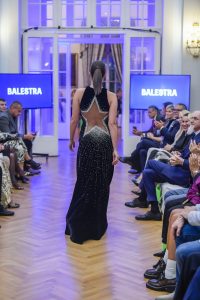 It was an opportunity to revive Italy’s image in Serbia as a country of reference in terms of the ability to do things well and beautifully, combining culture, craftsmanship excellence and openness to new stimuli and challenges coming from the world.

“This is the first opportunity to see a review of Italian haute couture in Belgrade. In the coming months, we will host other events to reaffirm this bond, which is not only a validation of our country’s excellence but also an opportunity to transfer ideas and skills to young people in Serbia,” remarked Ambassador Gori.

To this end, and in collaboration with the Chamber of Commerce and Industry of Serbia, the Embassy organized a bilateral training and fashion collaboration on the same day. Several Serbian debutant fashion designers had the opportunity to participate in a workshop held by Federica Balestra, who was assisting them in all the phases of fashion show preparation. 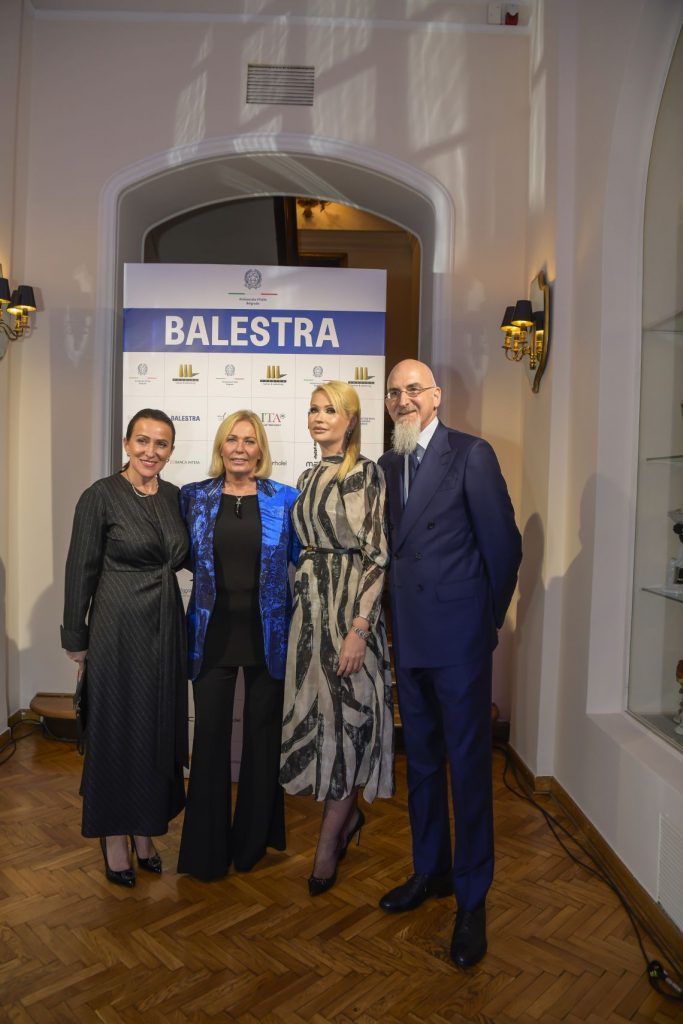